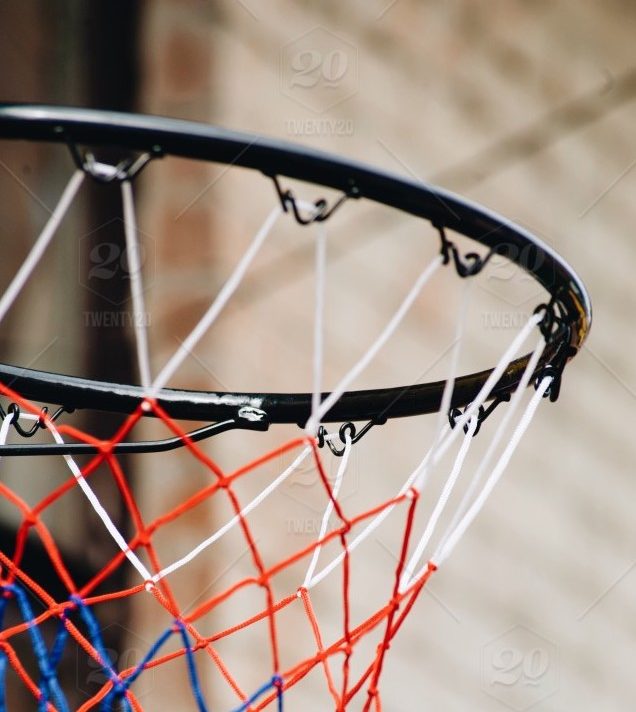 Another pro basketball team is headed to Niagara.

On Thursday, the Canadian Elite Basketball League announced that the Niagara Basketball Club will be playing in the spring and summer in St. Catharines.

The founder, main investor and president of the CEBL is none other than Richard Petko, the man who has that same job description with the Niagara River Lions of the National Basketball League of Canada.

“Some of North America’s biggest brands are choosing Niagara as their hub,” Petko said. “The growth in the region is significant and the CEBL will provide local fans with premium sport entertainment.”

The CEBL’s newest team will operate out of the Meridian Centre in downtown St. Catharines.

“The Meridian Centre has proven to be a world-class destination for professional sports and entertainment, bringing year-round programming to downtown St. Catharines,” St. Catharines mayor Walter Sendzik said. “Our operator, SMG, is excited to work with the CEBL on this new opportunity.”

“What it means for the River Lions is the River Lions are playing this year in the NBL and they are committed to playing,” Petko said. “I will be involved with both teams and both organizations and that’s where it goes.”

Niagara is the third team to be announced for the league, joining Guelph and a Fraser Valley team based out of Abbottsford, B.C.

No launch date has been announced for the league.

“We are hoping it launches in 2018 spring/summer but we are leaving it flexible that it might be 2019,” Petko said. “The real challenge is getting leases and markets and we don’t want to be hamstrung where we are signing some lease in March for a season that starts in May and you can’t build a team in time.”

Petko expects the league to announce a launch date in about eight weeks.

He has been a critic of the NBL of Canada and how it operates and promises the CEBL will be different.

The NBL of Canada has rules that are a hybrid of NBA, NCAA and its own rules, Petko said.

“The NBL is literally a rogue league and its players aren’t protected,” Petko said. “The contracts aren’t valid anywhere else in the world.”

The biggest different between the two leagues is the CEBL will play in the spring and summer while the NBL competes in the fall and winter.

“The fact of the matter is that playing in the winter you’re always a second-class tenant to hockey and the cost structure is completely different,” Petko said. “You’re paying a lot less for rentals in the summer when there is no ice.”

“You are not competing against the NHL, the OHL, the NBA and a lot of people don’t realize we compete against Brock, high school basketball and the 10-year-old who is at a tournament on Friday,” Petko said. “This past Saturday we had a great crowd, 2,500 or 2,600, and Brock had a great crowd at 800.

“It was kind of stupid because we are both playing against each other.”

Many of Petko’s friends have never attended a River Lions game because they are busy attending their own kids hockey and basketball games and tournaments on the weekend.

“If you are playing in the middle of May, all that stuff is done, high school is done, youth leagues are done, everything is done and there’s free time out there for people to come and see the only basketball product,” Petko said.

Another factor that may improve the league’s chance of success is that it will be starting with a clean slate.

To help the new league make the right decisions, Petko has formed a launch committee made up of Canadians who have been in sports or in the sports marketing business for decades. On the committee are former CFLer and CFLPA executive member Mike Morreale, Glenn Young, Carman Adair, Sebastien Chevrier, Mardig Sevadjian, Noelvi Leguizamon, and John Sabetti.

“The NBL never made an investment in that,” Petko said.

“If all goes well, the league would launch with six teams in the first year, probably eight in the second year and in the third year have so much momentum rolling that we can get to 10 to 12,” he said. “Then you have your league; a world-class league operating in the spring summer months with solid ownerships where Niagara would almost be the smallest market.”

Every team that has being been announced so far will be operated by the league.

“The league’s goal is to find local owner/operators, however, if they are not found and they are not suitable — we are not going to give one to anybody with a heartbeat — the league is prepared to finance every single team in the league for the first couple of years,” Petko said.

He is passionate about the new league.

“I have a passion for basketball, I have a passion to see something done properly and correctly and be in a position where it’s going to grow and develop into something,” Petko said. “Hopefully as well, we can make it financially viable and make money and be a legacy down the road that I can be proud of and that Canadians can be proud of.”

The league will also have a familiar face in its front office staff with Josh Knoester being named the league’s director of operations.

“I am very fortunate to be a part of this operation and look forward to the opportunity,” Knoester said.