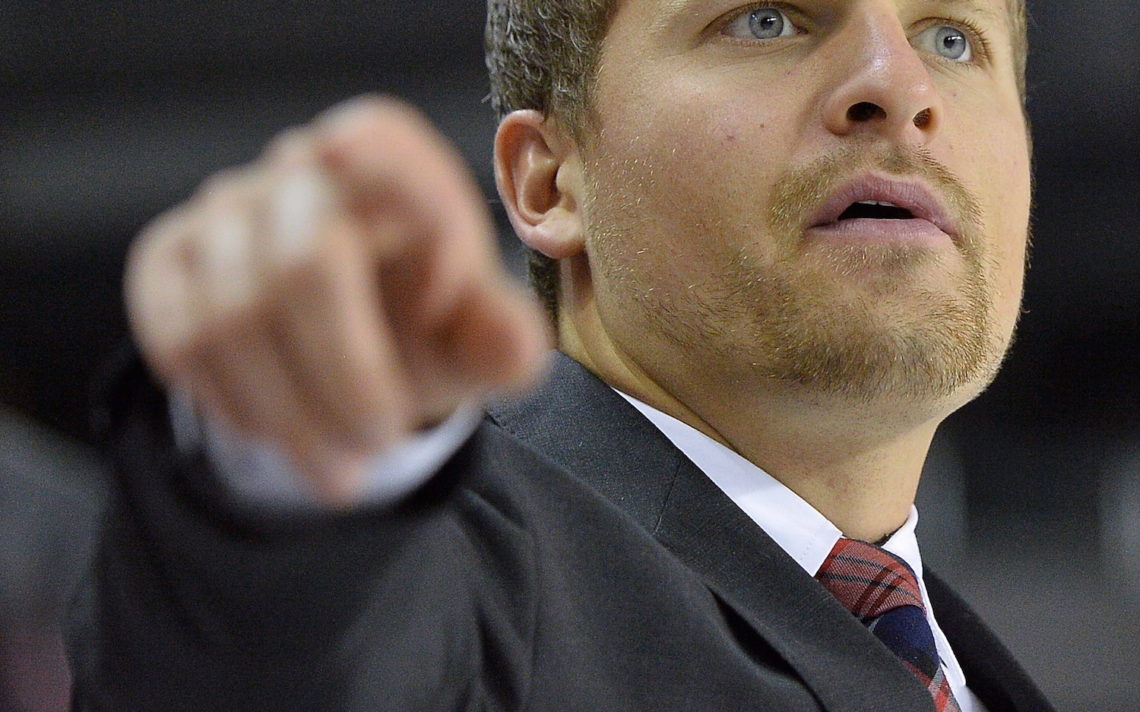 IceDogs go to work on skill

The Niagara IceDogs put a different spin on practice Tuesday.

After being off for a couple of days Sunday and Monday, the IceDogs hit the ice for a different type of workout under the direction of skills development coach Vince Tarantino.

“It’s something we looked ahead at the schedule and saw we had a long week here so instead of going four full practices in a row or giving them too many days off in a row we decided to change it up and bring in an outside voice,” IceDogs head coach Billy Burke said.

The IceDogs had a extra day of practice this week even with a couple of days off. Niagara visits Barrie Saturday and North Bay Sunday afternoon for their only action of the week.

“It’s tough over the course of the season because you’re always working on game situations and your own systems so it’s good to find a time where you can work on individual skills outside of the general teams systems,” Burke said.

Tarantino, who runs clinics out of the MasterCard Centre in Toronto, is a long time friend of IceDogs assistant coach Kris Sparre.

Sparre feels the way the game is being played, players need to work on their skills as often as possible.

“It’s a big part of the game now without as much clutching and grabbing and with the players being so fast and skilled as they are,” he said. “It’s a huge component. It’s hard to find time to work on that every single week. Sometimes you only have two or three practices and you want to work on the team systems.”

The IceDogs normally have a set routine for their normal weekly practice schedule.

“We are usually pretty high intensity early in the week and then we back off towards the weekend. That doesn’t change. That’s been consistent from Day 1. It just depends of what we need to work on,” Burke explained. “The first practice is usually the most taxing of the week. You go longer and harder with more intensity early in the week and then as you get closer to the game we try to pull back a week so the guys are fresh for the weekend.”

The IceDogs are back home at the Meridian Centre Thursday, Nov. 16 versus Kingston.

Plus/minus: Corneil plus-4; Danial Singer minus-12. 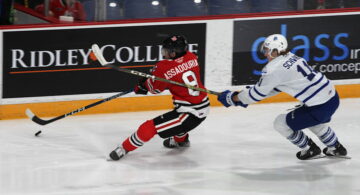