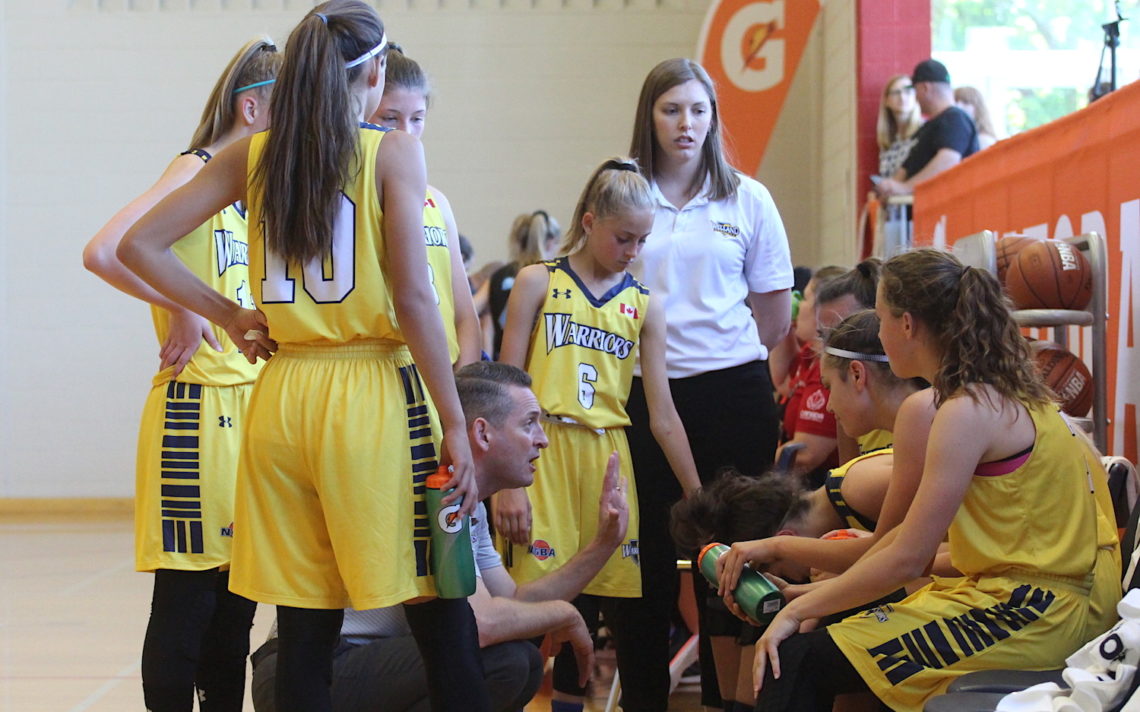 It is going to be a week that the Welland Warriors under-14 girls basketball team never forgets.

By virtue of winning the Canadian championships in June in St. Catharines, the Welland squad earned the right to represent Canada at the U14 World Jr. NBA Championships Aug. 7-12 in Orlando, Fla.

“I can’t wait,” head coach Dave Picton said. “The games are going to be fantastic, but the other things we are doing all week are going to make it a once-in-a-lifetime experience. 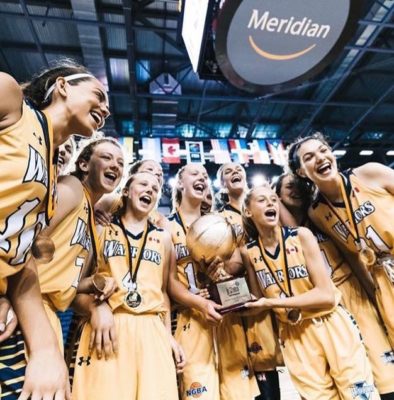 “These kids will always remember it and I am super proud and super happy for them. They have worked so hard.”

The team will fly in Florida Saturday night to stay at a Disney resort for the week. On Sunday, the Warriors will participate in a tip-off ceremony and then march in the parade at Magic Kingdom. Monday will see the team participate in the first of three seminars early in the day and then take part in media sessions in the evening.

The tournament starts Tuesday afternoon with games versus a team from Mexico City and China (players from Chongqing, Guangdong, Hunan, Shanxi and Sichuan).

Pool play will conclude Wednesday with a game versus Africa and Middle East. That team is made up of players from Angola, Cameroon, Egypt, Ivory Coast, Lebanon, Senegal, South Africa and Zimbabwe.

Thursday is an off day but the team will take part in a skills competition. Play resumes Friday with the championship game scheduled for Saturday.

Each member of the team will receive two sets of uniforms to use in the games that will be played at the ESPN Wide World of Sports Complex. FOX Sports will broadcast 16 games and have 20 hours of coverage. 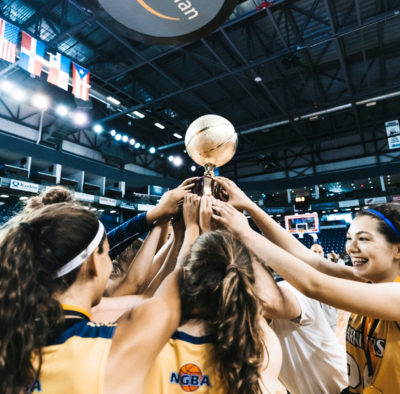 To prepare for the championships, the Warriors have been working out at the Niagara Girls Basketball Academy and scrimmaging and training with the academy’s under-16 and under-15 squads.

“It has been good to battle the older kids,” Picton said.

The focus has been on maintaining skills.

“We have been playing together for so long that we are just going to go down and play our game, really enjoy the experience, work hard and just see where we went up,” he said. “Being in the very first worlds, you don’t know what to expect . All I know is that we are just a little club team from Niagara that is going to be playing against continents from the looks of things.”

The one advantage the Warriors will have competing against all-star teams is they have played together for so long and are familiar with one another.

“I think that will help us a lot,” Picton said. “The kids all know what we do, they are familiar with each other. If we can play good hard D (defence), I think we will have a shot.

The majority of Welland’s team has been together since the under-nine division. Members of the team won OBA (Basketball Ontario) silver in Division 1 as an under-10 team and then won gold as an under-11 squad. They played up a level at both under-12 and under-13, winning bronze in Division 2 the first year playing up and fourth in Division 1 last year. This year, the team won the OBA Division 1 championship to earn the right to represent Canada at the Canadians.

Picton feels there is no pressure on his squad.

“Just getting there is a blast and now if we can win some games, who knows what could happen,” Picton said. “All of this is gravy.”

The team comes into the tournament healthy for the first time this summer. Corrynn Parker didn’t play in the Canadian championships because of injury but has recovered from a fractured tibia.

“She is cleared and she got into contact this week,” Picton said.

Koabel and Cook are back with Welland after spending July with Team Ontario.