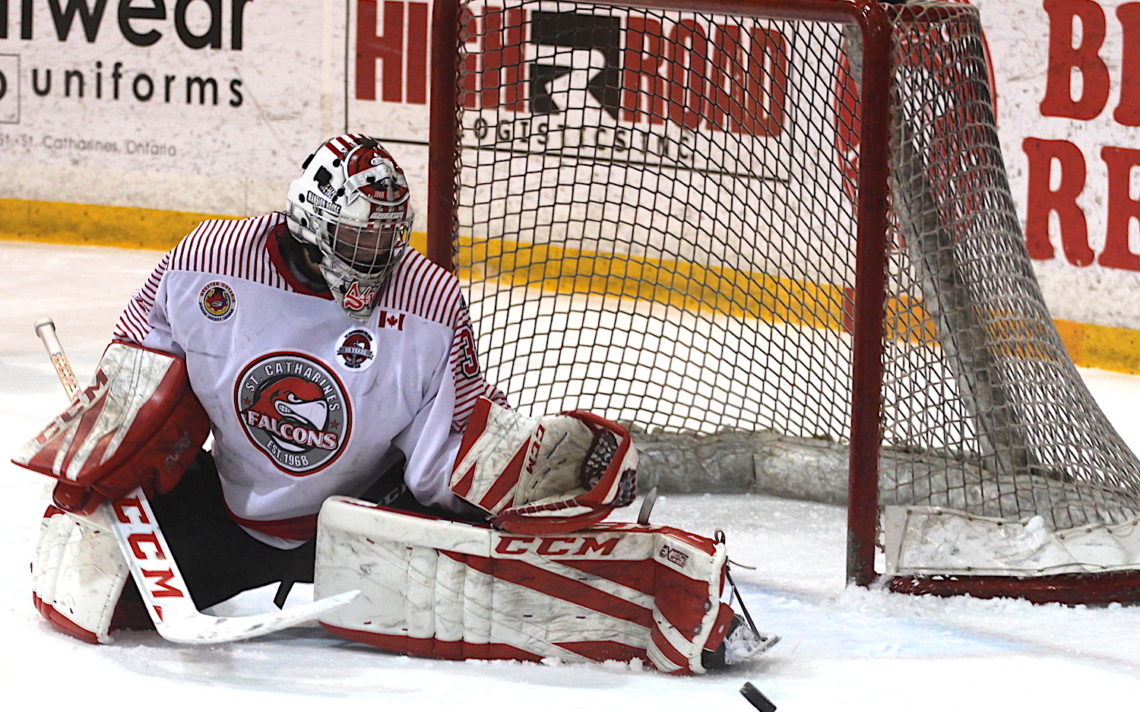 The Ancaster Avalanche forced Game 7 with a 2-1 win over the St. Catharines Falcons Saturday night at the Morgan Firestone Arena.

Game 7 goes Monday at Jack Gatecliff Arena but the Falcons could be without up to four of their top forwards after Kyle West, Michael Davies, Dakota Miskolczi and Carson Edwardson were all ejected and suspended for a variety of infractions. The Falcons are asking for a review of West’s checking from behind penalty so he may be eligible for Game 7.

“It’s 3-3 because of the penalties,” Falcons general/manager coach Frank Girhiny said. “Guys are taking bad penalties and we’re paying for it.

“I told the players at the end of the game we’ll have the right guys in the lineup to win and we feel real confident.”

The home team has come out the winner in each game in the series.

“They play a little different. They spread things out and you can do that in their rink,” Girhiny said of the home-ice advantage. “That’s why we worked so hard to get home ice.”

Girhiny indicated Jack Venneri, Carson Eden and midgets Spencer Smith and Holden Rogers will be inserted into the lineup. As well, defenceman Andrew Somerville may see some action up front.

“We’re going to deal with it and work with it,” Girhiny said. “I know they’re going to give 100 per cent and we don’t have to worry about them taking stupid penalties. They’ll play hard to the whistle.

Luke Croucher scored early in the first for the Avalanche before Davies tied the game with a short-handed marker three minutes into the second. Benjamin Woodhouse scored a short-handed goal for the Avs later in the period which proved to be the winner.

The winner will move on to face the Caledonia Corvairs for the league championship. Game 1 is slated for Wednesday in Caledonia.

The Niagara JUEL girls basketball team was perfect 3-0 in its home weekend with victories over Blessed Sacrament, Simcoe County and Hamilton Transway. 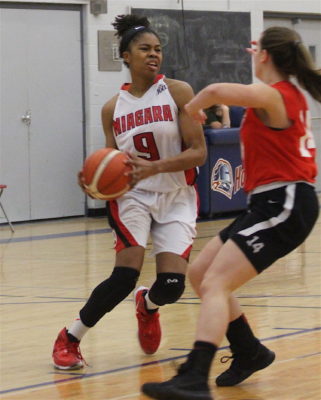 Niagara is tied for fourth place in the league standings with Kingston with a 9-5 record.

The Niagara River Lions fell to 15-22 on the season following a pair of home losses this past week in National Basketball League of Canada action. 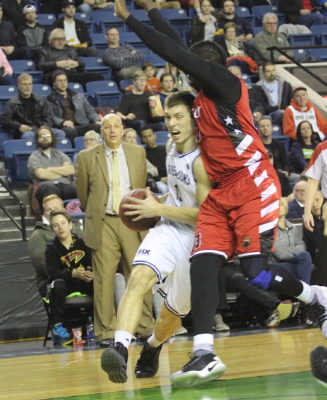