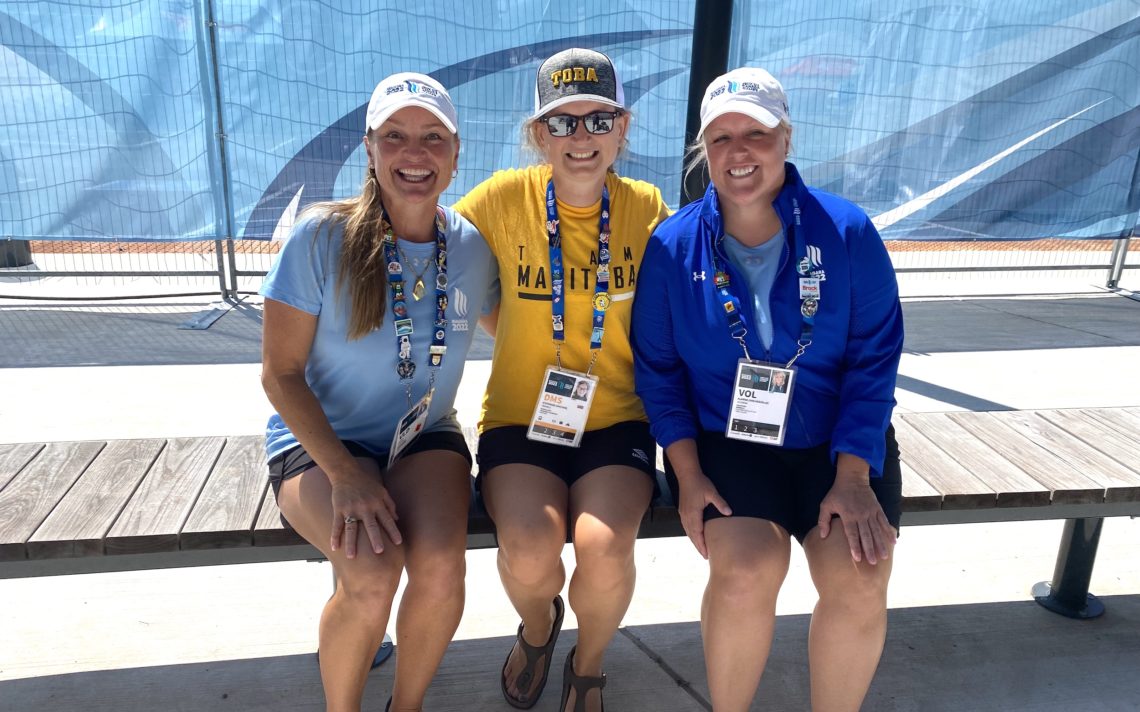 When Poppy Gilliam volunteered for the Niagara 2022 Canada Summer Games, she had no idea it would turn into a reunion.

The 48-year-old Niagara Falls native, who is acting as soccer co-lead the Frank DeChellis of Welland, ran into a former player she coached years ago, who in turn coached one of Gilliam’s friends, who is also volunteering.

Gilliam coached Stephanie Trimble in soccer and was thrilled to bump into her earlier this week.

Trimble, part of mission staff with Team Manitoba, went on to play university soccer at Ottawa after being coached by Gilliam, and never forgot her positive influence.

“Two years ago, out of the blue, Stephanie wrote me on International Women’s Day the most beautiful message thanking me for being an inspiration in her life as a coach,” Gilliam said. “And then I see her randomly. It’s incredible.”

Gilliam, who is a principal with the District School Board of Niagara, said her relationship with Trimble is more than just about friendship.

“It’s about the power of women in sport and the connection,” she said. “All she had back then were father coaches. I came in and was younger and teaching and wanting to give back to soccer.”

But that’s not the end of the reunion story.

Gilliam recruited Alanna Schram, a 32-year-old native of Niagara-on-the-Lake resident, to help with the soccer, unaware she was coached by Trimble.

“She coached me in 2005 in Niagara Falls. I haven’t seen her since she was 13,” said Schram, who teaches at Jean Sauve French Immersion Public School.

Trimble had an inkling Schram would be at the Games thanks to social media.

“It was awesome to see Alanna message Poppy. For all of us to be at one venue after going our separate ways since then but to come back, it’s so cool to see. In my mind Alanna is still 16.

Reunion aside, Schram has loved the experience.

“It’s been so much fun and you meet so many new people,” she said. “It’s so crazy to see all the different provinces and all the girls playing and seeing what those provinces are bringing up. It’s been so cool to see.”

Gilliam has put in an incredible amount of work over the last two weeks but insists it was worth it. Soccer wraps up Sunday at 2:30 p.m. with the women’s gold medal game at Young’s Sportsplex in Welland.

“Soccer has been unbelievable to me and in my life and for me to have something local and be able to give back and be part of this legacy, it was an easy decision,” Gilliam said. “It’s been the most rewarding and incredible experience to see the athletes excelling, unbelievable compete factor, to see the camaraderie between the teams and to see the legacy factor we’re leaving here in Niagara.” 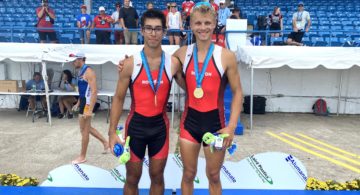 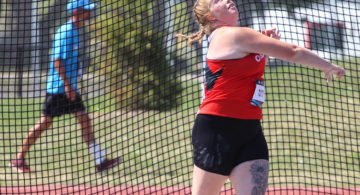 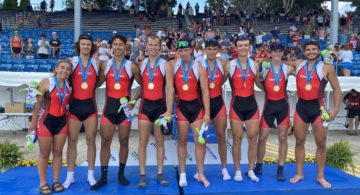