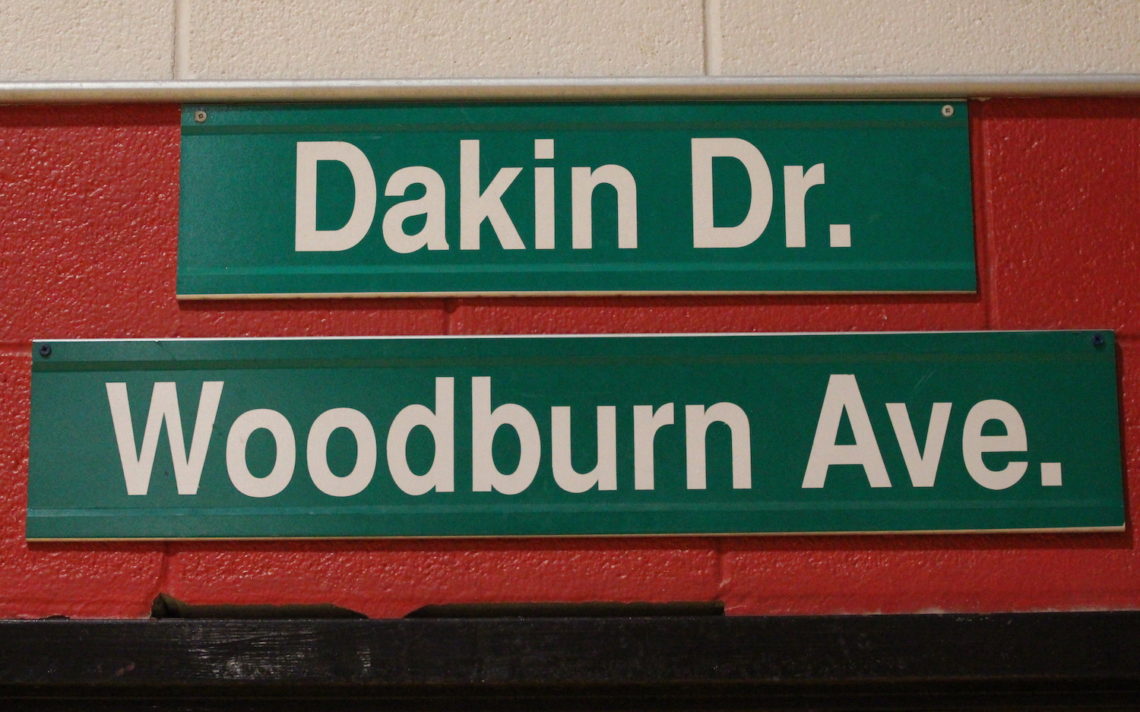 The Governor Simcoe Redcoats opened the John Dakin and Pat Woodburn Classic Thursday with a 70-38 win over Jean Vanier. Photos by TESS PUCHALSKI.

The two names are synonymous with Redcoat basketball. 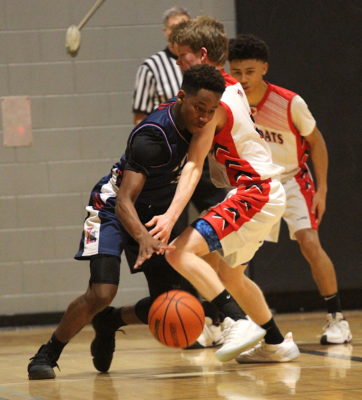 “I was here at a very great time,” Simcoe head coach Shaun Feor said. “When I played basketball at Governor Simcoe, I played for John and I played for Woody and Larry Miller was involved with the program later on.”

It is in honour of the coaches before him that Feor is hosting the tournament.

“I want to try and give back to the program what those guys gave to me and it is the same as our junior coaches,” he said. “They are both volunteers as well, Andrew Ferguson and Jay Fast. We are all trying to give back the same experience that we were given.” 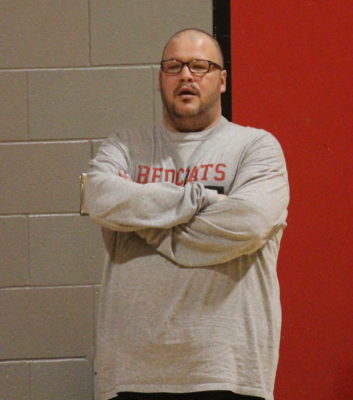 The namesakes for this week’s tournament were much more than just coaches.

“They mentored you off the floor, not only as your teacher, but they tried to model you into the perfect citizen and into being a fine, young man in society.”

Feor would have loved to have had both former coaches around for the first day of the tournament’s first year, but Woodburn is coaching in Arizona and Dakin is on vacation.

“We are hoping John will be back on Saturday to present the trophies,” he said. 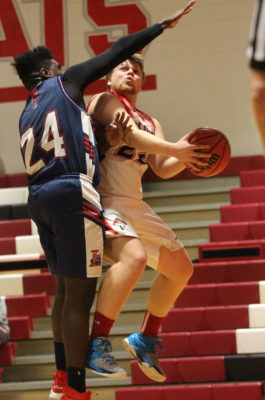 Feor’s playbook on offence includes a play called Dakin and another called Woodburn.

“They are old plays that Dakin and Woody used to run and they’re part of our playbook here,” he said. “They are part of the Simcoe tradition.”

The tournament continues Friday with the consolation semifinals to be played at 10 a.m. and 1 p.m. while the championship semifinals will go at 4 p.m. and 7 p.m.

Following are the results from the opening senior games at the tournament.

The host Redcoats opened the Dakin/Woodburn Classic with a 70-38 victory over the Jean Vanier Lynx Thursday night.

Isaiah Lindsay poured in 20 points helping the Eden Flyers open the Dakin/Woodburn Classic with a 58-48 victory over the St. Catharines Collegiate Saints.

The Sir Winston Churchill Bulldogs fell 63-61 to Ancaster Thursday in their opening game of the Dakin/Woodburn Classic.

The Denis Morris Reds dropped a 50-45 decision to Orchard Park Thursday in the opening game of the Dakin/Woodburn Classic. 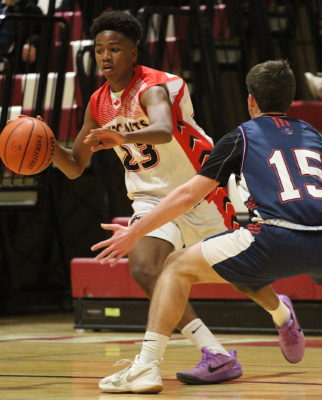