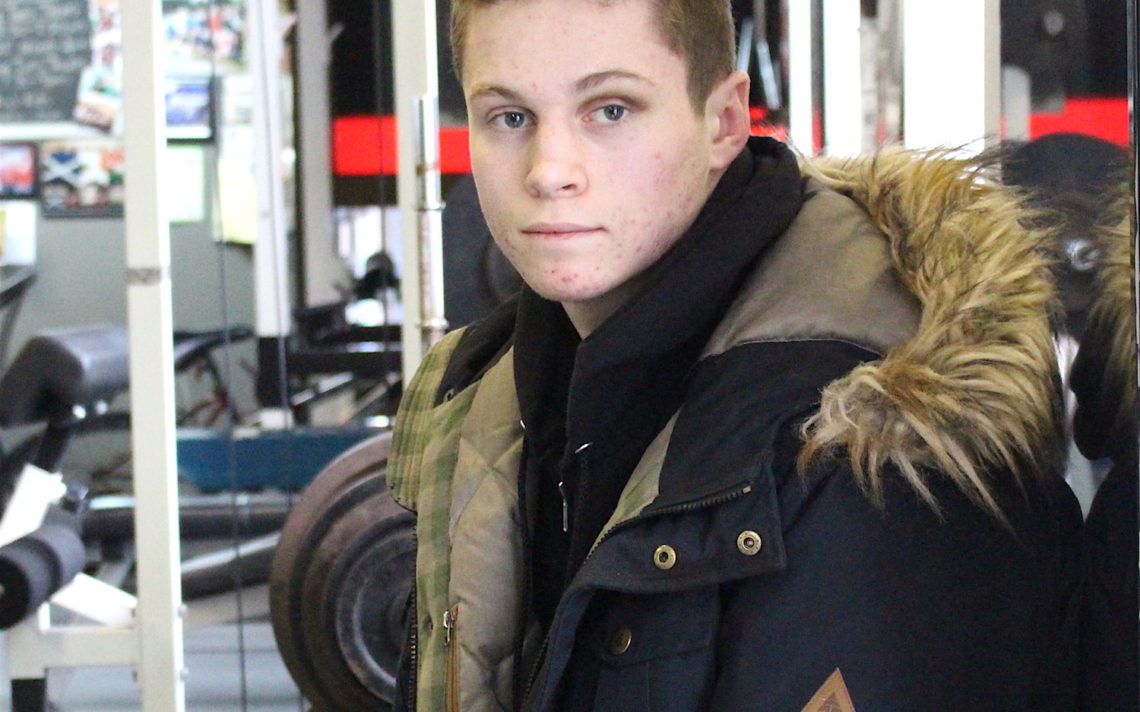 It was a fight Stephen Ryan had been thinking about for a long time.

After stopping his first opponent in the first round at the Canadian senior boxing championships in Edmonton this past March, the 19-year-old St. Catharines native met up with Rodolfo Velasquez, the reigning Canadian 60-kilogram champion.

“It was great, especially because I lost to him in the first round last year at the provincials,” Ryan said. “I was anticipating this for about a year now.”

The second encounter went much differently than the first with Ryan recording an unanimous decision.

“The first time I fought him, it was my first time fighting senior, my first time without head gear and the nerves kind of got to me,” the former Holy Cross student said. “This time, I knew what I was in for.”

It was a big moment in his boxing career.

“Even before they raised my hand, I knew I had won and it felt like I had done it,” he said. “Going into the fight, I thought that was going to be my hardest fight of the tournament. I got out of it relatively easy and I was just so satisfied.”

After winning his third fight by another unanimous decision, Ryan met Niagara Falls native Lucas Bahdi in the final. Bahdi is a two-time Canadian champion.

“It was tough fight,” he said. “I had sparred him before, but I had never fought him before. I went into it a little nervous or not thinking the right things.

“I think I would have done a lot better if I was thinking properly, but it was a tough fight.”

Because Bahdi has a lot of knockouts, Ryan felt he respected Bahdi’s power a little too much.

“Now I know I can take his power and stand in there with him if I want,” he said. “I know I am quicker than him and I can outbox him next time.” 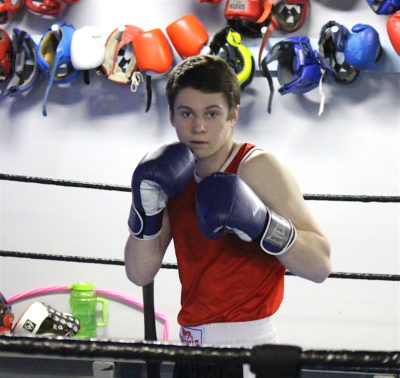 Regardless of the final result, Ryan is excited to be the Canadian silver medalist and B champion.

“This was the hardest I have ever trained and if you train hard, you can get where you want —or close any how.”

His coaches at the St. Catharines Amateur Boxing Club were delighted about his performance.

“For the first time going to the senior nationals and fighting Lucas Bahdi in the final, I thought that was fantastic. He’s still a baby,” coach Joe Corrigan said.

“You always want your guys to win, but hopefully he can come back from that, learn and maybe next year win.”

Coach John Robertson described the Canadian championships as a grind for Ryan.

“He fought four times which is not an easy thing to do,” he said. “You get sore and whatever.”

Robertson felt Ryan had a great performance in the final.

“It was a very close fight,” he said.

Ryan, who works as an auto detailer at Auto Links in St. Catharines, owned by former two-time Canadian boxing champion Mike Gorman, wants to go as far as he can in amateur boxing.

“Hopefully, I can win it next year and maybe a year after that, I am looking at the Olympics in 2020,” he said.

He will enjoy every step of the journey.

“I really like it. I don’t know what else to say.”

He trains four days a week at the St. Catharines club and he runs every other day. He also does other workouts at home. That work ethic has produced tangible results.

“I have seen my power increase and lately I have been getting loads of knockouts; some good ones out cold too,” he said. “I have also improved by cardio like crazy because I have been training hard.”

The next step in his progression to gain experience against better fighters.