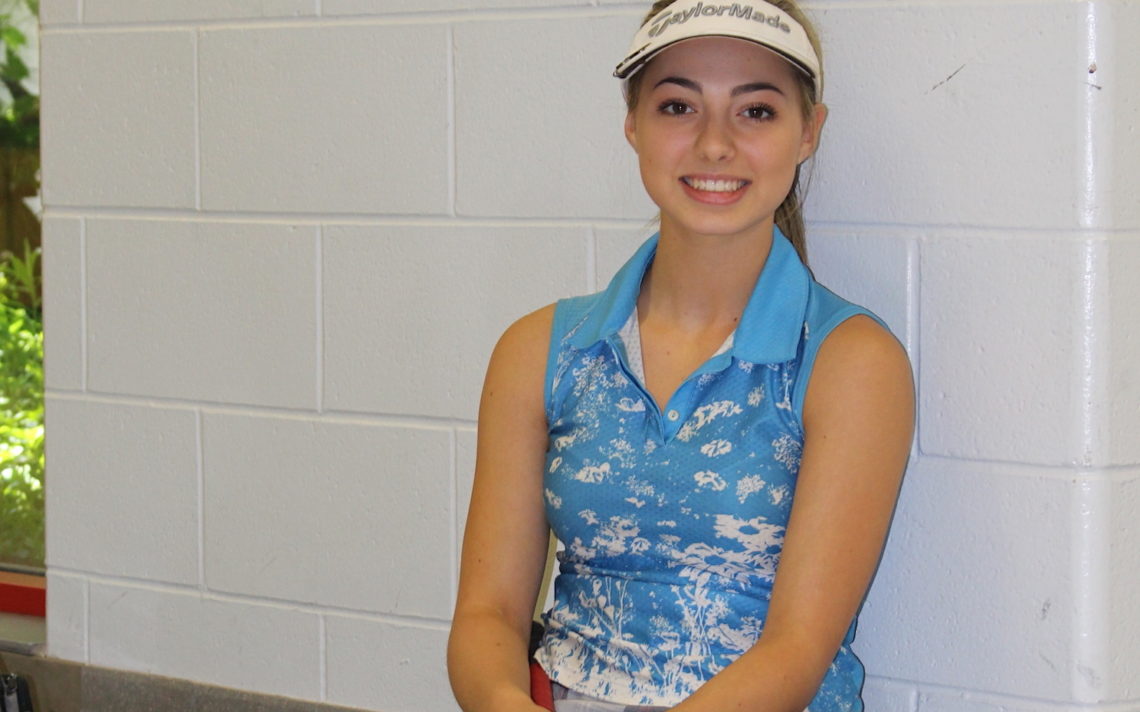 “At first, I wasn’t keen on getting one because I wanted to focus on school,” the 18-year-old Niagara Falls resident said. “And then I saw all my other friends getting golf scholarships and I thought I was just as good if not better. 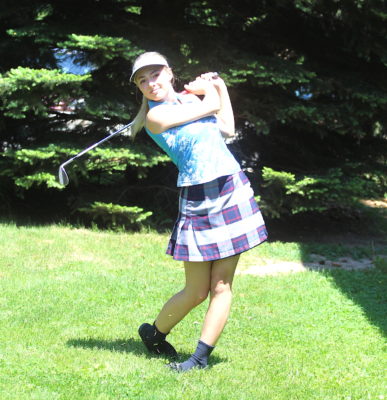 “On his birthday, I gave him the letter saying that I had got it and he was so happy.”

Her father, Jerry, has always been supportive of her and siblings’ golf exploits. Jerry even went as far as building a 60-yard hole at the family residence, complete with putting green and sand traps, and constructing a putting green in the basement of the family home.

Susan, a six handicapper at Beechwood, didn’t approach a list of schools, but focused on nearby Niagara University in Lewiston, N.Y.

“I put myself out to Niagara University because I wanted to stay home and I knew a bunch of people on the team,” the Grade 12 student at Saint Paul said. “I made my video directly for Niagara U and I was really hoping that I would get in because they had program I wanted.”

The video of her swing with different clubs and different angles landed her a scholarship at Niagara where she plans to study criminal justice. She hopes to one day become a lawyer and maybe focus on divorce law.

The pressure is now off landing a scholarship and on to playing well this summer.

“This year, there are seven girls on the team but only five get to play,” she said. “I send in all my scores from my tournaments this year and that will kind of determine if I play or not.

“I have to keep pushing myself.”

It is an excellent incentive for her to play well.

“It does put pressure on me, but it also motivates me to be that much better,” she said. “I want to play. I just don’t want to be there and go to practices.”

Leone has been playing on the Niagara Junior Golf Tour since she was 11 and has been one of the top points leaders for the past several years. Her biggest accomplishment was shooting the low score at the Humber Cup in 2016. The Humber Cup is an event that brings together the top golfers on junior tours across the province.

She plays every day in the summer at Beechwood and trained through the winter with pro John White at Beechwood.

“There is always room for improvement, but my game has definitely become more consistent.”

Her strength is her driver and her longer clubs.

“Putting and chipping is something that I need to improve on even though I do it the most in my backyard,” she said, with a laugh. “There’s days where it is really on and days when it is not as on. But everyone has bad days and I just need to limit my bad days.

Her farthest drive ever was 280 yards and she averages 230-240 yards off the tee. Not large in stature, Leone generates her power with a strong core and a swing speed that touches 95 miles per hour.

“I know my numbers are good and I know I can shoot in the low 70s and, it I keep going, I can get even lower,” she said.

She will continue to hone her game this summer on the Niagara Junior Tour.

“I have been doing it for so long and I am so sad that this is my last year,” she said. “John (White) has been such a big part of everything and he is such an amazing person.

“I am losing a part of me because I won’t be playing it next year.”

She is looking forward to the team atmosphere at Niagara.

“Going away to tournaments — every year we get to go to Orlando — will provide me with memories that I will have my entire life.”