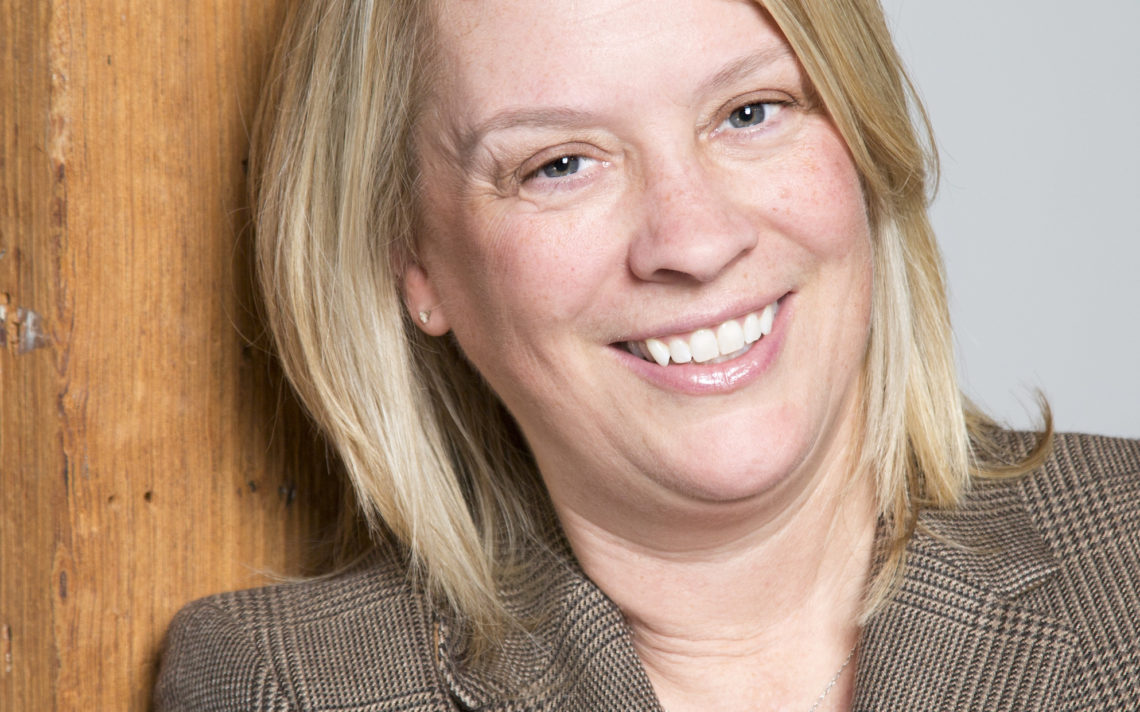 More than a few eyebrows were raised when Welland native Michele O’Keefe stepped down from her role as the president and CEO of Canada Basketball to become Niagara College’s associate director of athletics and recreation.

But O’Keefe feels the move shouldn’t have come as a shock to anyone.

“A lot of people were caught off guard, but anyone who has ever had a conversation with me also knows I have an incredible affinity for the Niagara region,” she said. “They really shouldn’t be all that surprised.”

She does understand the response to her latest career choice.

“People see Canada Basketball and the momentum we’ve got going in this country and internationally and people are saying ‘Well, what are you doing? Everything is at the top of the world right now.’ I tell them that sure it is but sometimes you want to leave when you are on top as opposed to waiting.

“We have done some great things at Canada Basketball with alignment and setting the stage for foundational sustainability, but there is still a big challenge on the revenue generation side and I think the next person will have a nice clean table that has been set to bring it all to life.”

Her decision did generate a lot of attention.

“You never know what to expect when you make such an announcement and I’ve left jobs before with a heckuva lot less fanfare,” she said, with a laugh.

“I would say it’s a hard choice when you are leaving your dream job,” she said. “It’s an easy choice from the perspective that I’ve always said that I wanted to move back to Niagara if the right opportunity presented itself and it did.

The Niagara College position is attractive for a number of reasons.

“I really like the idea of the college situation,” O’Keefe said. “I have some great working relationships with the people at other colleges in the country and with the CCAA (Canadian Colleges Athletic Association).

“I love their nimbleness, their flexibility and they always want to be ahead of the curve and I really like that environment.”

Niagara College shares many of those same attributes.

“Niagara College had a phenomenal reputation of thinking outside the box, expanding themselves and reinventing themselves so I think there’s a great fit there,” she said. “And I also see the Niagara region is expanding and it’s growing; There’s the Canada Summer Games; the General Electric plant in Welland; and, there’s all these other things happening down there.”

She believes something special is happening in Niagara.

“I want to help and shine a light on the Niagara Region,” she said. “I grew up down there, I loved living down there. I’m excited and I want to be a part of what they are building.”
O’Keefe parents, Henry and Coco, live in Niagara and that also played a role in her decision.

“My mom’s whole family is down there,” she said. “I have tons of relatives down in Welland, St. Catharines and Hamilton.”

She can’t wait to start her new job July 3.

“It’s something new,” O’Keefe said. “I have never worked in a school environment before so I’m excited for that and I’m excited to meet all the coaches and staff.”

“It’s people I grew up with so I am excited to work with them and see what we can do,” she said. “There is a great slate of what they’ve done for the past couple of years with hosting and let’s see where we can take that next.”

She isn’t sure what challenges will face her and feels her leadership style is suited for any eventuality.

“I am collaborative and I want to pull other people together,” she said.

O’Keefe’s first steps will be to become familiar with the working of a post secondary institution.

“There is always a different process that needs to be followed here in the not-for-profit world,” she said. “There’s government funding we have to apply for and reporting and I will see how that looks like from inside Niagara College.

“I also want to take the time to know all the people and understand the landscape and make sure we are all on the same page, looking to grow the program and making sure the student athletes have an incredible experience.”

Niagara College is thrilled to have O’Keefe in the fold.