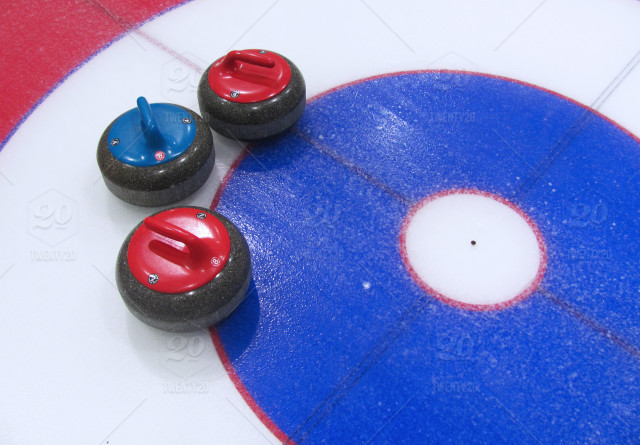 This February’s Scotties Tournament of Hearts in St. Catharines was a roaring success.

More than 60,000 tickets were sold for the national women’s curling championship, representing $800,000 in ticket sales; local hotels were full as 64 per cent of out-of-town fans stayed overnight; downtown restaurants were jammed; and, TSN broadcast more than 65 hours from St. Catharines, including drawing more than 2.5 million viewers for the final telecast. 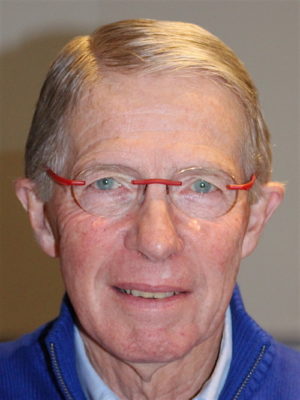 “Those are big numbers and it is reflection that it’s not a one-day championship,” organizing committee member Doug Geddie said. “This is an eight-day event and when it’s that, people have to stay overnight and people have to find a place to eat.”

No economic impact study was done but previous Scotties have brought in $9 to $12 million to the host communities.

“Everything we anticipated worked out extremely well,” Geddie said. “After the event, there was a pretty good feeling and an immediate response from people asking when we could do another one.

“One of those groups, the City of St. Catharines through economic development, said: “That was pretty good, can we make another one happen and what do we have to do to help?”

Geddie and curling buddy Keith Shaver, who has helped Geddie on committees staging previous Canadian junior championships and the Scotties, decided their next target would be the 2020 Brier, the national men’s championship.

The end result of those meetings saw Geddie appearing before the City of St. Catharines council tonight asking for support for the bid.

Included in the request to the city are: $200,000 from the city and SMG to waive arena fees for the Meridian Centre; $75,000 a year for three years; and, $50,000-$100,000 to build and heat a 17,000-square-foot tent in the parking lot, directly opposite the Rankin Bridge to the Meridian Centre to serve as the event’s entertainment venue (Brier Patch) and to help close and decorate St. Paul Street for 10 days to try and create a street festival atmosphere.

At the St. Catharines council meeting, council endorsed the bid unanimously and agreed to waive the $202,660 in fees for using the Meridian Centre. Council referred the $225,000 to its budget standing committee but made no decision on $50,000-$100,000 in funding for the tent.

“One of the things we learned from the Scotties is that the entertainment centre associated with the Scotties had to be right at the same site,” Geddie said.

At the Scotties, the entertainment hub was at the St. Catharines Golf and Country Club and the club, the city and the region shared in the cost of free shuttle busses to and from the Meridian Centre.

In preliminary discussions with Curling Canada, the organization was enthusiastic about the St. Catharines bid but its first question was where would the entertainment centre be?

“We have to come back to them with something that shows we solved that problem and that’s where we want to get the city and the downtown involved with that solution,” Geddie said.

Convenience for spectators isn’t the only recent for an on-site entertainment venue.

“With a 5,000-seat arena, we realize we have a diminished ticket-selling opportunity so the Brier Patch becomes important as a way of generating revenue,” Geddie said. “We need to put something aggressive together that shows despite us being a 5,000-seat arena we have plans for building a Brier Patch that will be lucrative for them.”

The City of St. Catharines isn’t the only group the committee will be asking for money.

It will be looking for: $200,000 from the Tourism Partnership of Niagara; $75,000 each from the St. Catharines and Niagara Falls destination marketing funds; $50,000 from Niagara-on-the-Lake and Glendale area hotels destination marketing funds; $50,000 a year for three years from the Region of Niagara; $25,000 from the St. Catharines Downtown Association; and, $200,000 from a Province of Ontario Celebrate Ontario Blockbuster Grant.

The Scotties committee applied for funding from the province but received none.

“We will apply again but we learned from the Scotties that we can’t rely on that funding,” Geddie said. “We have to find other ways to come up with the funds.”

Funding is crucial to the bid.

“Every city and province in Canada wants to host a Brier because it has a tremendous impact,” Geddie said. “We are looking to the region, the city, the hotel owners and other groups for funds to help us make this an attractive bid.”

With the 2018 Brier in Regina and the 2019 Brier in Brandon, geography favours a Niagara bid.

“Those are both Western Canadian destinations and it makes sense they would either go to the Maritimes or Central Canada because Curling Canada does try to move the event across Canada to expose new fans to the game,” he said,

Geddie is hoping for a positive response from the city tonight because the bid has to be in by the end of the year. He plans to attend the Olympic curling trials in Ottawa in two weeks to help spread the word.