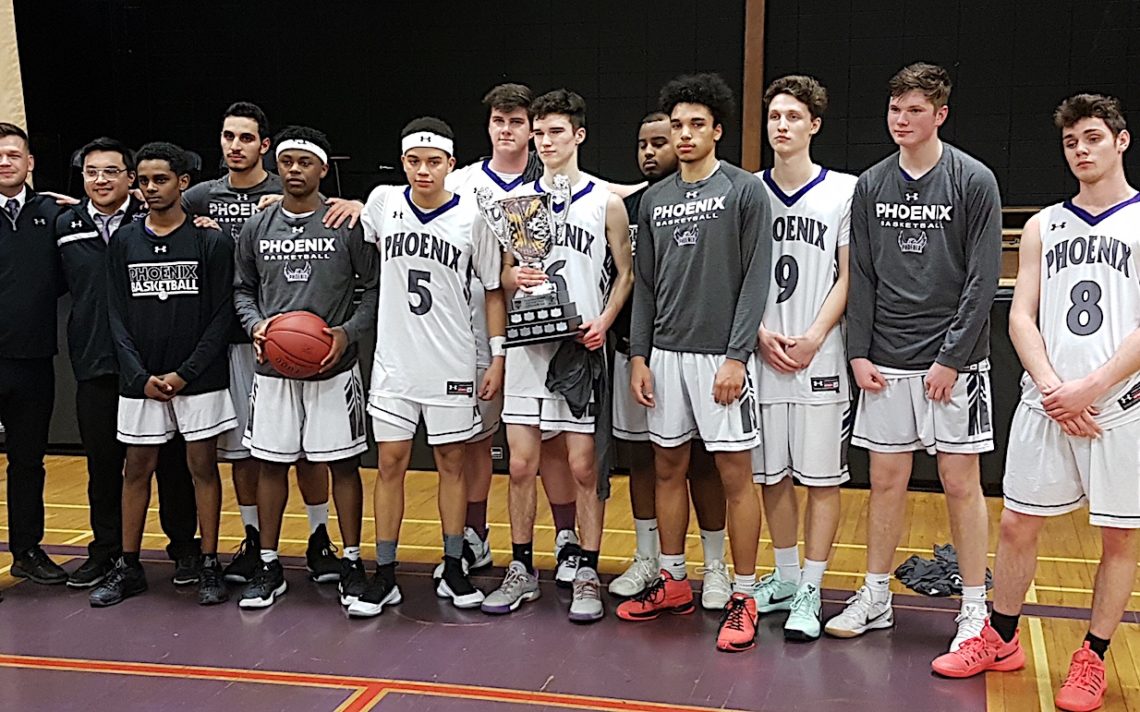 The St. Francis Phoenix are one step closer to SOSSA.

The Phoenix now take on the District School Board of Niagara champion Thorold Golden Eagles Thursday at 5 p.m. at St. Francis with the winner moving on to the Southern Ontario Secondary School Association playdowns Monday at St. Francis.

“Saint Paul played us very tough,” Phoenix coach Jono Marcheterre said. “They brought a lot of energy defensively and never gave in. We led wire to wire but it certainly wasn’t easy. Our guys had to dig deep and work a little harder for the open looks.

“I want to wish Frank (coach Frank Capretta) and Saint Paul luck in the zone 3 final and we are looking forward to Thursday’s challenge against Thorold.”

Will Schmahl had 15 and Jerwyn Tutanes added 13 for the Pats. 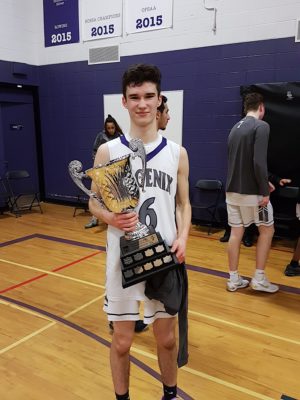 “It was a very exciting game to watch,” St. Francis coach Tanya Paladino said. “The girls played their best, and I was very impressed with how hard they worked out there.

“Lauren Voelkner was a key player. Her height and skill was apparent through the match. The entire St. Francis team played their hearts out, even thought we lost I was proud of each and every one of them.”

The Saint Michael Mustangs and Denis Morris Reds meet Thursday at 1 p.m. at the Vale Centre in Port Colborne for the NCAA boys hockey championship.

The NCAA girls hockey championship will see the Holy Cross Raiders take on the Blessed Trinity Thunder Thursday at 2 p.m. at the Grimsby Peach King Centre.