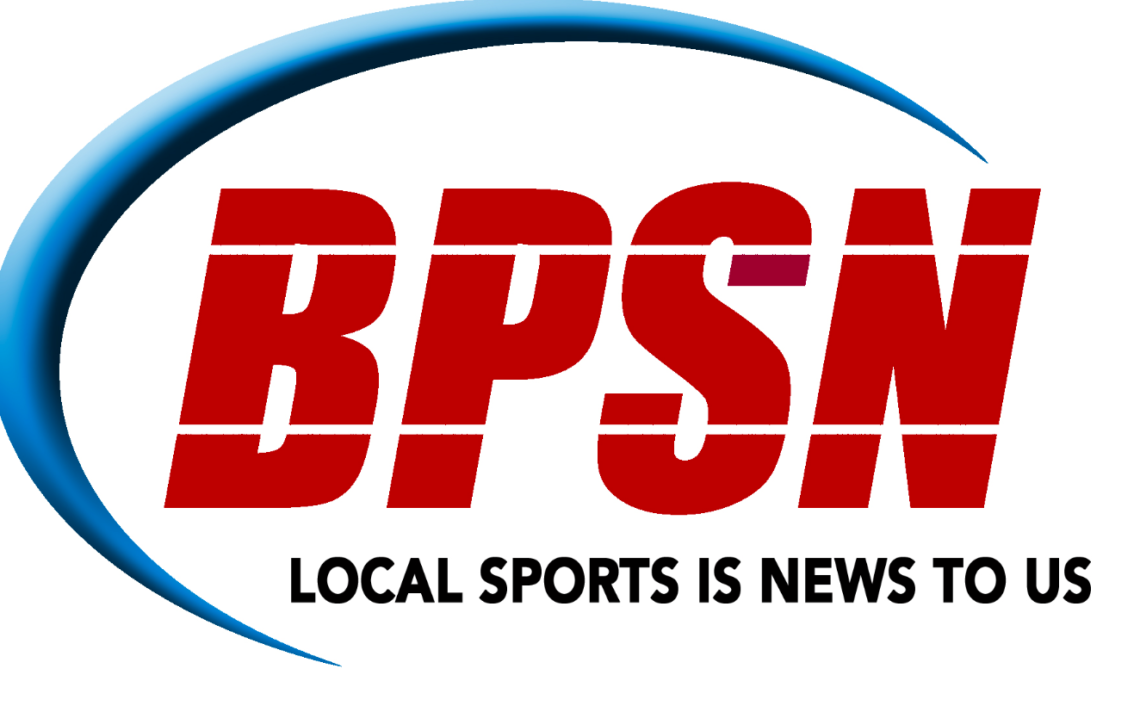 So far, so good

With few exceptions, many situations in life often fail to live up to their advanced billing.

Whether it’s employment, relationships, material acquisitions, travel — whatever you might want to mention — it seems quite often we can be left disappointed, wanting for more.

In other words, the pay off doesn’t quite live up to the advanced billing.

With tongue firmly planted in cheek, there are three things I have come across in my five-plus decades that have lived up to the hype — meeting legendary wrestler Ric Flair, seeing Bruce Springsteen and the E Street Band live on numerous occasions, and witnessing my beloved Angels win the World Series in 2002.

No disappointments there. They all not only met, but even exceeded my expectations on many levels.

Now, four months after co-founding and opening BPSN with my former Standard colleague Bernie Puchalski, I can add running our web site to the list.

Since debuting in September, owning and operating the site has been so much more than I could have ever hoped or dreamed of.

Without becoming overly maudlin, the chance to get back on the horse and do what I have done for over 30 years at The Standard has been a blessing on so many levels. Not only do I get to once again attend sporting events and chronicle the ups and downs of local athletes across Niagara, but I get to do it with the other BP who is as hard a worker and as good a guy as anyone could even hope to work with.

The transition from colleagues to co-owners has been so seamless and positive it’s almost like nothing has changed from our time together at the newspaper.

But perhaps even more gratifying has been the overwhelming positive response we have received from the local sporting community who have welcomed us back and been as co-operative and helpful as any two reporters could ever hope for.

It seems as though our decades of hard work have not gone unnoticed.

Through the first few months there have been numerous team and individual achievements we have been able to chronicle. The other BP did a marvellous job of reviewing them in a column earlier this week — https://www.bpsportsniagara.com/bpsns-year-four-months-review/ — so there is no point in going over it all again.

Instead, I would like to offer a few personal favourite memories since our debut.

As previously mentioned, we went live Friday, Sept. 15 about 5 p.m. It took quite a few final small tweaks before it was a go but there was something so very satisfying about seeing the web site live and in living colour as I made my way out the door to the St. Catharines Falcons season opener that night. I must admit I felt a little like a new father as I walked around Jack Gatecliff Arena and handed out our new business cards like a proud papa would hand out cigars.

The Niagara IceDogs players and staff have also been more than generous with their time and support, welcoming us back and appreciating the coverage we provide. It’s nice to know the biggest game in town values our work.

But perhaps the biggest eye-opener has been rediscovering my love of high school sports.

My first gig at The Standard was the high school beat from 1989-1996 and I enjoyed every minute and met some terrific people and kids along the way. Looking back, perhaps I didn’t always appreciate high school sports as much as I should have and how important giving the players and coaches their due can be.

I have covered more high school sports in the last few months than I have in a long time and loved every minute of it. It’s grassroots sports at its best with so many great stories to be told.

I can’t wait to get back to the gyms and fields across Niagara as the high school athletic schedules kick back in next week in addition to my usual OHL and junior B hockey duties.

More stories are there to be told and I can’t wait to see what the next one is.

Four months of BPSN in 2017 exceeded all my expectations.

Thanks for reading and caring.