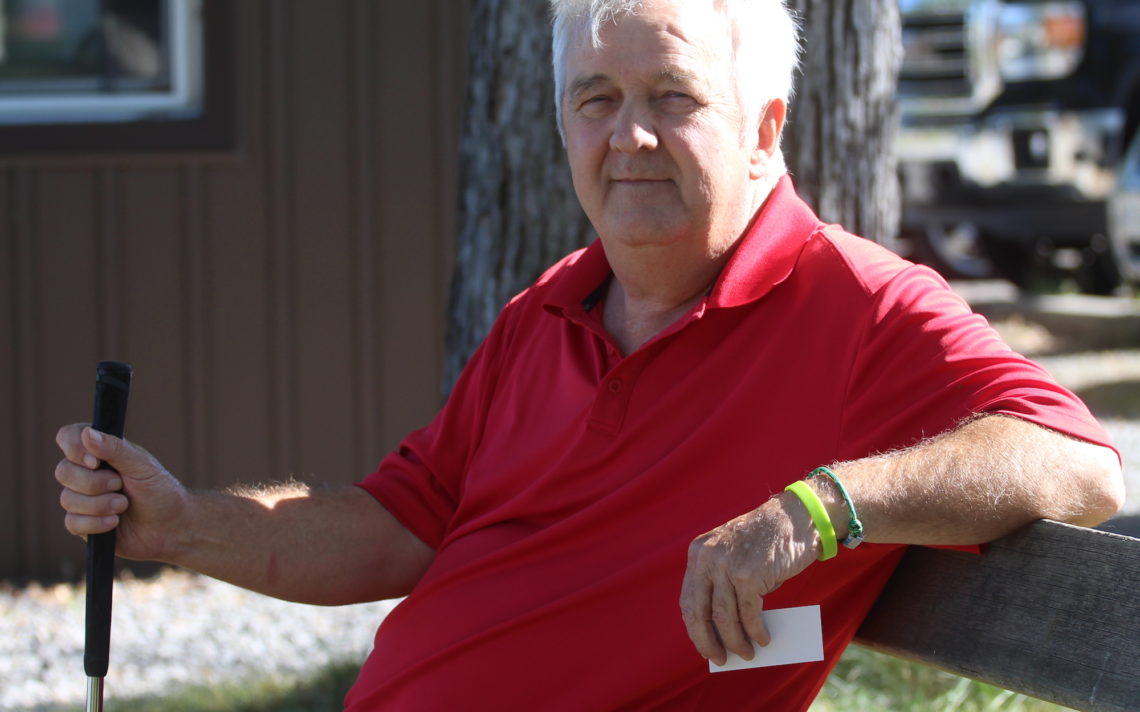 Saying thanks with a round of golf

Competing in the golf competition at the Transplant Games in Vancouver, B.C., will be an emotional day for Mike Primeau.

“My motivation is to show appreciation for everything that everyone has done for me,” the 61-year-old St. Catharines native said. “Someone died for me to be able to live and this is a way to say thanks and give back.” 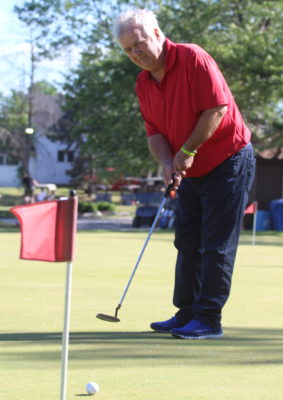 The Games will be held July 2-7 and they come one year after the retired General Motors worker had a life-saving heart transplant at Toronto General Hospital.

“On the walls at Toronto General, the pictures aren’t of the patients,” he said. “All the walls are full of pictures of the donors. They get all the deserved credit.”

Since his surgery, Primeau has been urging people to sign their organ donation cards.

“That is very important,” the father of two said. “I have had friends who, because of what has happened to me, have told me that they have signed their cards.”

Primeau’s health odyssey began in 2015. He woke up one morning and knew something wasn’t right. He eventually called an ambulance and was taken to hospital in Oshawa.

“I was at work one day and on my back the next. I never saw it coming,” he said. “It doesn’t happen to everybody, but it happened to me.”

Primeau was told he had suffered a heart attack and after an uncomfortable few hours, he finally felt asleep. When he next woke up, he was in Toronto General Hospital and was told he had spent a month in a coma.

He had been transferred to Scarborough from Oshawa and then finally to Toronto.

“I wasn’t responding to what they were doing so they brought me to Toronto General,” he said. “They brought me back to life pretty much.”

Eventually, doctors had to surgically implant a left ventricular assist device in Primeau. The battery-operated, mechanical pump assists the main pumping chamber of the heart to pump blood to the rest of the body.

In 2017, he received a heart transplant.

“It’s tough,” he said. “You don’t know when you are going to get the call. I was lucky because I got a call in two or three weeks, but some people have to wait a long time. There’s a lot of different scenarios with the right matches.”

The transplant took six hours to complete and Primeau left the hospital in 10 days.

“It’s a long recovery and I am still recovering,” he said. “The recovery will be forever but I feel good now and everything is working the way it should be.”

He does have some limitations.

“I get tired faster, I am out of breathe and the legs give out. I’m not 57 any more,” Primeau, said with a laugh.

Prior to his heart troubles, he was a regular golfer.

“It’s a little bit of a nuisance that I can’t play like I used to, but I can still putt like I used to. It gets you out of trouble when you can putt.”