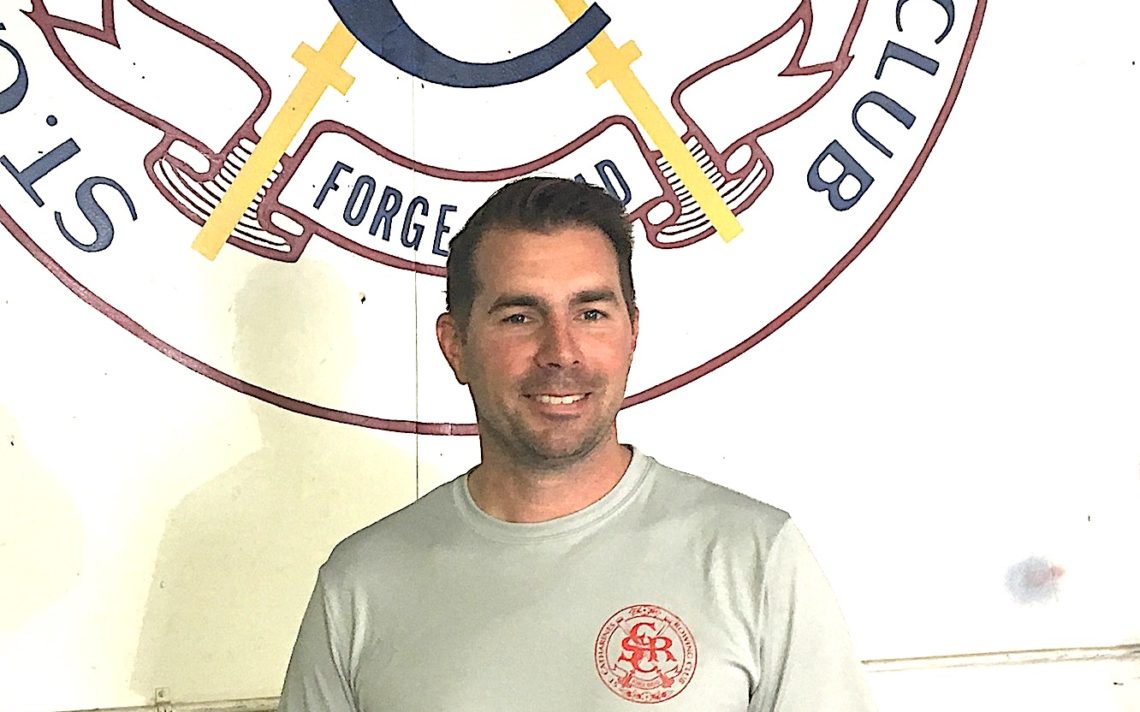 Mark Welsh has pretty much seen it all in the sport of rowing.

The 43-year-old Thorold resident is in his 13th year as head coach and club manager of the St. Catharines Rowing Club and has been involved in the sport either coaching or participating for over two decades.

Over the course of the last several years, part of Welsh’s duties have morphed into a Mr. Fix It for the Canadian Secondary Schools Rowing Association Regatta.

“When I started this job, it just what was needed and I learned by doing and by asking a lot of older guys who were here before how do to it,” he said.

“Necessity has been my greatest teacher.”

The St. Catharines Rowing Club’s bay on Henley Island has everything Welsh needs to repair pretty much anything that comes his way.

“We are very, very lucky over the years that we have been able to develop this workshop to do just about anything,” he said.

Welsh is happy to help out any rower or crew with any issue, big or small.

“Whatever they need. If there is a problem with boats or oars, I’m here to help out,” he said. “I help out as best as I can. If someone is having trouble and having an equipment issue, they usually send them over to me to try and help them out.”

Welsh said it’s vital all participants are on as level a playing field as possible.

“I do the best I can to help everybody and keep the kids rowing and give them every opportunity figure it out  there who is faster,” he said. “We definitely don’t want for someone to not race or struggle to race because of equipment.”

Welsh said most of the issues are pretty repetitive, but once in a while he will get faced with something he’s never seen before. He remembered seeing a coach’s boat being towed in the water upside down with the engine sticking straight up in the air.

“It’s the same thing year after year, but there have been times when I’ve sat back and had to puzzle through it,” he said. “When I first started, there were all sorts of things I’ve never seen that before.”

Welsh gets a great deal of satisfaction from his position.

“It’s great. It’s just fantastic because people are so grateful,” he said. “I have heard a lot of people say they work in thankless jobs. I don’t. People are very thankful for whatever I can do for them.”

“They come from all over North American and here in St. Catharines, too. Fabulous people. That’s what makes this sport, the volunteers. They make this regatta run so smoothly. It’s hard and they make it look easy. It’s not about me fixing boats. I’m just doing my job.”