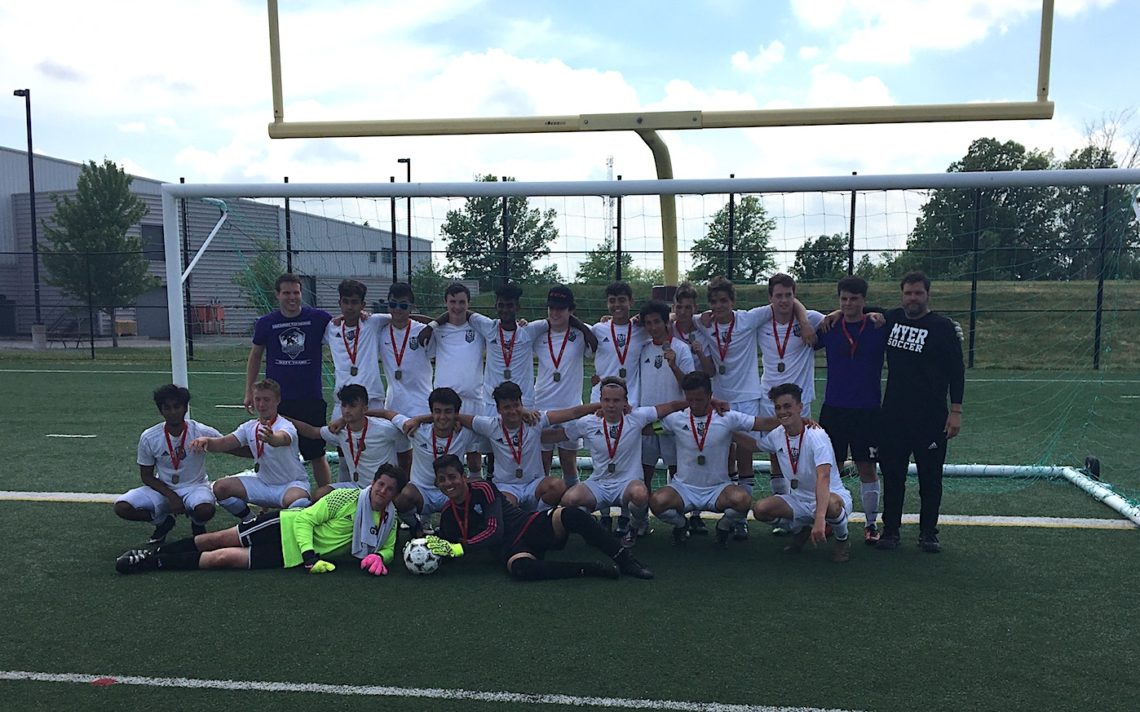 Minutes after making the biggest save of his high school career, Lucas Melchiorre wasn’t about to give away any trade secrets.

The 18-year-old, Grade 12 student turned back the ninth penalty kick attempt by the Waterdown Warriors to give the A.N. Myer Marauders a 2-1 win in the Southern Ontario Secondary Schools Association (SOSSA) boys AAA championship game at Kiwanis Field Thursday.

Each team had been successful on eight straight kicks until Melchiorre finally put an end to the drama with a head-long diving stop.

“That’s a little bit of a secret,” Melchiorre smiled, when asked what led to the save. “I look in the eyes so I guess I read it right.” 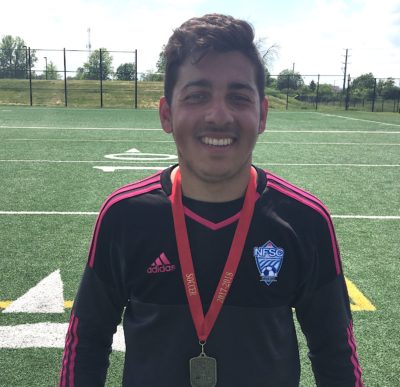 Melchiorre’s heroics helped get the Marauders over the hump to OFSAA (Ontario Federation of School Athletic Associations) after coming up just short in previous attempts.

“It feels absolutely great,” he said. “I’ve been with the senior team since Grade 10 and we made it to SOSSA every year and we lost.”

The OFSAA playdowns are next week in Thunder Bay.

“You can’t really put it into words. We worked really hard as a group,” he said. “This is our third SOSSA in a row. We lost last year in a shootout and came up lucky in the one before that.

“I’m really proud of these young men and how hard they work in school and out of school and their commitment to this team to make it the team that it is, a SOSSA championship team.”

Apostolos said the Marauders were able to succeed by checking their egos at the door each game.

“That’s a challenge every coach in every sport and every team has,” he said. “To have a championship team you need to be very clear with your directions. They need to respect what you’re saying and you have to be on board, all the players.”

Myer got on the board when Marco Primerano scored on a nice individual effort about 15 minutes into the second half.

The Marauders appeared as though they were going to make the lead stand up but the Warriors scored late in the game off a corner kick. The teams then played two, 10-minute overtime periods before penalty kicks.

Apostolos wasn’t concerned the team would be discouraged after permitting the late goal.

“We talked about how we’ve been here before. We’ve played in a number of tournaments and been a champion at two major tournaments this year and that’s happened to us before but we believe in ourselves,” he said. “Believe in the system, believe in the work ethic, and things just work out when you do that.”

The Marauders topped the Denis Morris Reds 5-2 in the semifinal.

Primerano and Nicholas Andreola had two goals each while Omesh Jayaweera added one.

“It wasn’t our day,” Reds coach Frank Cappelletti said. “Unfortunately, we didn’t play the way we can but full credit to Myer for the win.”

Waterdown topped Blessed Trinity 3-0 in the other semifinal. 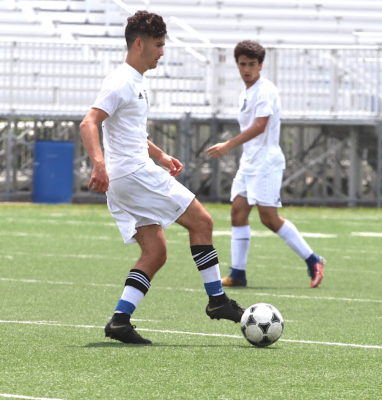 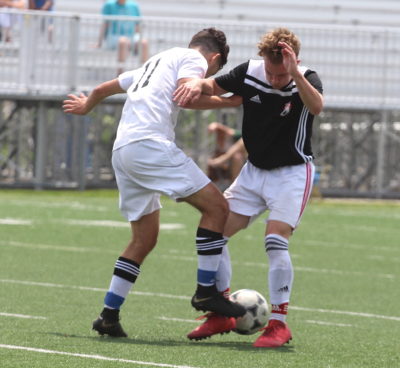 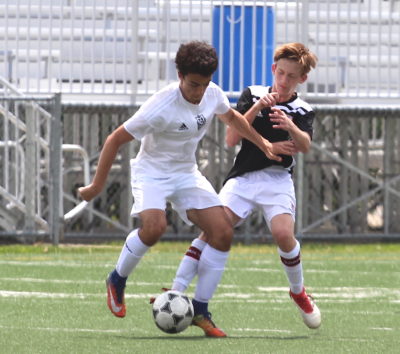 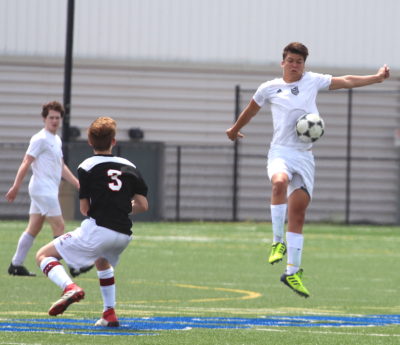 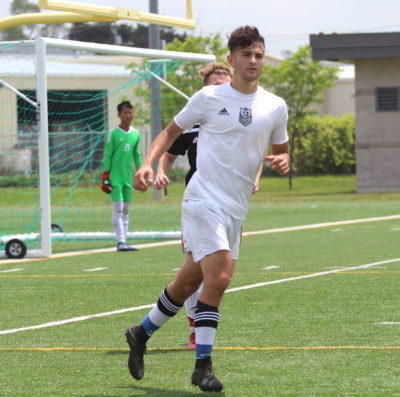 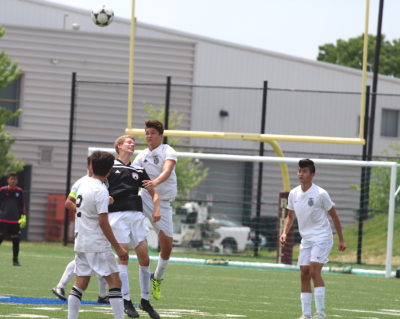 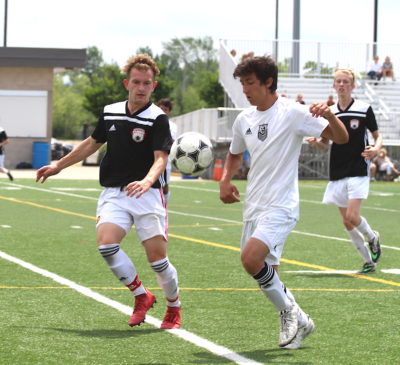