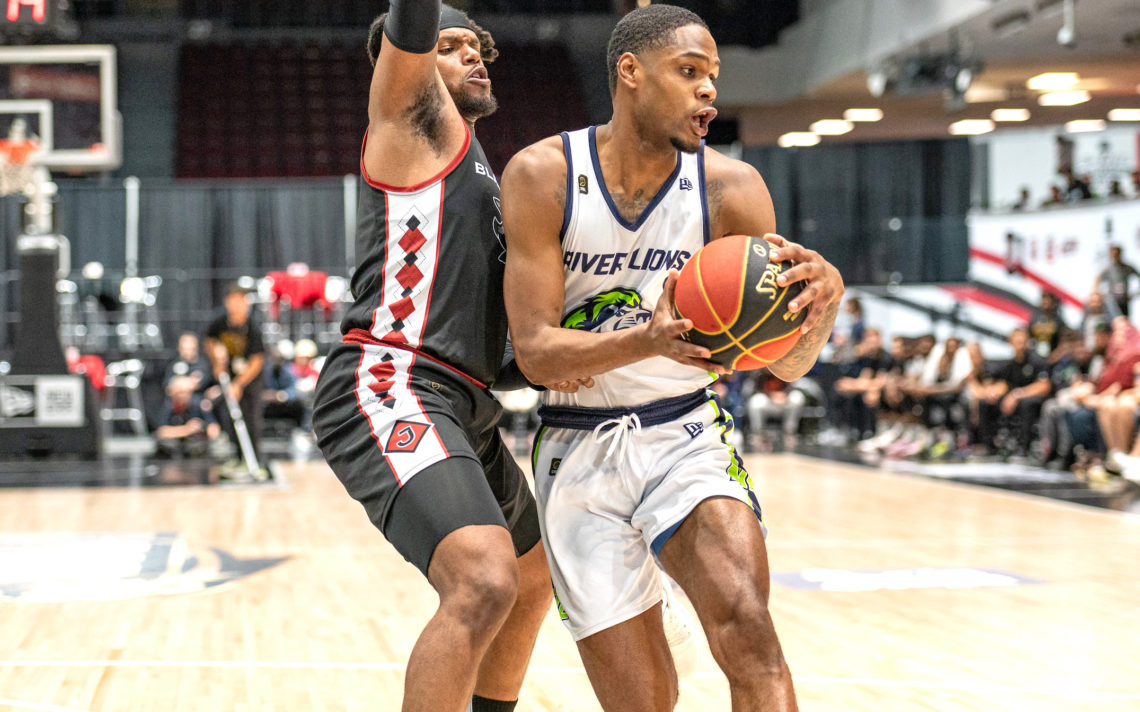 The Niagara River Lions head into an extended break on a three-game winning streak following a 90-86 victory over the Ottawa BlackJacks in Canadian Elite Basketball League action Tuesday night in Ottawa.

The win improves Niagara’s record to 7-3 while the BlackJacks fall to 1-7.

The River Lions are off until going on the road to face the Saskatchewan Rattlers on July 1.

“We desperately need it (time off) because we’re a bit beat up,” Niagara coach Victor Raso said. “Some of the guys really need it. Alonzo Walker couldn’t travel, he’s missed three of our 10 games, Olu Ashaolu is beat up and a bunch of guys have some nagging stuff so this comes at a pretty good time to let guys heal up a bit.”

The River Lions will take the rest of this week off from practice and will concentrate on video and individual sessions.

Raso said the River Lions will have a mini training camp when they reconvene for practice Monday, June 27.

“We’ll give the guys a week off before we kick off the second half of the season,” Raso said.

Overall, Raso is pleased with the first 10 games of the season.

“That’s kind of what we expected from this group,” Raso said. “Obviously, you’d take being 9-1 or 8-2 or 10-0, but this group has learned a lot about themselves over the course of 10 games. Every single game we’ve been up by at least six going into Elam and that says a lot about the group.

“Some of our challenges came up early. We had to address Elam, we had to address discipline and we’re not there yet, but the guys have been able to come together and the last three games we were much better in Elam than the three games before that. I think we’re in a good spot and we have some room to grow, too.”

Niagara had consistent scoring and rebounding across the lineup with Khalil Ahmad (25 points) and Daniel Walden-Mullings (10 rebounds) leading the way. 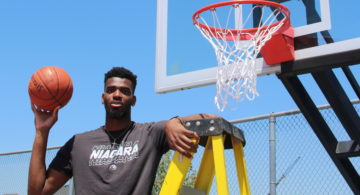 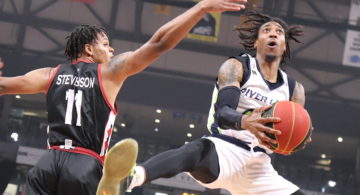 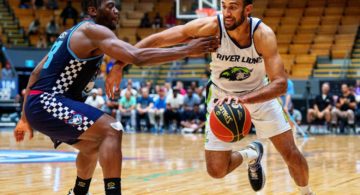