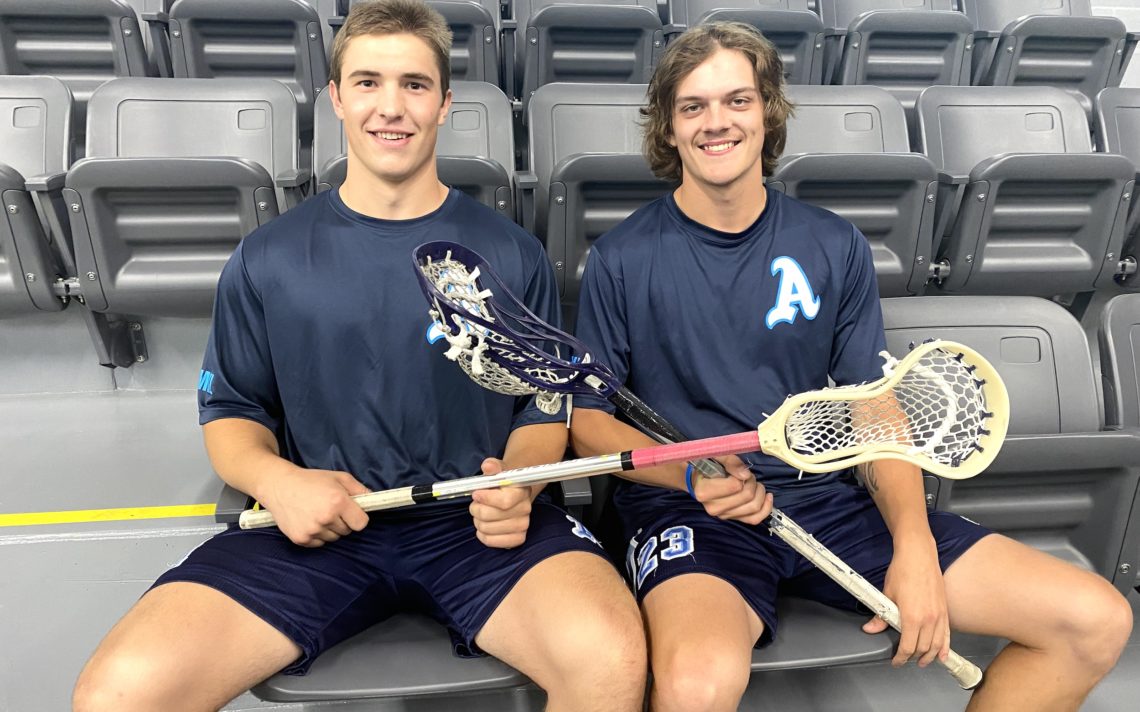 St. Catharines WMKL Athletics general manager Jeff Chcoski felt he owed it to his players to bolster the lineup heading into the final weeks of the season.

With the Athletics off to a strong start, the veteran GM reasoned he could not sit still at the Ontario Junior Lacrosse League trade deadline so he pulled off a deal sending three draft picks to the Kitchener-Waterloo Braves for veterans Bo Columbus and Gavin Snow.

“I’ve always been a firm believer through Garry Lariviere it’s always important to add somebody at the deadline to show your team that you’re in it and you’re not selling off,” said Chcoski, who was an assistant under Lariviere with the St. Catharines Falcons junior B hockey team. “We really truly think that our cupboards are going to be stocked for the next few years with five first-rounders and a second (next year) so we felt we were able to give away some draft choices down the road.”

“It says we’re here for real,” Toll said. “We are where we are right now and feel we can still get better in a few places. It shows we care about the guys and we don’t just want them to go out in the first round or not make the playoffs. We’re trying to do everything possible.”

Columbus is a 20-year-old native of Fergus who attends Robert Morris University.

“He’s a physical specimen. He’s in great shape and good on face-offs and just a veteran back there who we brought in for some leadership back there for our guys on defence,” Toll said.

Columbus, who was recently named to the Team Canada U21 men’s field lacrosse team, is thrilled with the move.

“I was ecstatic, I was over the moon,” he said when asked for his reaction to the trade. “I’ve heard about the coaching staff and Toll coached me a little bit in the All-Star game last year. St. Catharines has a program that is one of the best in the league and everybody knows about it.”

Snow, a 21-year-old native of Milton, is majoring in finance at the Rochester Institute of Technology.

“I talked to their coach and they’ve said nothing but good things about him,” Toll said. “Xavier (Taylor) tore up his ankle on the weekend so we need some depth on the right side.”

Snow, too, was happy with the move as he closes out his junior eligibility.

“I was super excited,” he said. “It’s a great team and a great program with a lot of history. One of my best friends (Trent Jackson) played here for years and said it was a great program and they do things the right way.”

Snow said he’s up for anything.

“I’ll do what I can for the team and be a team player. Score goals, set picks, play defence. Whatever hey need to do, I’m ready to do,” he said.

The Athletics dropped an 11-10 decision to the Mimico Mountaineers Wednesday night at Canada Games Centre as the A’s face the toughest part of their schedule as the regular season winds down.

“We are in the meat of our schedule,” Chcoski said. “We’ve beaten the teams we should have beaten. We want to make sure we are able to compete for years to come and know what it takes to get to the next step which is the finals and the Minto Cup.

“We thought it was important to add a little bit at the deadline to make sure we stay competitive against the top teams.”

A’s acorns: The Athletic junior B’s take on the Guelph Regals Friday at home at 8 p.m. in Game 1 of their best-of-three playoff series. Game 2 is Monday, June 27 in Guelph followed by Game 3 Tuesday, June 28 at Canada Games Park.

Up next: The A’s are at Toronto Thursday, at Orangeville Sunday and home to Oakville Wednesday, June 29. 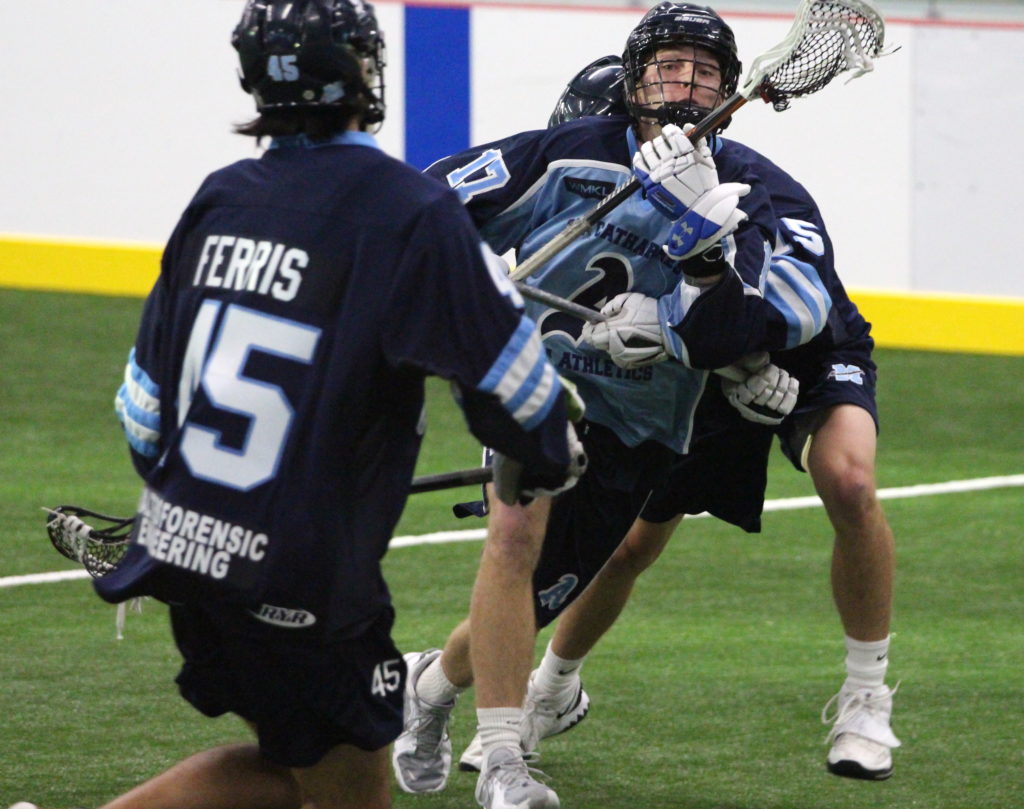 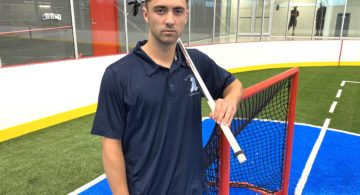 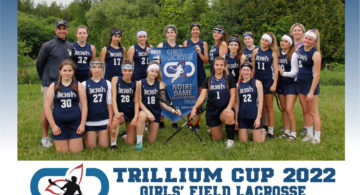 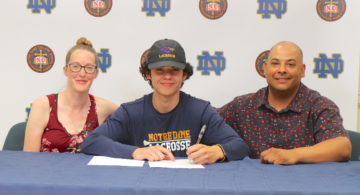