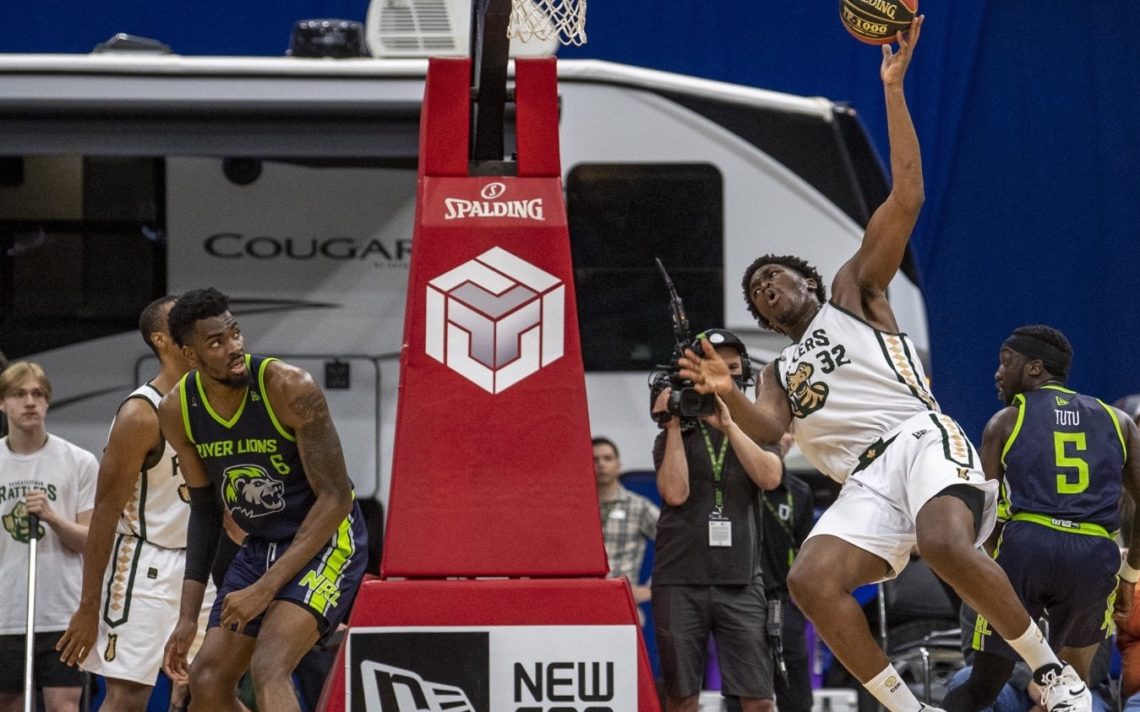 Niagara head coach and coach GM Victor Raso told the CEBL website that it was a game that his team pissed away.

“Haha, not my best choice of words but we did,” he texted, en route by bus from Regina to Edmonton. “We were ourselves for moments but we didn’t play with great intensity at times. We played well, then took our foot of the gas, played well, foot off the gas, for the whole night. And then we didn’t play with the urgency when we had the lead in Elam.”

Raso is far from discouraged by his squad’s play.

“Khalil was very good,” Raso said. “He made it look effortless at times but we also can’t rely on him for 37 minutes. We need to be better offensively and let him shoulder the load at specific times and not for the entirety.”

Next up for the River Lions is a Friday road game versus the Edmonton Stingers.

“Starting on the road is great because you need to learn how to be good in tough environments and it always enhances the things you need to work on,” Raso said. “The Saskatchewan crowd was good and Edmonton will be a very tough place to play for their home opener.”

The team is then at Guelph Tuesday before playing its home opener against the Montreal Alliance next Friday at 7 p.m. at the Meridian Centre.