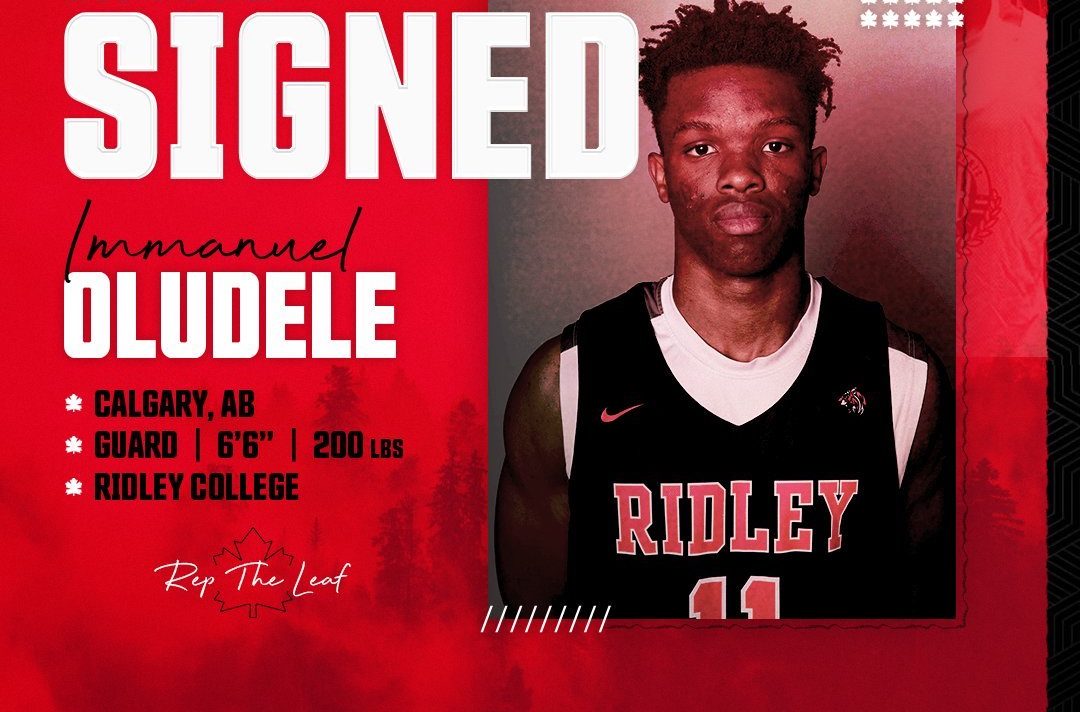 Simon Fraser University was the perfect fit for Immanuel Oludele, both in the classroom and on the court.

The 19-year-old Ridley graduate recently committed to the British Columbia university where he will study medicine and play on the school’s basketball team.

“Everything worked out and fit for what I was looking for academically and basketball-wise and even the city of Burnaby is really nice,” Oludele said. “It all made sense and fit.”

Simon Fraser recently introduced a school of medicine, which sealed the deal for Oludele.

Oludele, a 6-foot-6, guard/forward, has all the tools to succeed at the next level according to Ridley Prep Boys coach Tarry Upshaw.

“He has a tremendous wing (span),” Upshaw said. “He’s an elite scorer. He can shoot it and has scored at all three levels. Tremendous shooter. Plays above the rim and can defend. A high-level player, for sure. Tremendous kid, tremendous player.

“It’s a really good spot for him. He’s going to be super successful.”

“They said they needed a guy who could shoot at a high clip and defend at multiple positions,” Oludele said. “They said I would be playing a 2-3 (shooting guard, small forward) and my ability to shoot and get to the rim was something they were really looking forward to.”

Oludele is up for the challenge.

“It’s definitely going to be hard and I’ll have to adjust and learn from people who are already there in practice. It starts then even before you get to the games.”

Oludele is familiar with playing catch-up ball on the court where he didn’t start playing the sport until Grade 8.

“I’m very excited. I’ve always been in a position to challenge myself. I was really late so I always had to put in that extra work in the gym so I could catch up to people,” he said. “I used to play soccer but my brother played basketball and I had my growth spurt from Grade 7 to Grade 8. I grew really tall. I tried it and really loved it.”

Oludele grew up in Calgary but moved with his family to Toronto where he attended Crestwood before moving to Ridley in Grade 11.

“Ridley definitely prepared me academically for what I’m going to go through especially with going to become a doctor and the academic rigours,” he said. “For basketball, it prepares you a lot because you have access to the gym constantly and the coaches played professionally and have connections. We had a lot of resources to succeed and a lot of exposure.”

“Coming here he got the opportunity to be the go-to guy. He got most of the touches, the team follows him and he was the captain,” Upshaw said. “He was a great fit for Ridley. He thrived academically. It was a perfect marriage for both sides.” 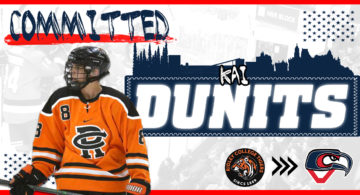 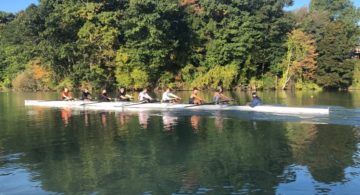 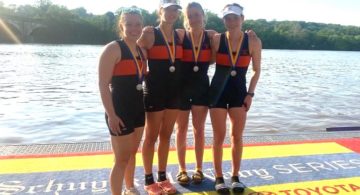