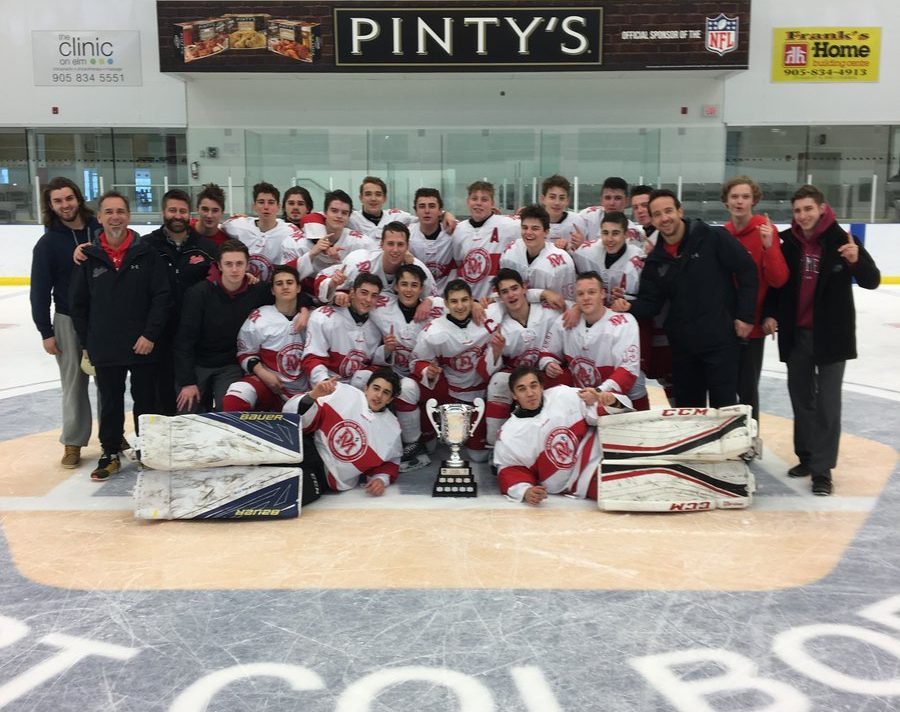 The Reds will need to finish in the top two at the Southern Ontario Secondary Schools Association (SOSSA) playdowns to qualify for OFSAA which will be held March 21-23 at the Seymour-Hannah Sports Complex.

SOSSA is scheduled for Tuesday at the Seymour-Hannah with semifinal games at 9 a.m. followed by the championship at 1:15 p.m.

The winner of the final will be considered the SOSSA champ and the runner-up the SOSSA host.

“Anything can happen going into OFSAA,” McLaren said. “Usually the hardest part is getting there. Once you are there, a couple of bounces can go your way and you could find yourself in a medal game.”

The Reds have excelled this season thanks to a team-first concept. 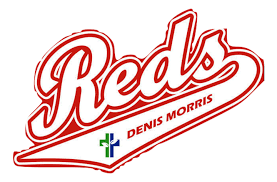 “The team this year is a complete unit of four lines and six defencemen,” McLaren said. “All have bought in and believe in themselves and they push each other to be the best at every opportunity.”

The Reds feature a young squad with only a handful of returning players from last season.

According to McLean, the remaining players —  Connor Brown, Evan Charnock, Cole Benevento, Cole Yungblut, Nic Loucks, Rhys Whittard, Logan James, Austin Turcotte and Steven Winterbottom — are key parts of a talented  group of players that have made this year a success because of their dedication and commitment to the team.

“I’m proud to be a part of a great team and program and just want to thank Mr. Dilorenzo and the coaches for making the hockey team possible,” Colasurdo said.