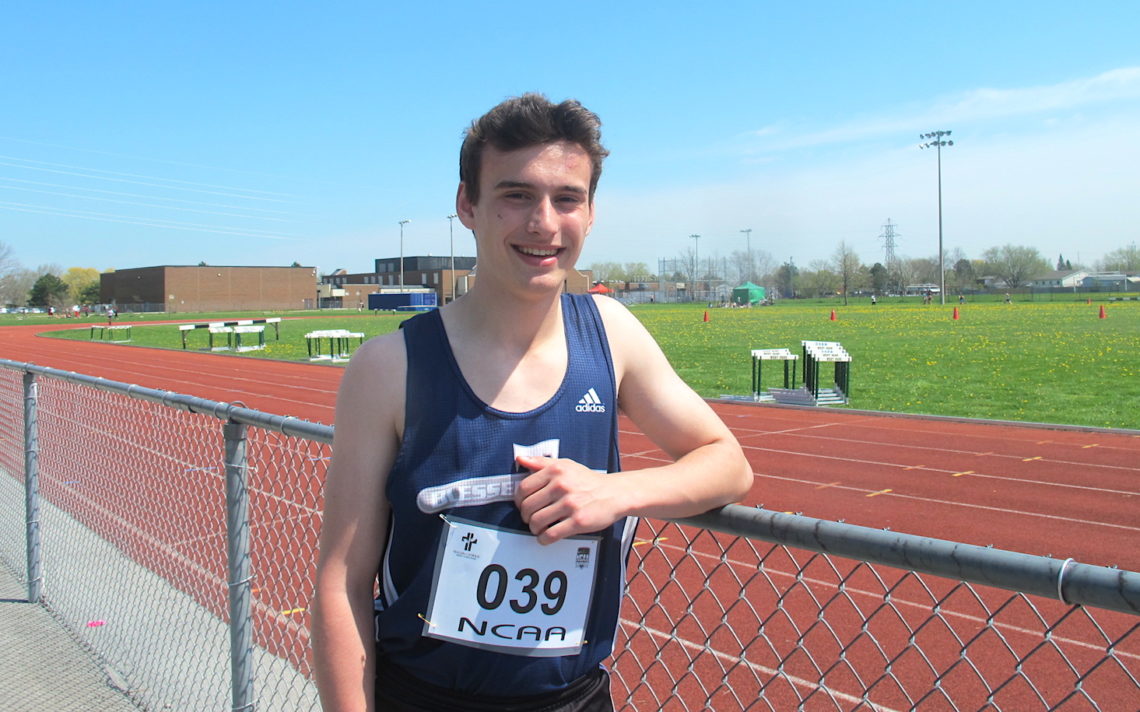 Off to a running start

James Hilton is a diamond in the rough.

The 15-year-old, Grade 9 student at Blessed Trinity in Grimsby has already displayed a world of potential as a short-distance runner despite the fact he just got into the sport on a serious level this year.

Hilton began running in Grade 4 at Our Lady of Fatima in Grimsby.

“We would do yearly track meets. I got into that and realized I was really fast and then in Grade 8, I was told by a lot of people I should definitely do high school track,” he said. “I tried out and started beating seniors so I realized I could have a real chance with this so I kept with it.”

“He’s a great young kid,” Hubbard said. “He’s very modest and I think he has great potential, especially as a midget.

“I think he’s got raw talent and he’s got zero coaching. I think he’s genetically gifted and knows how to run. Now he just needs the correct coaching to harness the skills he probably doesn’t even know he has.”

Hubbert knew nothing about Hilton until he arrived at track practice.

“We just discovered him when we posted the track and field practices,” he said. “He showed up and we asked the kids what they were interested in and he said just the 100. He did the initial race and it was quite clear he was superior to all the other midget boys.”

Hilton, whose personal best in the 100 is 10.8 seconds, has quickly noticed the difference between high school and elementary school athletics.

“You can definitely see that you’re not the fastest,” he said. “You have real competition and then you realize elementary school was a bit of joke. You get into the big high school track meets and you really have to work for it.”

Hubbard was glad to see Hilton get off to a good start.

“This is first shot at this type of track meet so it’s good for him to get used to it and the particulars.”

Hilton comes by his speed naturally — his twin brother Nathan is also an exceptional athlete who placed at OFSAA (Ontario Federation of School Athletic Associations) in swimming. Nathan would have also competed Wednesday but was nursing a pair of sore hamstrings.

James has some specific goals and plans for the next few months.

“I definitely want to make it to OFSAA. That’s my biggest goal,” he said. “I also play travel soccer and I’ve been told by my soccer coach I should do track so I wanted to see this summer if I could get some training (at a track club).” 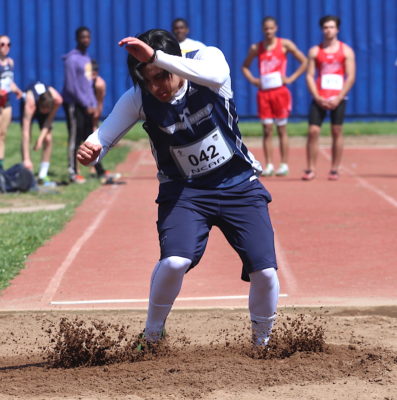 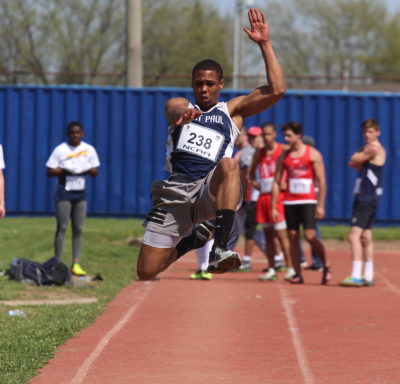 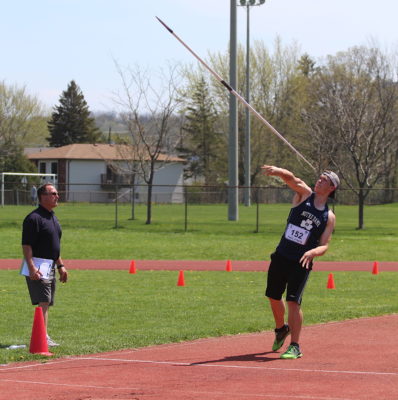 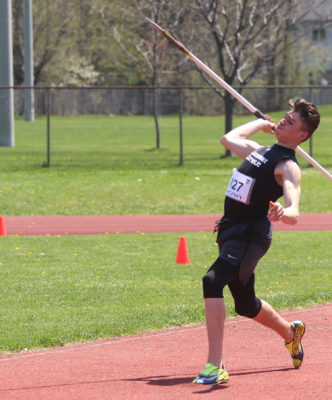