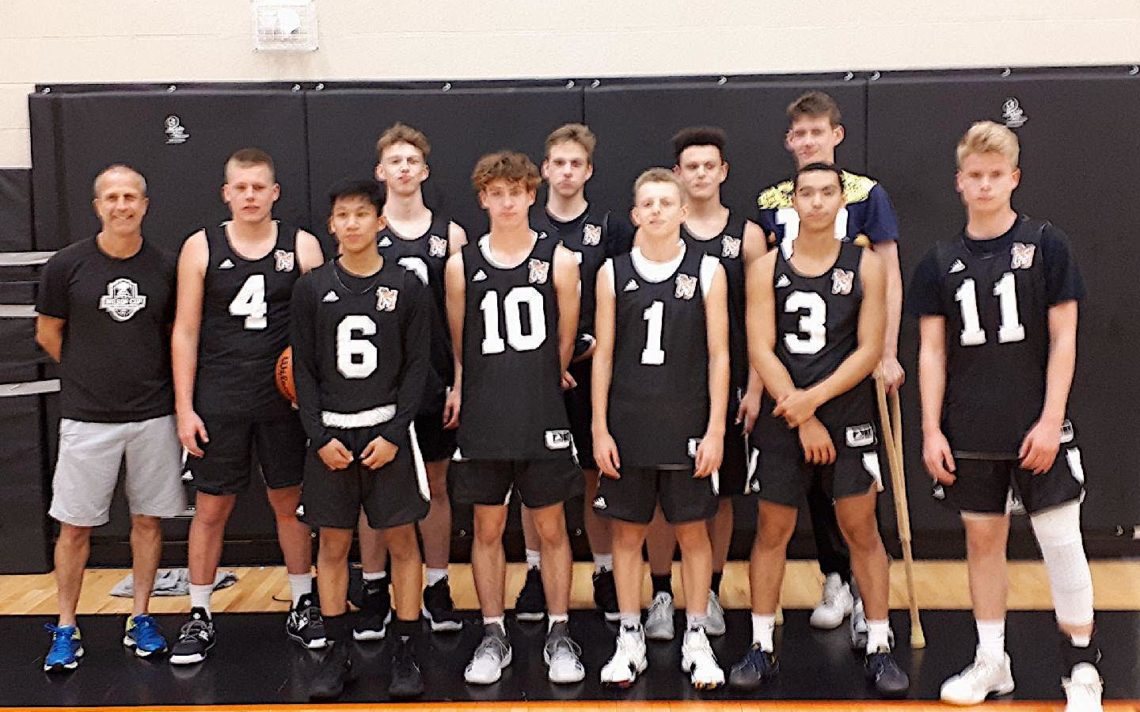 The inaugural summer season of the Niagara Tigers travel basketball program concluded this past weekend with a flourish.

“The Grade 9, 10, and 11 Niagara Tigers teams spent the past weekend participating in the Canadian National Invitational Tournament featuring the very best club players and teams from Ontario,” Tigers coach Pat Sullivan said. “The tournament was filled with players on our national and provincial teams and the competition was extremely competitive.” 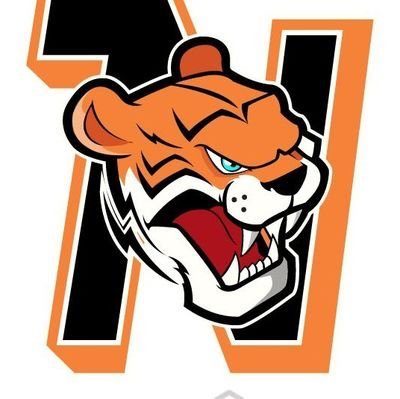 It was a chance for Niagara players to get their names out there to scouts.

“Dozens of coaches from Canada and the United States were in attendance so it provided an outstanding platform for our Niagara-based kids to gain some valuable exposure,” Sullivan said.

The Grade 11 team lost its opener 68-54 to Uplay Canada, a team featuring eight or nine NCAA Division 1 prospects. The Tigers would end up with a record of 1-3, which included a one-point win and a one-point loss.

“There is a marked improvement from the beginning of our sessions in April with this group and many of these guys will be in the spotlight in the high school season to come,” Sullivan said. “A few of them are also now on the radar of colleges and universities as a result of their hard work and commitment.”

The Grade 10 team finished the tournament with a 1-2 record and unfortunately was denied an opportunity for a second win when a team decided to forfeit the final game.

“The team proved it was capable of performing at a very high level as they played evenly with some of the best teams in the tournament, but just lacked the consistency and/or experience to close out the games,” Sullivan said. “The Grade 10 players came away from the experience with an appreciation for the level of intensity necessary to perform against top level talent.

“We feel the whole spring/summer experience they have had will be a great springboard for them as many of them enter the high school senior basketball scene for the first time in the fall,” he said.

The Grade 9 team improved with each game at the CNIT tourney and finished with a record of 2-2.

“More importantly, they learned some valuable lessons about how to handle full-court and half-court pressure situations against a very elite level talent,” Sullivan said. “For all of these players, this level of tournament was a completely new experience for them and you could definitely see them making adjustments as instructed to improve their performance.”

Sullivan was delighted with the inaugural season of the Tigers.

“With eight teams in various age groups and a number of outstanding performances, we could not be more proud of what we have accomplished in so little time,” he said. “The parents have been highly supportive of our initiative and also were tremendous in supporting our various teams during tournaments.

“There is a real feeling of togetherness within the entire group which has been really special to observe and be a part of.”

The Tigers coaches learned what’s needed to close the gap between Niagara and other regions.

“We will make adjustments in consultation with players and parents to continue to improve the quality of instruction, opportunities to compete at high level events, and to look at ways of improving strength and athleticism.”

The goal of the Tigers organization is to have the region’s best players in all age groups playing for Niagara from April to mid-July.

“This time of year has become crucial to the very best players as it is the high point for exposure and recruitment opportunities,” Sullivan said. “Our kids can only get the same chances if we can continue to bring in the very best from all over the region so that we can establish a solid reputation and get offers to play at the very best events.”

“He has been able to open some doors for us that no one else in the region is capable of as a result of his experiences with Basketball Canada, AAU (Amateur Athletic Union) and OBA (Basketball Ontario) basketball, and his professional connections.”

Niagara has received a great response to its program.

“The feedback from parents has been exceptional and we believe the kids have been highly receptive to the instruction and learning environment,” Sullivan said. “Many people from outside the region have expressed amazement at what we have been able to put together in the first year, both in terms of the number and quality of our teams.”

The goal of the Tigers is to build on the great things that all of the other Niagara travel programs already do for their players.

“We simply want to provide an extension during the spring and early summer for those that are capable and have a desire to play beyond high school,” Sullivan said. “We believe we can accomplish this without making a negative impact on the local clubs, but at the same time provide an avenue for our very best kids that has previously been nonexistent.”

The Tigers are looking for people interested in supporting and coaching within its program. Contact Pat Sullivan at patrick.sullivan@ncdsb.com for more information.

Below are the rosters of the other teams in the Niagara Tigers organization Their seasons finished earlier this summer: