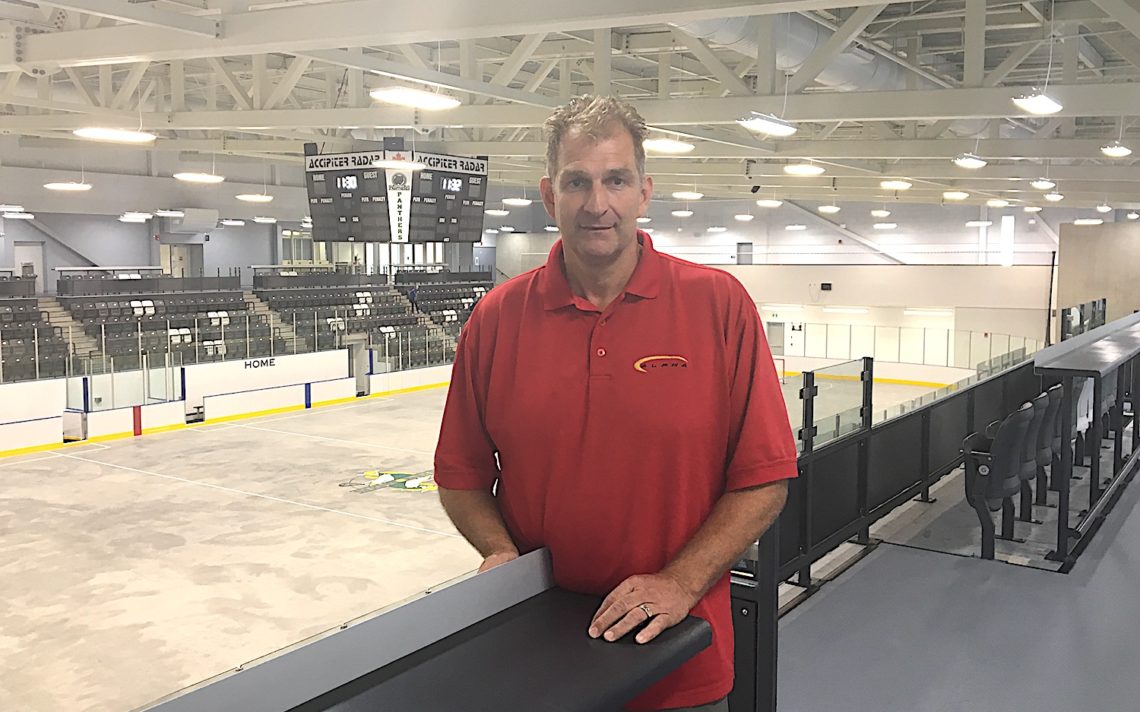 The Pelham Panthers are moving up in the world.

The Panthers have gone from playing in the worst facility in the Golden Horseshoe to arguably the best with their move to the sparkling new Pelham Community Centre.

Gone are the days of dressing in a portable, makeshift dressing room outside the old Pelham Arena.

The Panthers now have a new, state-of-the-art facility complete with a spacious, functional dressing room featuring a kitchen/lounge, individual lockers, and a player’s entrance.

“Everyday I walk in here I’m pinching myself,” Panthers director of hockey operations/owner Tim Toffolo said. “You almost can’t believe what’s been created. You have the wow factor.

“Now we can boast about being in the No. 1 place. There is nothing else like it.” 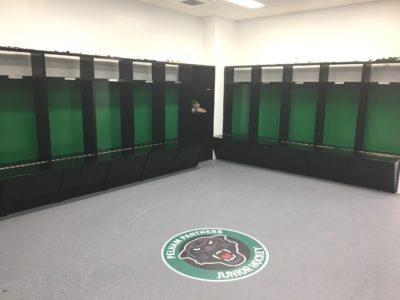 Toffolo tipped his cap to the Town of Pelham for its willingness to work with the team on the project.

“From Day 1, they invited me to sit on the design committee. I had tons of input and was able to share a lot of things that were able to lead everybody in the right direction.

“The whole design committee did a fabulous job in ideas and suggestions to help the town and architects go in the right direction.”

Toffolo, who co-owns the Panthers with director of business operations, Harry Powell, figures the new arena will give the Panthers a chance to compete with the bigger centres and organizations in the Greater Ontario Junior Hockey League.

“It’s night and day. The opportunities to compete in the OHA (Ontario Hockey Association) as a top level team and top level organization are definitely there,” he said. “It’s tremendous. It’s no different from the facility in Niagara Falls or the Falcons. We now have that ability to offer the same types of programs they offer. There is no one saying you are playing in a bad facility or a bad place. That’s all gone now.”

The Panthers had their share of struggles on the ice in their four seasons at the Pelham Arena —they finished 1-45-0-4 three years ago — but finished with a respectable 17 wins last season under veteran coach Mark Barrick.

Toffolo is well aware the organization now must produce a competitive team on the ice.

“Now it falls directly on ourselves to create that right atmosphere within the facility we have been given,” he said. “It’s very important. We did that in Port Colborne. We had competitive teams. We had a five-year stint where we were right up there. We’re following those same footprints of what we did back then to get that back there.

“It’s important we have a competitive team and stay competitive. I think we’re going to be able to provide that.”

Toffolo feels the new facility will aid in player recruitment. 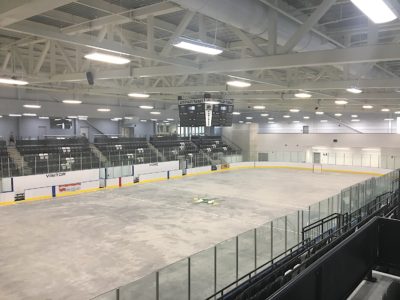 “Now we’re on equal footing and not only that, we’re 10 minutes from Brock and five minutes from Niagara College. Other than St. Catharines and Thorold, no one else is in that proximity of closeness,” he said. “I think it puts us on the cusp of being a great place to be.

“There is what its means to play junior hockey. I don’t know if there are going to be too many other junior B or Tier 2 teams who are going to have what we have.”

Toffolo said the initial response from the public has been outstanding. He is hoping for 200 season tickets at $125 a seat. Fans can choose their own seats as well.

“Every season ticket holder usually brings a friend and spreads the word and it can grown exponentially,” he said. “I think we can get there (200) and then who knows?”

Fans can purchase season tickets by contacting Toffolo at 905-658-2190 or meeting with him at the arena where he works in the canteen. 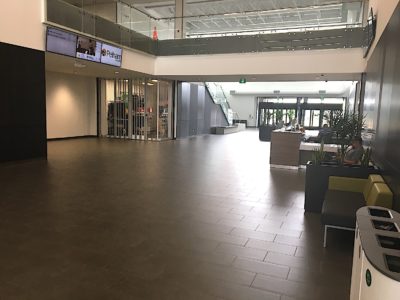