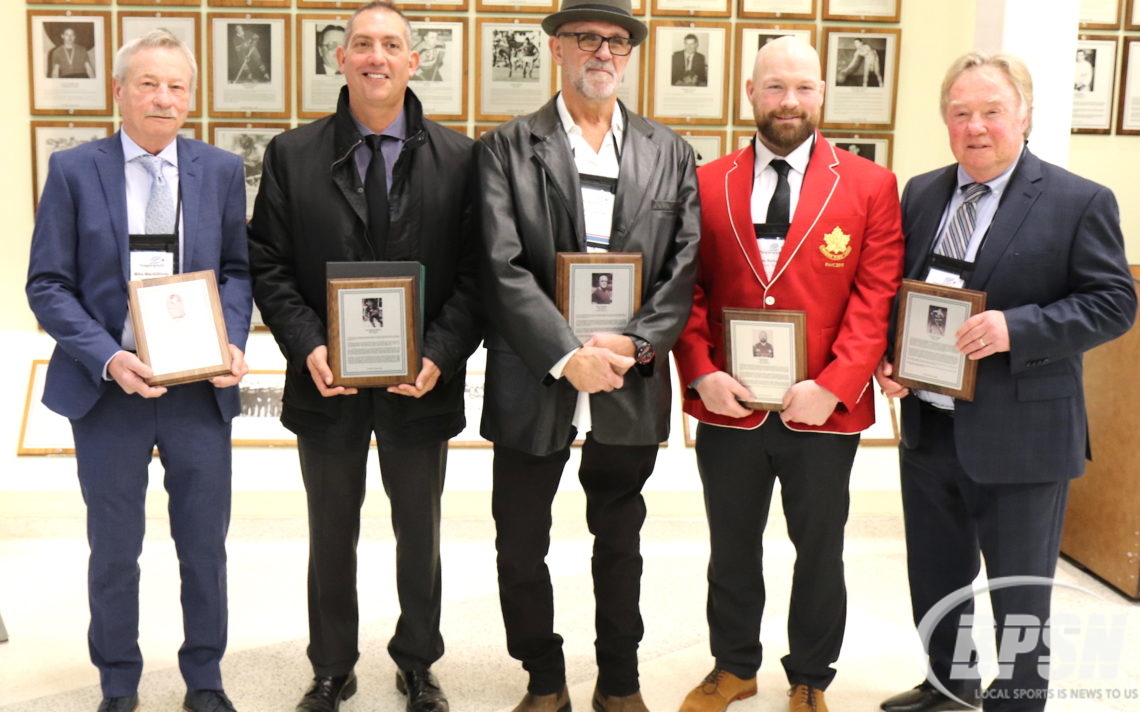 At a recent Zoom meeting of the Niagara Falls Sports Wall of Fame committee, members were brainstorming ideas on how to spread the word about the upcoming May 7 nomination deadline.

Because of the COVID-19 pandemic, interest in the nomination process seems to be low thus depriving many worthwhile athletes and builders of their rightful spot on the wall. The committee can only consider people when a formal application has been submitted. Nomination forms can be found at www.niagarafalls.ca/living/citizen-awards/sports-wall-of-fame.aspx.

“The committee doesn’t nominate anybody,” member Gord Singelton said. “We just make the decisions and there are still a lot of people who need to go on the wall. We are always developing athletes in a wide variety of sports compared to 70 or 80 years ago when it was just baseball or hockey.”

The selection process has also been hampered by the COVID arena closures which has meant many people aren’t able to see the wall of fame plaques on the wall at the Gale Centre. The wall serves as a good reminder to people to nominate others for the honour.

“On Saturday morning, that is a real beehive of community activity and when I am in there, I really like seeing the response,” Singleton said. “People wonder how they get on the wall.”

At an outdoor, socially distanced meeting last fall, the committee made the difficult decision to cancel the 2021 induction. Also cancelled was the wall’s annual open house in May.

“It was the right decision because nothing was open,” Singleton said, adding no decision has been made yet on the 2021 open house.

It was the first time the induction had been cancelled since the creation of the wall in 1990.

The committee made its selections for the 2021 induction ceremony and those recipients will become part of the 2022 class.

“We’ve had previous years when we have had eight or nine or 10 inductees,” he said.

The induction committee is pretty much caught up with going through all the nominations it has received and has elected those deserving of a place on the wall.

The selection committee used to be divided up into different eras but now the entire committee goes through each nomination regardless of era.

Singleton was inducted into the wall of fame in its first year of existence and then joined the selection committee in its second year.

“I was floored by the history of sport we have in Niagara Falls,” he said. “It is amazing history.”

Singleton is a strong proponent of the importance of the wall to Niagara Falls.

“It creates a lot of value for the city,” he said. “We have had some very powerful people inducted and when they come to accept their award, you can see that its very emotional. That says a lot for the recognition and how the people appreciate it.” 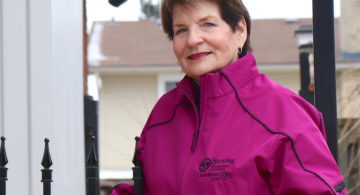