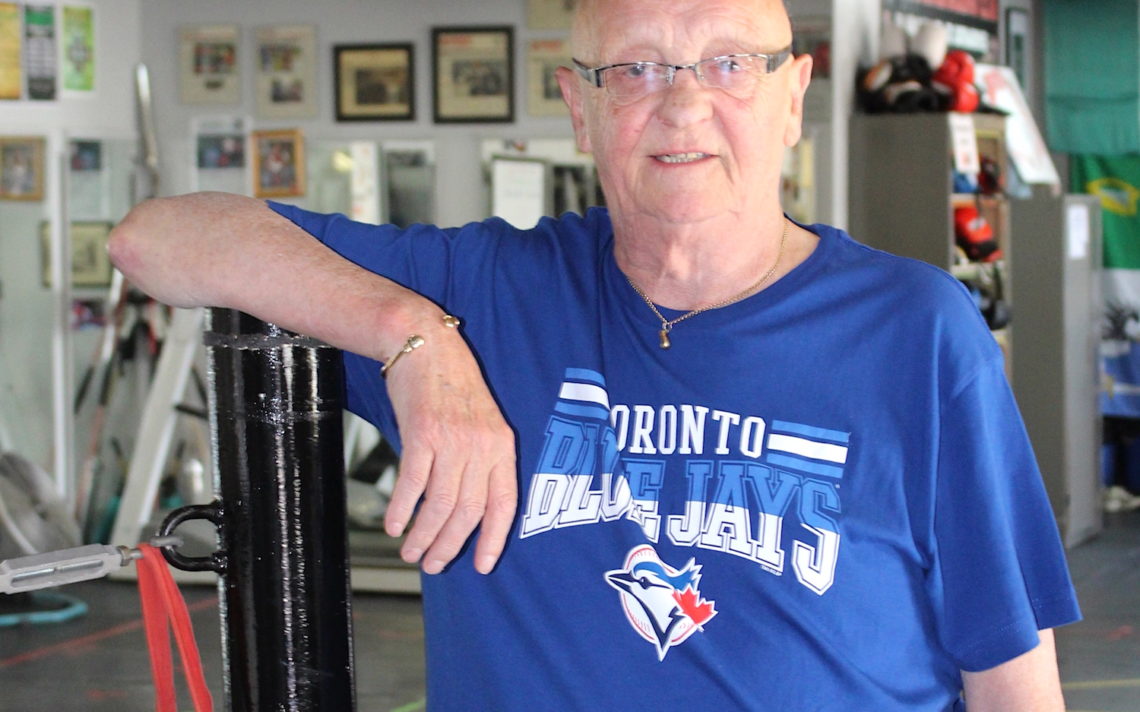 Jimmy Neill’s lifetime involvement in the sport of boxing will see him honoured at the 12th Annual Niagara Legends Boxing Show Friday, July 20 at the Merritton Community Centre.

“He was a heckuva fighter and he boxed until he was almost 40,” Corrigan said.

Like Strange, the 74-year-old Neill fought a ton of amateur fights and Corrigan estimates the native of Belfast, Northern Ireland, fought more than 350 times.

“I’ve been at it since I was five years old and I’ve boxed for Ireland, I boxed for the British Army and I came out here to Canada and I boxed here quite a bit,” the St. Catharines resident said.

Neil was hardpressed to come up with any single moment that would be the highlight of his boxing career.

“It was everything to be honest with you,” he said. “My father boxed in the British navy and he was pretty good. My older brother (Gilbert)  he turned professional and he earned a good living as a boxer. I never turned pro but I enjoyed it.”

Neill described Friesen, who went on to make the national team, as one of the best he coached.

Neill also shared his boxing knowledge with other clubs in Niagara.

“You always went out and helped out other clubs. That’s boxing,” he said. “I used to come to here (St. Catharines club) to help fighters and work out with them.”

Neill loves everything about the sport and how it shapes young people.

“It makes a man out of you,” he said. “You don’t go around beating up people. Someone wants to fight you in the street bring them up to the boxing club. I would let them get in that ring and I guarantee they wouldn’t come back again.”

Neill is delighted to be recognized as a Niagara Boxing Legend.

“It is certainly an honour,” he said.

Also being recognized are John DeGazio Jr. and Fred Bassi. 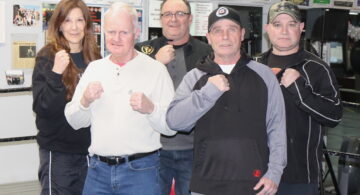