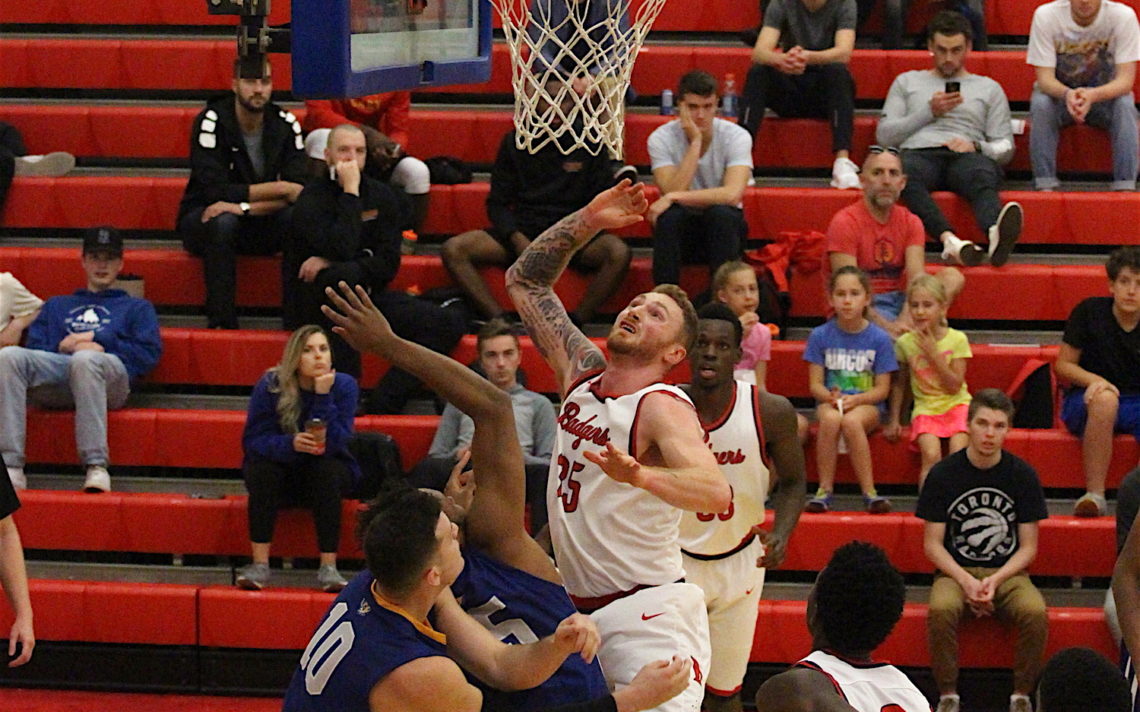 Nationals or bust for talented Badgers

Last season, the Brock men’s basketball team was more than a little surprised when it failed to receive the at-large berth to compete in the national championships.

The Badgers were slotted fourth in the nation in the final U Sports rankings and had just come off beating third-ranked Ottawa 69-67 in the Ontario University Athletics bronze-medal game.

“You need to ask the CIS (U Sports) how they determine it and what the criteria is,” Brock head coach Charles Kissi said. “I think it would be interesting to let the public know why and how if we are talking about building the brand and that type of thing. 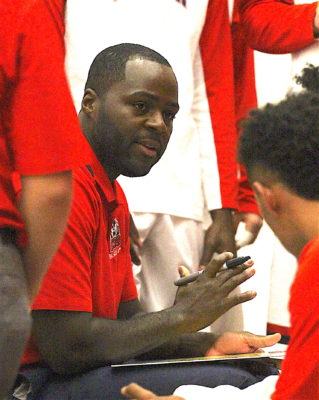 “I think people should be able to follow the criteria easily. Why does one team get in and not another?”

According to U Sports regulations, the at-large berth is selected on the basis of 10 criteria and the committee has a degree of discretion within each criteria.

The criteria includes: regular season conference record; strength of schedule; how team fared against other teams in consideration for the wild card berth and and how it fared versus teams already qualified for nationals; games versus non-conference opponents; average top 10 ranking during the season; record versus teams with greater than .800, .650 and 500 winning percentages; and record against teams with less than .500 winning percentage.

Regardless of why the committee decided to exclude Brock last season, Kissi wasn’t happy,

“I personally don’t want to see anyone in that situation again because I don’t think it’s fair,” he said. “We should be mindful that decisions are affecting players who have worked their faces off all across the country.”

Not getting a berth at nationals has become a rallying cry for the Brock team and it’s determined not to leave its fate in the hands of anyone else. 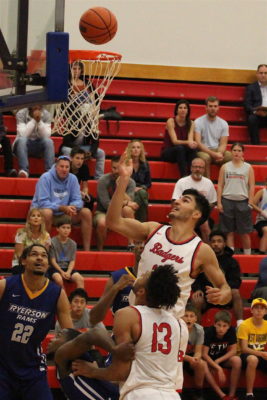 “Last year, we lost a couple of games and we left it in whoever’s hands to make the decision,” point guard Tyler Brown said. “This year, we are trying to go out, not lose any games and take care of what we are supposed to do.”

Kissi wholeheartedly agrees with that.

“We are going to try and get to the national final on our own,” he said.

Kissi believes his team is in a position to do just that.

“We made the (OUA) Final Four and the next step is the national tournament,” he said. “We just have to continue to get better. I think we are very good.”

“It’s not basketball as much as there’s a small gap and it’s not about skill,” Kissi said. “It’s being more vocal, it’s communicating, it’s decision making, it’s mental toughness and it is a lot of different areas. We’re not far away and I think we have a really good chance of doing it if we play together and keep building.”

Resilience will be important.

“If we are tired, that doesn’t allow us to make mistakes. If the calls aren’t going our way, we have to buckle down,” Kissi said. “If we make mistakes, we can’t turn on each other.”

On a star-laden roster, sharing the ball will be crucial to the Badgers’ success.

“We have a lot of talent and a lot of guys who can put the ball in the basket so we have to remain unselfish at all times,” Kissi said.

That become difficult sometimes playing in the raucous atmosphere of the Bob Davis Gymnasium.

“It’s tough, when our gift is our curse,” Kissi said. “It’s a great feeling when you make a shot and the crowd goes crazy, but you can’t fall in love with that feeling. You have to play as if you are by yourself and you are comfortable with your people.” 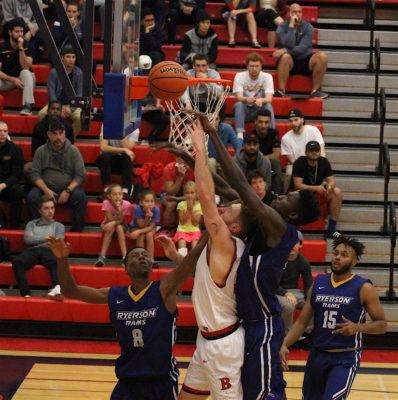 Elgadi, was named an OUA First Team All-Star after being the only player in the league to average a double-double while Simpson was a Second Team All-Star and Cayer was selected for the All-Rookie Team.

“We are not stuck to these five guys being our starters because we have eight or nine, or 10 or 11 guys who will play,” Kissi said.

He didn’t want to single out any one bench player who could make a rapid ascent up the depth chart.

“All of our young guys could be very good at the end of the year,” Kissi said. “After the first seven (players) which everyone knows, the rest are here for a reason.

“They have been recruited to play on one of the best teams in the country and there’s obviously something about them.”

That accumulation of talent makes for intense practices.

“All of our guys are fighting for minutes every day. If you watch our practice, you would know that,” Kissi said. “We have a core of very experienced veteran guys who know what we want and then we have a group of young guys who are competing to play.”