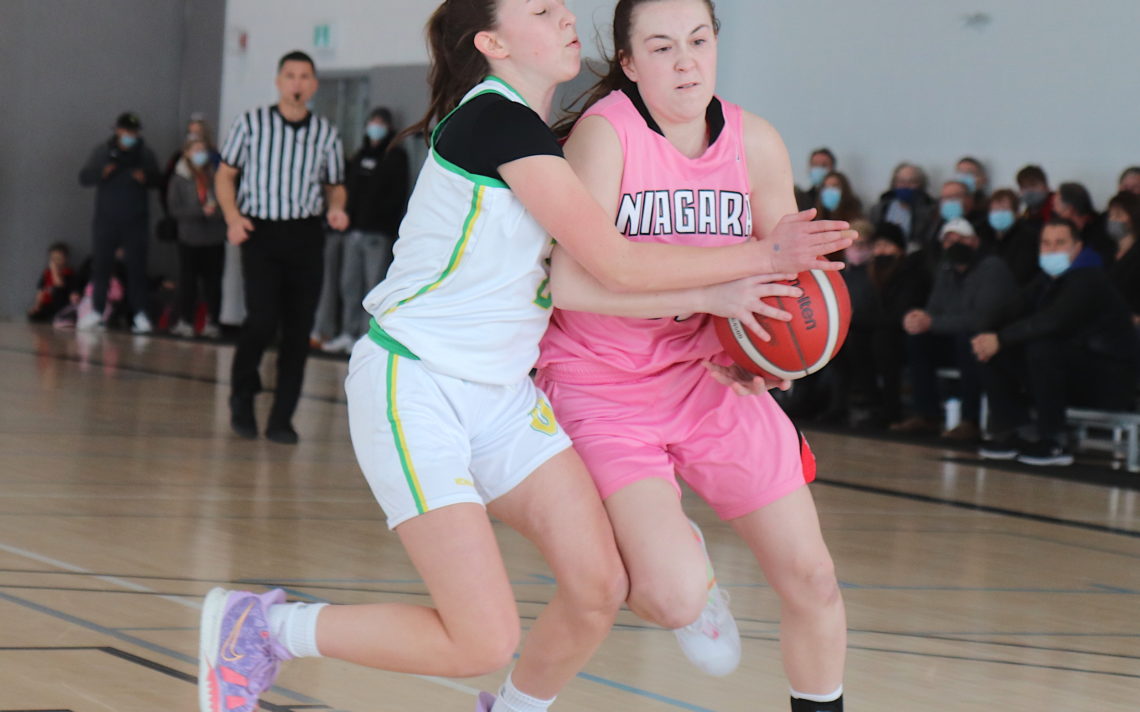 May 14-15 Niagara Juel and Prep report

The Niagara Juel girls basketball team will head into the league championship weekend on a high after winning all four of its games in Niagara this past weekend.

“We came in to the weekend with the goal of winning four games, concentrating throughout each game and we accomplished it. The girls played overall great defence and really move the ball on offence,” Niagara head coach Frank Keltos said. “We look forward to our Juel championship weekend in two weeks in Guelph.”

Niagara finished the regular season with an impressive 15-4 record.

Niagara got off to a fast start against Tri-County and never looked back building quarter leads of 22-9, 37-20 and 45-30. Leading the way for Niagara were: Hurley, 14 points and five rebounds; Brookelyn Keltos (Sir Winston Churchill), 13 points; Wright, 10 points and eight rebounds; and, Bourdon, six points and 11 boards. 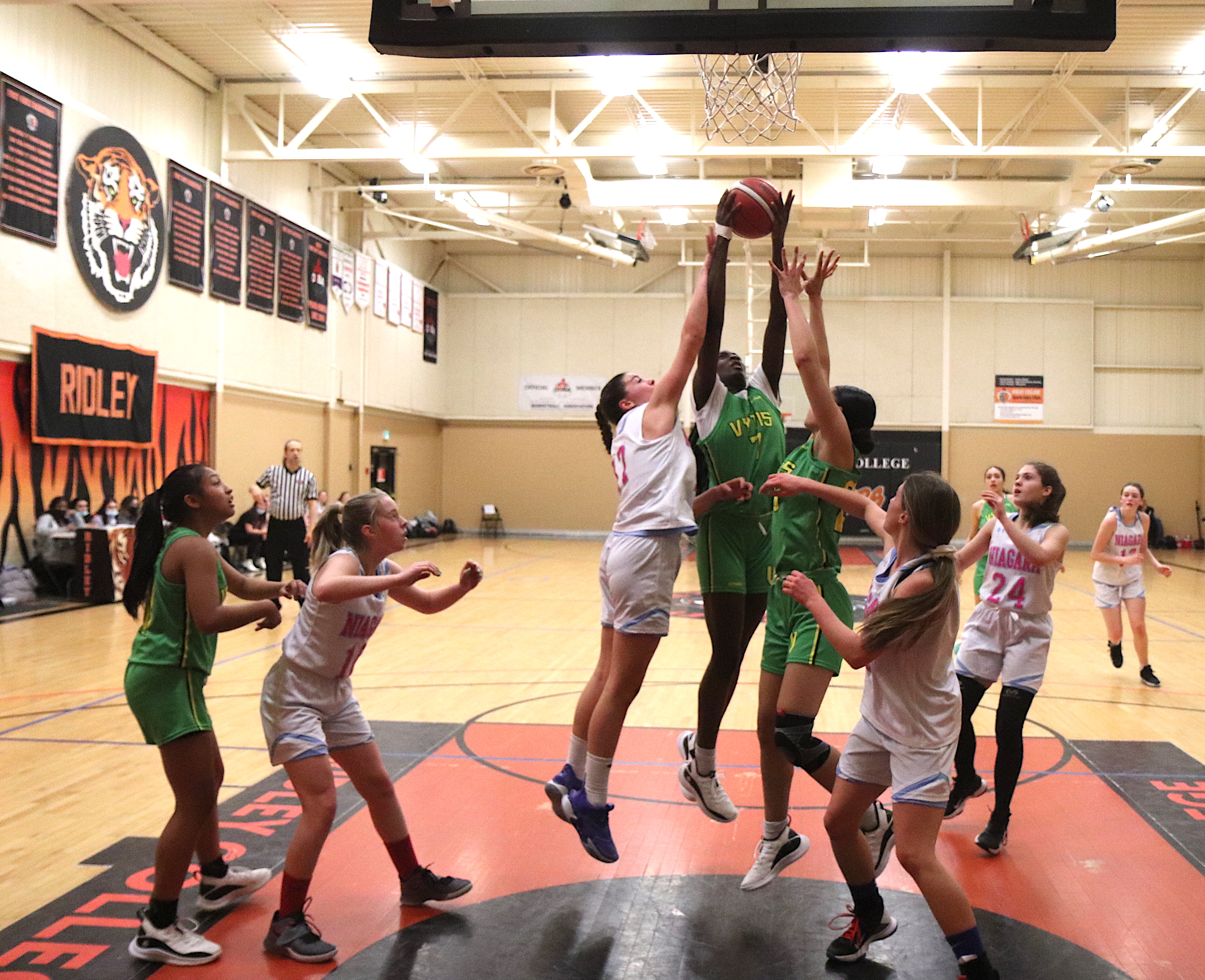 The Niagara Juel Prep girls basketball team concluded its regular season with three losses in Niagara this past weekend.

Against Transway, Hamilton grabbed quarter leads of 24-15, 54-30 before the game was shortened to three quarters because of an injury. A Niagara player was taken to hospital with neck pain after a hard fall but she is now doing OK. Top performers for Niagara against Transway were: Saddler, 10 points; Ashlynn Caverly (Eden), eight points; Brenzil, six points; and, Cadence Seredine (Port Colborne), five points.

In the loss to St. Clair, Niagara outscored the Stars 17-9 in the final quarter but couldn’t come all the way back. Playing well for Niagara were: Sandel, 13 points; Saddler, 12 points; and, Brenzil, 11 points and 10 rebounds.