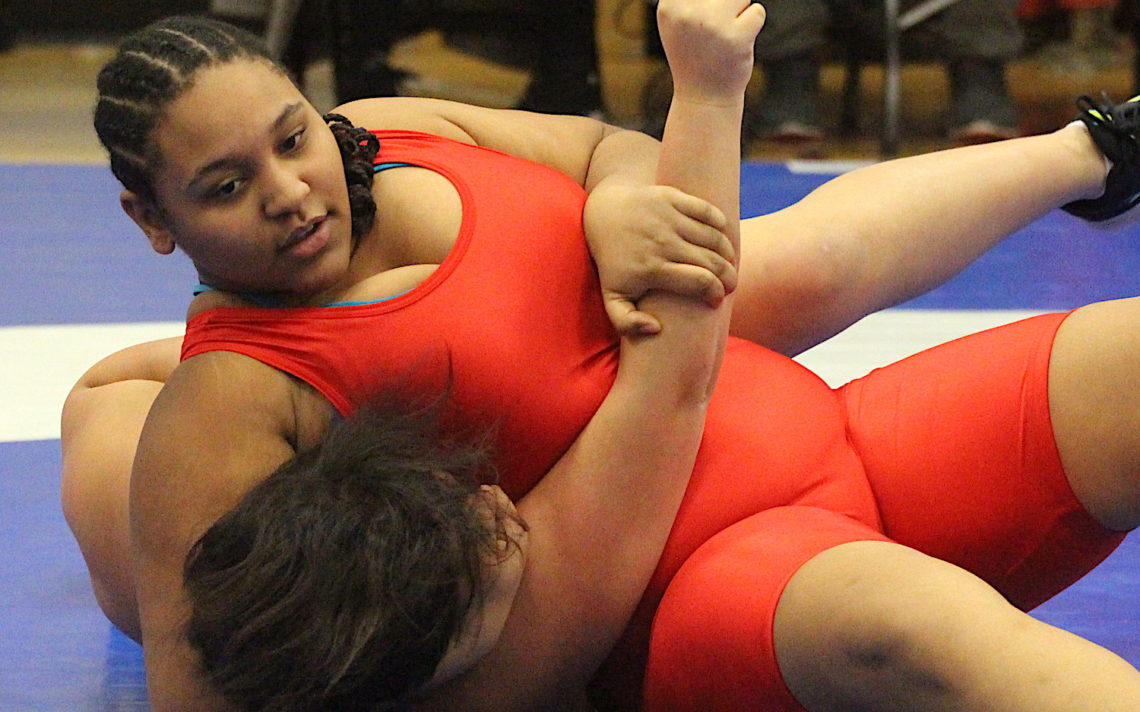 Leela Benjamin from Denis Morris, shown in this file shot, won a bronze medal at the OFSAA wrestling championships in Windsor. 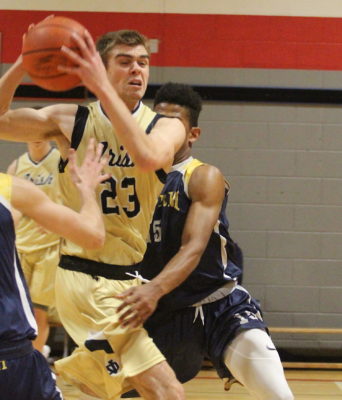 The Niagara JUEL girls basketball team sits in seventh place in its 14-team league after splitting a pair of recent games. 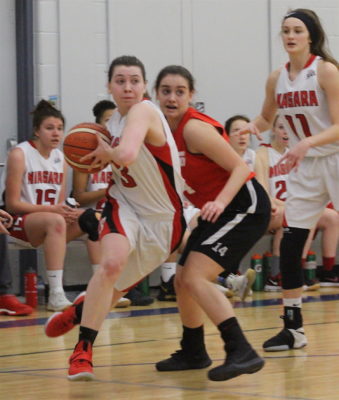 Versus the Advantage Titans, Niagara trailed 51-46 heading into the fourth quarter before getting outscored 29-7 in the final frame.

The Niagara JUEL Prep girls basketball travelled to Brampton for its third league weekend and came away with a 3-0 record. 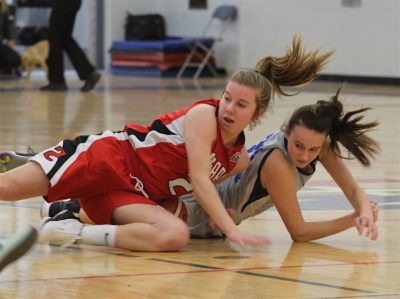 Niagara opened with a 69-40 win against the Ottawa Nationals led by Madison O’Brien with 19 points and Sydney Grummett with eight points and seven rebounds. Rounding out the scoring were Olivia Krieger (6), Maddie Caughill (6), Molly Taylor (6), Ally Addie (6), Josee Severin (5), Tess Puchalski (4), Emily Campbell (4), Eliana Mariella (3) and Ally Thornton (2). Addy had seven steals to lead the team followed by O’Brien with four and Mariella, Grummett and Puchalski with three.

In its second game against Kingston Impact, Niagara Juel Prep came out on top 52-45 in a complete team effort. Leading the way for Niagara was Taylor with 23 points, nine rebounds, two steals and four assists. O’Brien rounded out the scoring with seven points and four assists. Another great team effort on the boards with the team grabbing 25 defensive rebounds and 17 offensive rebounds. Ally Sentance led the defensive charge with six steals with Grummett and Addy nabbing four each. Niagara had 16 assists in another strong team effort.

In its third game of the weekend, Niagara defeated the Advantage Titans from Ajax 82-42 victory. Addy led the way with a 9-12 shooting performance for 25 points with seven from beyond the three-point arc. Sentance had another strong performance with 14 points and nine steals. Taylor and Caughill chipped in with 10 points each. Sydney Grummett led the way in the assist department with five followed by PuchalskI and Sentance with four.

Following the upcoming March Break, Brock University will be hosting JUEL and JUEL Prep games on Saturday, March 24 and Sunday, March 25 at the Bob Davis gym and Sir Winston Churchill. Game times and locations can be found at www.juel.ca.

The Toronto FC is bringing the MLS Cup it won in December to Brock University Monday.

A free community open house will be held in the Ian Beddis Gymnasium from 5 p.m. to 6:30 p.m. Fans can take their picture with the trophy and meet team executives. The team will raffle off a jersey and tickets to a game and kids who attend the event wearing their local soccer club jerseys will get an extra raffle ticket.

The day includes an executive panel from 1 to 2 p.m. in Thistle 325, where guests can hear a behind-the-scenes account of working for the championship team from Toronto FC employees, which includes Bachelor of Sport Management alumnus from Brock. The panel discussion is part of the Department of Sport Management’s annual Alumni Day event and is open to everyone.