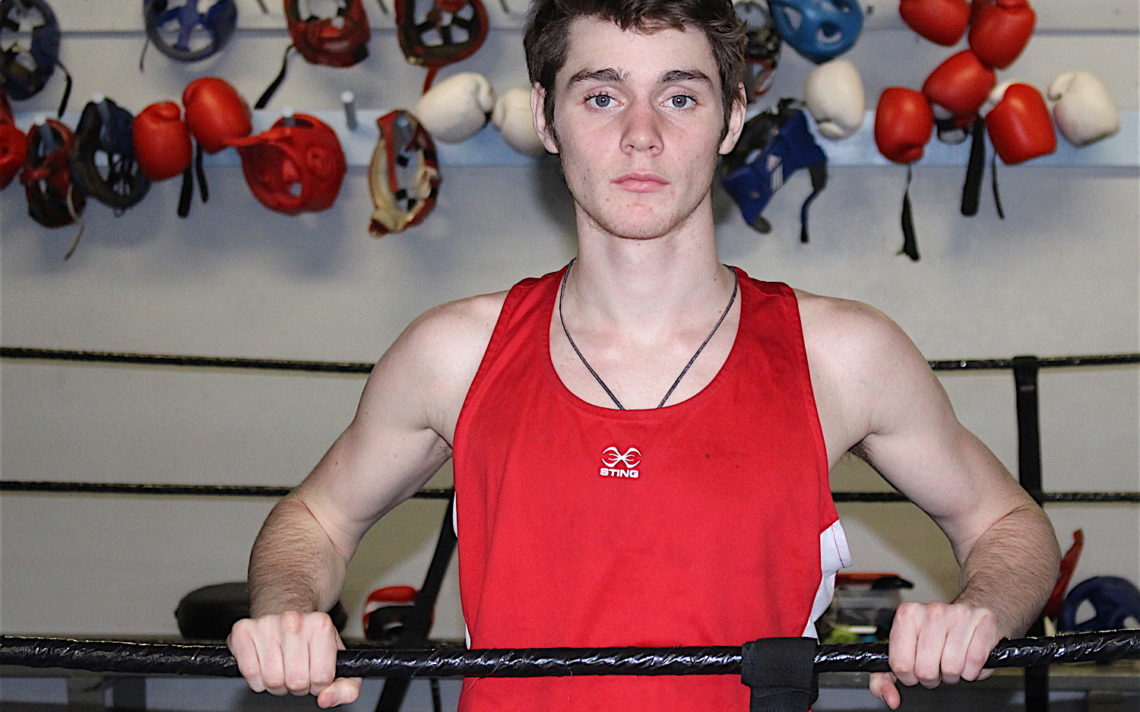 King James of the boxing ring

There would be no one and done for James Hughes at this year’s Canadian youth boxing championships.

Last year, the St. Catharines Amateur Boxing Club member lost his first fight in the 69-kilogram division to Windsor’s Hunter Lee. Lee would go on the win the division, the best male youth boxer of the tournament award and represent Canada at the Commonwealth Youth Games in Bahamas.

All that was a distant memory this time around as Hughes, the reigning provincial champion, won three fights to win the first Canadian title of his career.

“I was really confident going into the tournament,” the Grade 12 student at St. Francis said. “You have to because if you think in the back of your mind you might lose to this guy, then it’s never good for your confidence.”

“My first fight I won a split decision (2-1) and that fight could have gone either way,” Hughes said. “The second fight was another close one, but I got an unanimous decision. It was a really tough fight.” 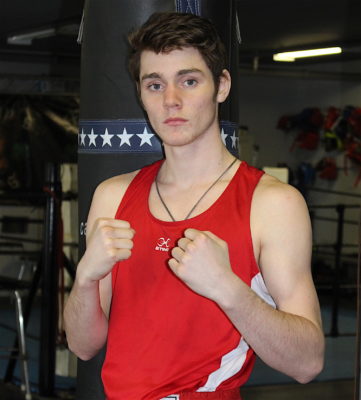 The final against Young was his easiest fight of the tournament.

“As the tournament went on, I was getting sharper with my punches, but the first two guys I fought were probably better,” he said.

The experience he gained at last year’s Canadian championships proved useful this time around.

“I knew what to expect, the atmosphere, the weigh-ins and how many people there were,” Hughes said. “You have to treat it like every other fight and every fight you learn something different that you can use.”

When his arm was raised to signify he was Canadian champion, Hughes was overjoyed.

“It was an outstanding feeling,” he said. “I was looking forward to it for a long time, but it was just another one of the goals I accomplished.”

It is the first in what he hopes will be many boxing milestones.

“I want to be world pro champion one day.”

In the short term, he wants to get as many fights as possible under his belt as an amateur and win all the tournaments he enters.

“I want to gain experience as I go because you can’t stop learning in this sport.”

Hughes, who has been boxing competitively since Grade 9, feels the strides he took this year as a boxer were the result of added effort.

“It’s doing the extra work, putting in the runs, pushups and situps at night, sparring every day and coming to the club.

“The more time you put in the better results you are gong to see.”

Hughes is preparing for this Saturday’s Ray McGibbon Gloves and then he’ll take a couple days off to recharge his mind and body.

“I want to recover, hang loose a bit and then I’ll be right back in the gym.”

Winning a Canadian title qualifies Hughes to represent Canada at international events and Boxing Canada has already been in touch with him.

“Fighting internationally is what I have been dreaming of. Representing Canada will be great.”

Hughes’ Canadian title capped an impressive March for the St. Catharines resident. Earlier in the month, he was a member of the St. Francis Phoenix senior boys basketball team that won a silver medal at the Ontario Federation of School Athletic Associations AA championships.

“An OFSAA silver medal was kind of hard at first taking the loss but it was a great feeling. Nationals was more exciting for me and it meant more.”

He will graduate from high school in the spring and plans to spend the next year working and boxing.

And boxing is the ideal lifestyle for him.

“I just love the competition and the buzz you get from fighting,” he said.