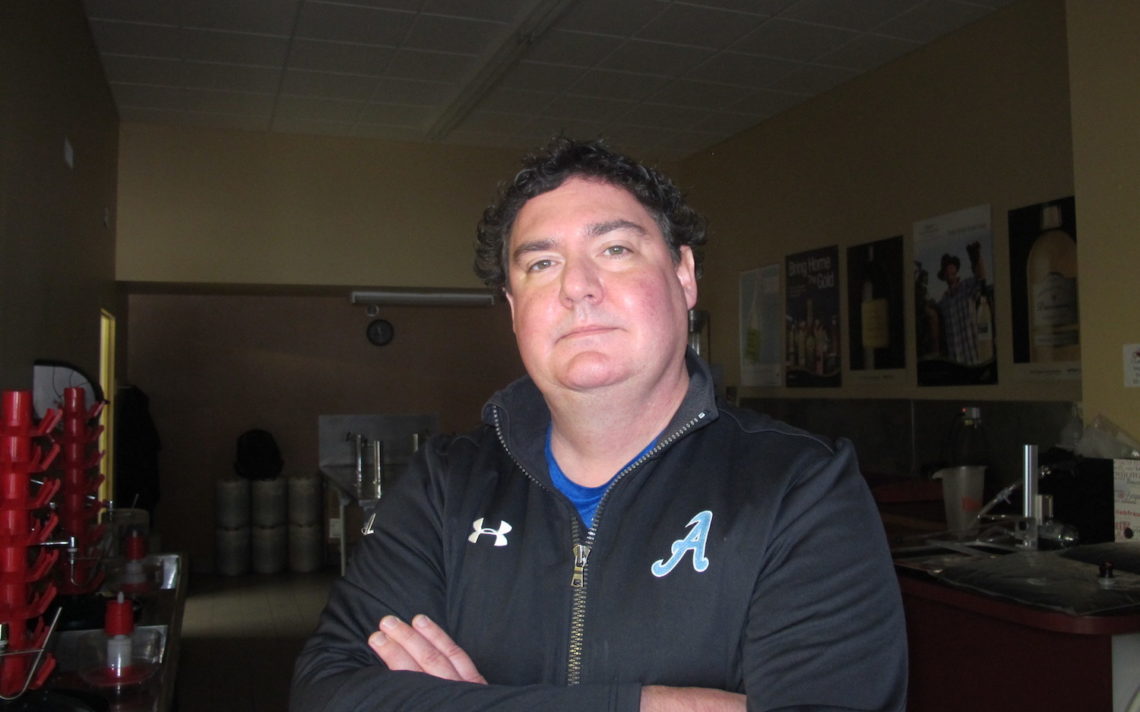 The St. Catharines Athletics are in no rush to get a jump on the 2018 Ontario Lacrosse Association junior A season.

The A’s begin the season Friday, May 18, in Brampton but don’t plan to begin official workouts until Monday, April 30.

“We’re cutting it down. We’re taking a blueprint from past experience,” new A’s general manager Jeff Chcoski said. “It’s not like the old days where the guys really had to push themselves to get going. Most of these guys are playing lacrosse year around now.”

Chcoski feels there is no need to start earlier.

“You don’t want to wear them out. You don’t want them at the rink five days a week and by the end of it you’re worn out because it’s such a tight schedule. It’s not like junior B hockey where it’s over six months. This starts mid-May and it’s done at the end of August.”

The Athletics, who open at home Wednesday, May 23, versus Kitchener-Waterloo, will play two Saturday home games (June 2 versus Orangeville and June 16 versus Whitby) as well as a Monday home game versus Brampton on June 18 as part of their 10-game home schedule.

“The general managers got together for the first time to put the schedule together and we started a little slower and then we’ll ramp up in June,” Chcoski said.

Chcoski, who joins the A’s this season along with new head coach Steve Toll from Mimico, is working on making sure all is set for training camp and the regular season. 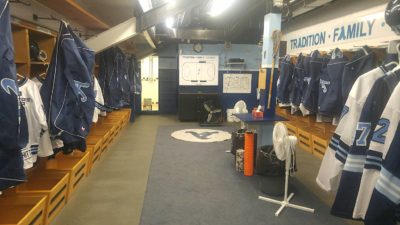 “I’m just in the process of dotting all my I’s and crossing all my T’s,” said Chcoski, a 44-year-old St. Catharines native. “It’s a busy time for me making sure the apparel is ready to go and the buses are all set up — the behind the scenes stuff.”

“They are really making it easier because at the end of the day this really is on-the-job training for me,” Chcoski said. “It’s my first time around. I’m learning a lot and figuring out a lot.”

On the floor, the A’s are hoping to improve on a disappointing 2017 season that saw them finish out of the playoffs with an 8-12 mark.

“We’re still young. This is about getting to the playoffs this year,” Chcoski said. “The heart of this team still has two years left. I’m really thinking get in the playoffs, get a sniff and see if we can make some noise, and next year this team could be dynamic.

“This team is ramping up. Next year, they should be ready to make a push. This is a building block year.”

The nucleus of last year’s squad is set to return led by dynamic Latrell Harris, an 18-year-old St. Catharines native, who also plays for the Toronto Rock.

“I talk to Latrell weekly. He’s the heartbeat of this team,” Chcoski said.

As well, Chcoski said former A’s sniper Bradley Fannell has decided to return after taking some time off.

“He played junior A when he was 15 and has taken a couple of years off,” Chcoski said. “There is huge family connection with the Fannells. He’s worked hard and put on about 10 pounds and he’s ramped up and ready to go.”

The A’s have about a dozen players away at American universities who are expected back at various points in the season.

“All of a sudden, guys will start coming back from school,” Chcoski said. “We’re pretty darn close. We know about 90 per cent of our roster.”

Chcoski said Toll is chomping at the bit to get started.

“He’s excited. He’s got it all mapped out,” Chcoski said. “He is a terrific practice coach and an even better bench coach.

“He’s going to shock a lot of people as far as what he expects out of his team. You come every night and play the game the right way.”

“This year is the start of the new regime putting out stamp on the club for the years coming,” Chcoski said.