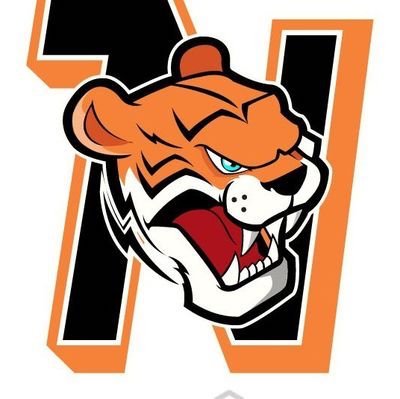 The Niagara Tigers travel basketball program took another step in its evolution with the Grades 5 through 8 teams participating in the Canadian National Invitational Tournament in Burlington, featuring the strongest programs in the country.

“The majority of these teams do not even participate in the OBA (Basketball Ontario) as they feel the level of competition is not strong enough even at the Division 1 level,” Niagara Tigers’ Pat Sullivan said.

Because of the newness of the Tigers program, all its teams were ranked at the bottom of their respective divisions at the CNIT tournament and had to play the strongest teams.

“Despite a handful of lopsided losses, the program performed admirably with our Grade 6 and 7 teams each winning one game and our Grade 8 team winning two,” Sullivan said. “Our Grade 5 boys did not win a game, but all of their games were within range of winning.”

It was a great experience for all the Tigers players.

“The boys were exposed to a style of play and a level of aggressiveness which will make them better players and inspire them to work harder toward their goals,” he said.

While the Tigers’ younger teams were in Burlington, the Grade 9 and 10 teams traveled to Indianapolis to participate in the Adidas Invitational Tournament. Outside of the Shoe company sponsored tournaments for the top 100 players or so in the U.S. and Canada this level of tournament is considered an extremely high profile event.

“Our Grade 9 boys showed steady growth throughout the tournament and won two of the five games they played and lost the final of the silver bracket at the buzzer,” Sullivan said.

“Facing competition from established programs from Indiana, Ohio, Michigan and Texas, the team was victorious in three of their six contests,” he said. “The teams recognized the passion for the game in the States and pushed themselves to raise their level of concentration and aggressiveness in order to compete at that level.

“All of the players will certainly improve as a result of this exposure heading into their high school seasons.

The Tigers Grade 9 through 11 teams are now waiting on the CNIT schedule which will be their final event of the season.

The Pelham Panthers Basketball Association will host an open house at the new Pelham Community Centre this Saturday from 9 a.m. to 4 p.m.

There will be a free two-hour No Limit Performance skills session from 10 a.m. until noon and Mihai Raducanu and his skills development team will be on hand to assist players of all levels. Interested players should bring a basketball, water bottle and indoor shoes.

Following are results from Beechwood:

Closest to the pin on No. 2: Marg Allan, ladies; Reg Kennedy, men.

Closest to the pin on No. 9: Pat Marzetti, ladies; Roy Marzetti, men.