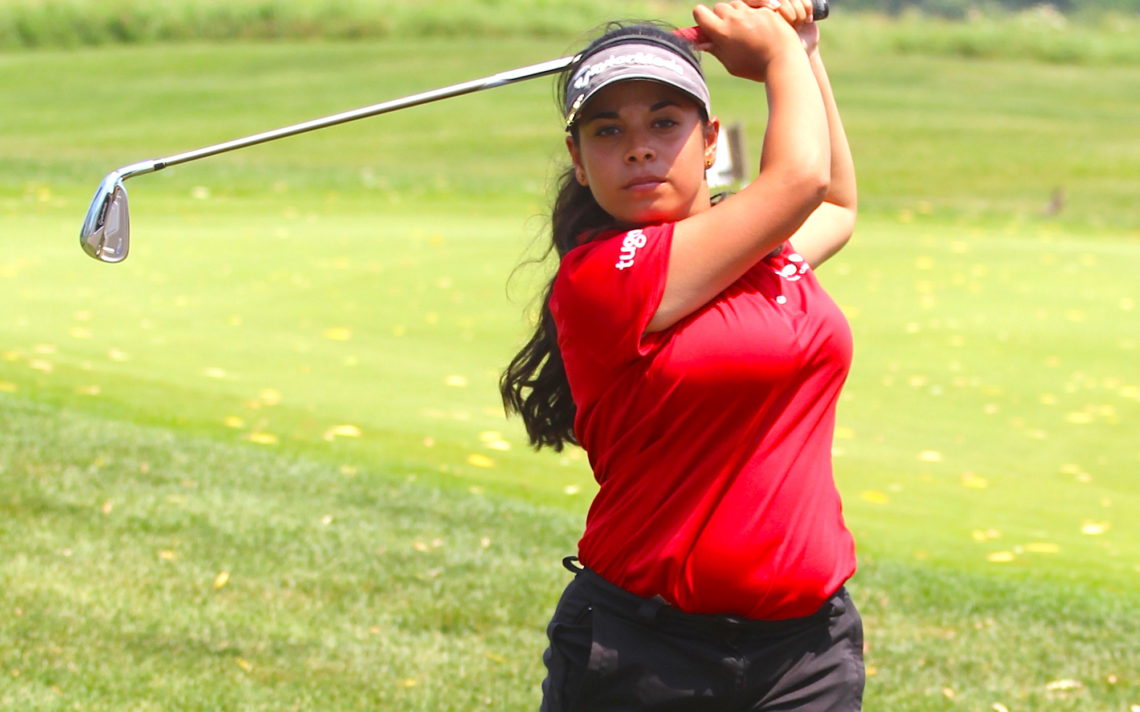 Sukriti Harjai ’s golf ambitions will be taking her to Canada’s West Coast.

“I did get into UBC, but I liked the University of Victoria much better,” she said. “I really like the coach, there would be more opportunity to play there and they are giving me a golf scholarship.”

The recent graduate of Saint Michael plans to study commerce at the University of Victoria.

Harjai had no interest in pursuing a golf scholarship in the United States.

“I love our country and I much rather stay in Canada than go to the States,” said the member of the St. Catharines Golf and Country Club. “Hopefully, I can become something from Canada rather that the States.”

The University of Victoria plays in the National Association of Intercollegiate Athletics.

Harjai, who won back-to-back Champion of Champion girls titles in 2016 and 2017, feels she has made a steady progression in her game over the past few seasons.

“I am starting to hit the ball farther now, which is good, and my putting and chipping have become much stronger,” she said. “It was a lot of practice and my coach, John White, helped me a lot throughout the years.”

That practice has paid dividends this summer for Harjai, who placed second Monday at Grand Niagara in Niagara District Junior Golf Association action. She was the top Niagara golfer at the recent Golf Ontario women’s provincial championships. She fired rounds of 83, 80, 79 and 84 at the Seguin Valley Golf Club to finish in 17th position. She followed that up by tying for 19th at the Ontario junior girls championship at the Maple City Golf Club with rounds of 77, 77, 79 and 79.

She wasn’t overly thrilled with her performance at the ladies amateur.

“It was OK. I think that I could have done much better, but I was pretty happy with the way that I played,” she said.

It was her best finish at the women’s amateur, but she’s not dwelling on the fact that she placed among the top 20 women’s golfers in Ontario.

“I don’t really look at my standing,” she said. “I look at how I shoot rather than how other people shot. I think it is more important to feel satisfied with your own score.”

At the Ontario juniors, Harjai felt she played OK, but she was disappointed with the result.

“It was the putting,” she said. “It kind of threw me off. The greens were a little tough to read and the speed was inconsistent.”

Her plans for the summer are to continue playing on the NDJGA tour and compete in the Canadian junior girls championship in Vancouver, B.C., at the end of July.

In the long term, she has set high goals for herself.

“After university I am hoping to make Team Canada and get on the LPGA from there,” she said.