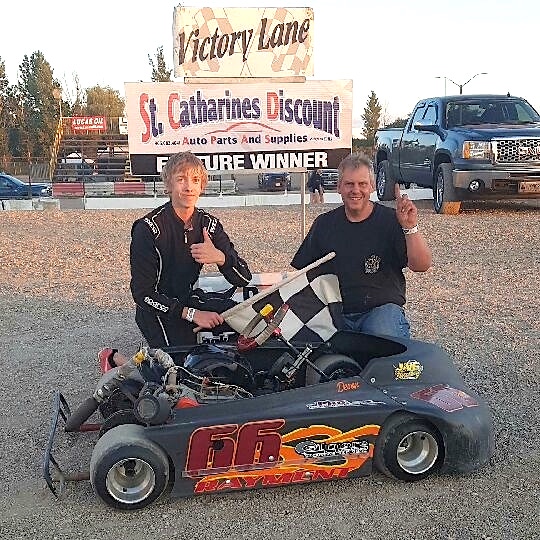 Logan Iliffe and Devon Rayment won their first kart features of the season this past Tuesday at the Merrittville Speedway.

Below are complete results:

Kenesky earned $775 for his efforts.

Two local golfers were eliminated on the first day of play at the Ontario junior girls match play championship at the Midland Golf and Country Club.