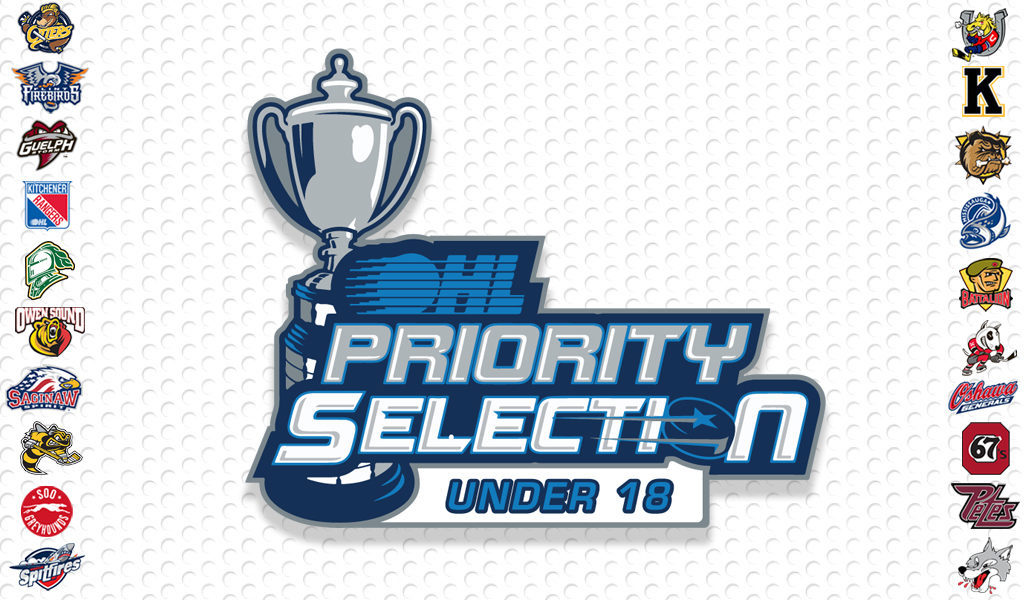 The Niagara IceDogs added more pieces to the puzzle of their organization Wednesday, selecting three players in the Ontario Hockey League Under 18 Priority Selection.

The IceDogs chose goaltender Boe Piroski with their first selection in the first round followed by defencemen Jason Bacchus in the second round and Cian Nobel in the third and final round.

“It certainly is a depth thing,” IceDogs general manager Joey Burke said. “We try and bring in guys that we feel can make an impact at our level in certain ways. It’s not the offensive superstar that you’re bringing in in this draft.”

The IceDogs also chose a goaltender (Jacob Osborn) with their first selection in last year’s draft.

“We always like to target a goalie in these drafts just because a lot of times goalies are a bit later to develop,” Burke said. “When there are goalies who we like in their draft year who go undrafted, we always make a note to follow them the following year. We kind of feel you always have better potential there than maybe another guy.”

Burke expects to see all three in training camp.

“All three of them would be a minimum one year away,” he said. “It’s always a good bench mark to see where they are. I know they all have good junior B or junior A homes ready for them.”

Piroski is a 17-year-old, 6-foot-1 native of Cottam, located about 30 minutes southeast of Windsor.

“He’s a goalie we loved last year,” IceDogs assistant general manager Brandon Currie said. “He’s grown about three inches over the year and he’s very technically sound. He moves well and is very composed. He has all the fundamentals.

“We think he can push for a backup position in a year or two.”

Bacchus is a 17-year-old native of Sarnia who comes with a reputation as a solid rearguard.

“He’s a hard-nosed, hard working kid,” Currie said. “He knows his position and is a bruising defenceman. He has some offensive instincts where he will carry the puck. He does a little bit of everything. We liken him to Dakota Betts the way he plays.”

Noble is a 17-year-old native of North York.

“He’s a very smart, stay-at-home D, who knows his role,” Currie said. “He plays with an edge. He’s a great kid where he knows what he is and plays to his style.”

The only local player selected was Niagara-on-the-Lake defenceman MacGregor Armstrong who was taken by the Erie Otters in the second round.

Next up is the import draft June 30th where the IceDogs will select sixth overall. 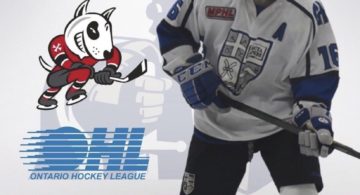 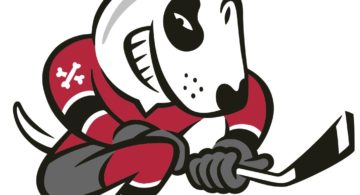 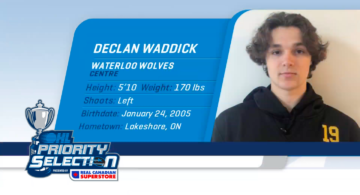