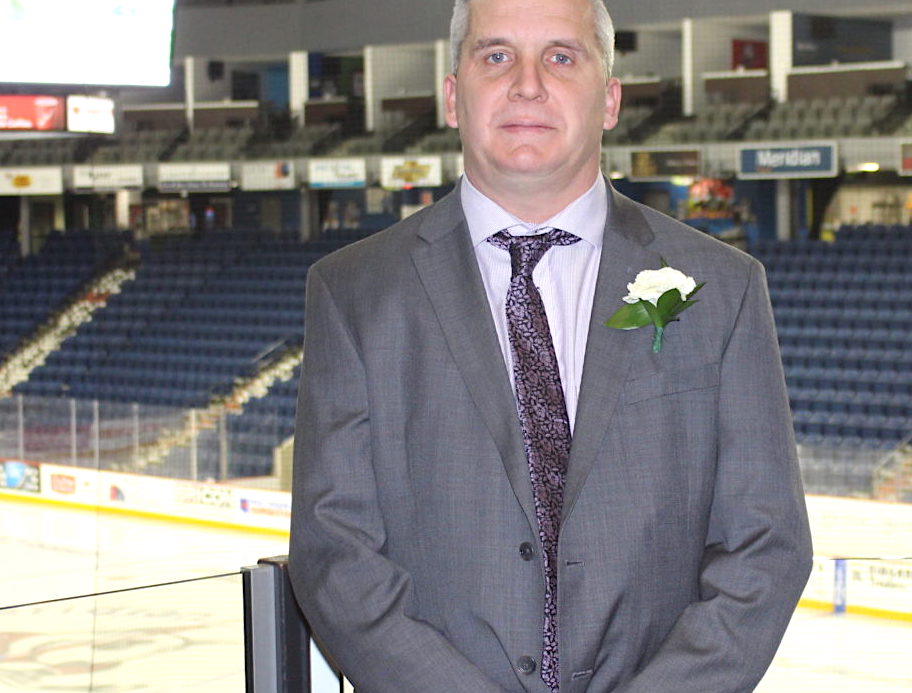 There is something about halls of fame that seem to tie Steve Toll and Pat McCready together.

The two St. Catharines natives went into the St. Catharines Sports Hall of Fame at the same time in 2018, and are now being honoured at the National Lacrosse League level.

“I grew up playing with Pat and with Buff (McCready) being our coach all the way up, so to be honoured at the same time as him — he was a fabulous player — it’s pretty cool to be going in with him and to have a couple of St. Catharines boys going in together,” Toll said.

Toll and McCready are among the 10 new members elected this year, the first inductees since 2016. The league plans a fall induction ceremony.

Toll admitted he was thrilled when he found out he was being inducted. 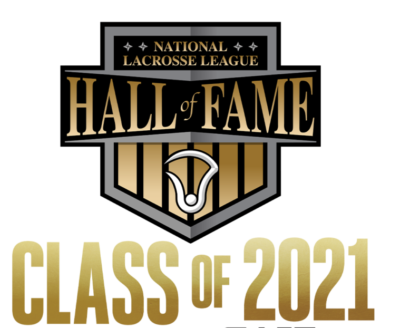 “You can’t lie about something like that,” he said. “Obviously it’s not something you think about during your career, but after your career to be honoured like that, it’s a great feeling for myself and my family.

“Everyone is pretty excited.”

Toll, the current coach of the St. Catharines Junior A Athletics, had a storied career in the NLL playing for 15 seasons with Ontario, Toronto, Rochester, San Jose, Colorado, and Edmonton after being drafted in 1997.  He was a five-time champion: four with Toronto (1999, 2000, 2002, 2003) and one with Rochester (2007). He was named the first winner of the Transition Player of the Year Award in 2007 and retired in the top 10 all-time with 1,562 loose ball recoveries in the regular season and an additional 160 in the playoffs. Toll played in 188 consecutive games between 2000-2011, which ranks tied for the third longest streak of all-time.

Toll had no idea about the consecutive games streak.

“To tell you the truth, I never really thought about the Ironman streak until it was getting around 150 or 160 and they said I was going to break it,” he said. “I didn’t realize I was the only one playing every game. I’m not going to say I was in tip-top shape or and I didn’t do some of the things I shouldn’t have, but I guess I got lucky. The way I played I was fortunate enough to play all those games in a row without getting injured.”

Toll’s speed — not to mention his ultra-competitive nature — set him apart on the floor.

His intensity comes from his mother and father, he said.

“The attitude of never giving up was from my parents. I always wanted to win at all costs and that’s what I tried to do.”

“The greatest supporter of lacrosse is their boss,” he said. “From a principal to whatever job they do, they are the key. I was fortunate enough in almost every job I had they were huge lacrosse fans anyway and so it made it a lot easier.”

Before turning pro, Toll had one of the greatest junior lacrosse careers in A’s history finishing his five-year tenure as the club’s as the all time leader in assists (355) and points (607) and was a member of the 1991 Minto Cup champions.

A two-time member of the Team Canada World Indoor Lacrosse Gold Medal Team, Toll coached the Mimico Mountaineers to a Minto Cup berth in 2017, finishing third in Canada before joining the A’s.

For a story on Pat McCready’s induction, please see: https://www.bpsportsniagara.com/mccready-called-to-the-hall. 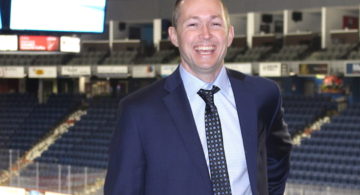 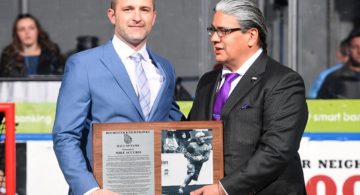 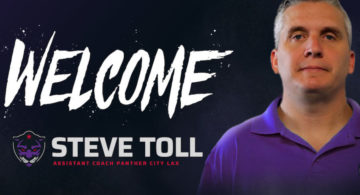