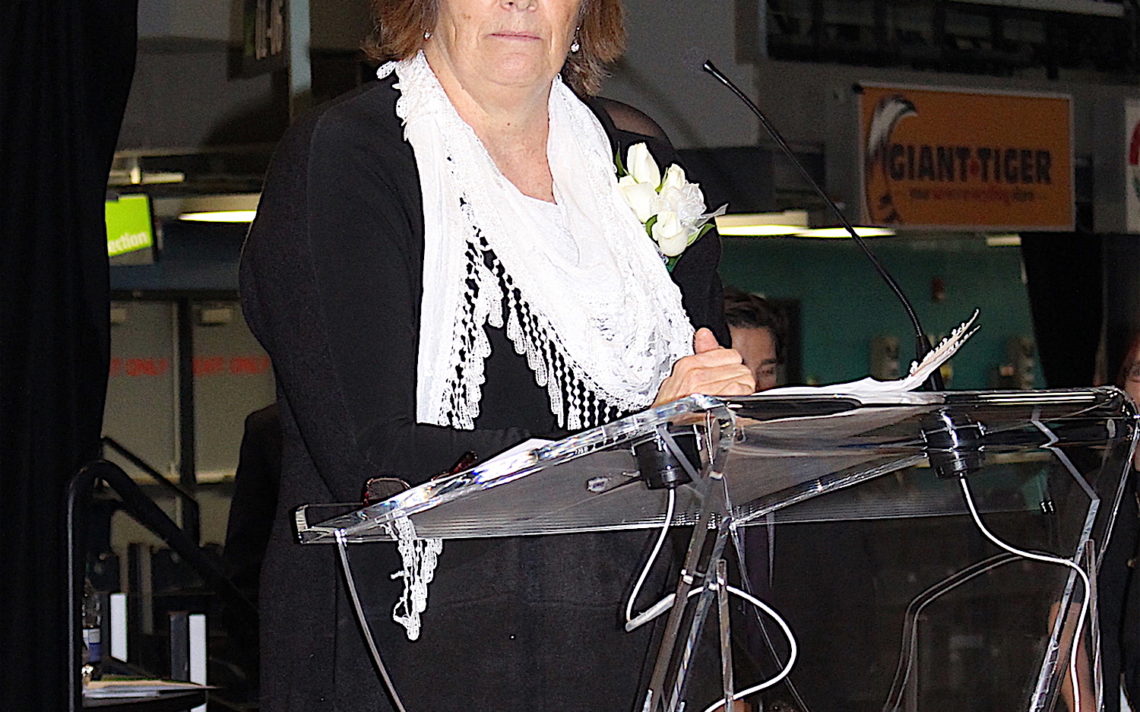 Chris Critelli gave Diane Hilko a good reason to sort through her many boxes of awards.

Critelli, Brock’s assistant athletic director, contacted Hilko and told her to put together a resume of her accomplishments because she was being nominated for the St. Catharines Sports Hall of Fame.

“My husband and I have moved quite a few times so there were some boxes we hadn’t opened in quite a few years,” Hilko said last week at the induction ceremony at the Meridian Centre. “It was really fun digging through them. I put everything I could find together and when I got the news I was pretty tickled.

“This is a very nice way to come back.”

Hilko, who was one of five inductees into this year’s class, is more than worthy of the award.

Apart from being a standout competitor at the high school level during her years at Grantham High School, which included a pair of Athlete of the Year honours as well as a provincial gold medal in discus, Hilko was also a top notch basketball player at Brock for five seasons. She was Brock’s athlete of the year in 1978/79, named to four league all-star teams, and was honoured with three team most valuable player awards.

That is a lot to pack into five years, but Hilko took a much more general look back at her time at Brock when asked for a career high light or two.

“In terms of playing at Brock, I can just remember our team growing and getting better every year and there were always signs of milestones or landmarks that we knew we were becoming a very good team,” said Hilko, who now resides in Calgary with her husband Jim Daley. “By the end of the last couple of years, we were a pretty good team.”

Hilko, 58, took a year off from her studies in 1982/83 to work as an assistant coach, sports information director and physical activities teacher at Brandon University in Manitoba.

The Badgers won an Ontario title that season and Hilko returned the next season to complete her Bachelor of Education.

Hilko has fond memories of her time at Brock, on and off the court.

“You make life long friendships with that because you’re working towards a common goal and it’s hard work,” he said. “Back then, we had a coach (Pat Woodburn) who had a high school job coaching his team and then had practice every day at 6 p.m.”

Hilko said she recently had a reunion with Woodburn, coaching against him in a tournament he helped run in Arizona.

Hilko, who was also a fine softball player and is in the Manitoba Sports Hall of Fame for her time playing with Souris Blues women’s team, has a long an impressive resume. She was an assistant coach in 2001 on the University of Regina’s national championship women’s basketball team and in 2006 was elected into the University of Regina’s Sports Hall of Fame. She was inducted into Brock’s Hall of Fame in 2001 and the school’s basketball hall of fame in 2011.

She has been teaching and coaching at the high school level in Calgary for the last 16 years and makes it back home whenever possible. She loves the Meridian Centre and makes sure to catch a Brock women’s game if they are playing when she comes back.

She was emotional and grateful during her speech.

“I took the red eye from Calgary after coaching (to get here),” she smiled. “I wrote my speech but I feel like a kid. I pulled out the page from the book and there’s water spilled all over it and now I’m crying.”

She also told a story of how she encouraged one of her teams to make gifts for their opponents at a tournament they were playing at in the United States.

“We made them give gifts. They didn’t like that too much,” he said. “(I told them we should be) grateful to be here and happy to be here and playing against the competition. The other teams and coaches didn’t really know how to respond to an opposing team giving gifts and thanking you before they played. It was uncomfortable but I was OK with it. I was fine.”

She then said she overheard a mother telling her son, who was scoring the game, about the gifts.

“They’re Canadian. They get it,” Hilko said she heard the woman say. “They value success but also value worth ethic, respect and sportsmanship. We don’t get that in the U.S. This is a really good example of what sports can do for you.”

This is the second in a series of features on this year’s inductees. Others inducted this year are Dave Gorman, Tim Twaddle, Mark Johnston and the late Hank Ciesla. 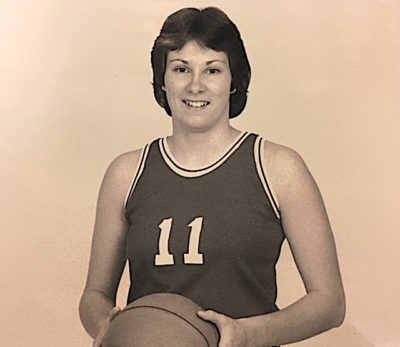