Niagara College is hosting the Fourth Annual Niagara Region Girls Volleyball Showcase which will highlight 24 of the top players in Niagara. Eleven different schools will be represented in the event.

“This is an annual event that we really look forward to hosting,” Niagara Knights women’s volleyball head coach Nathan Janzen said. “The talent level that is put on display every year is simply outstanding.

“It’s important that high school volleyball players are given the chance to shine at the end of the season and we are excited to again welcome the region’s best on Tuesday night.” 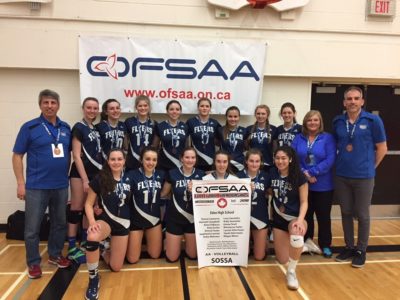 This past season, Eden won a bronze medal at the Ontario Federation of School Athletic Association AA championships and the St. Catharines school will have three players in the event.

Coaches from the 11 participating high schools nominated athletes from their teams to participate in the game. Where two or more athletes were chosen from the same school, they were split up and will compete on opposite sides of the net.

The athletes will be split into two teams coached by a pair of rookie student-athletes from the Niagara College women’s team that won a silver medal at the Ontario Colleges Athletic Association championships. The coaches are Welland native and former showcase participant Natasha Desjardins (Jean Vanier)  and St. Catharines native and former showcase participant Tamara Edwards (Eden). Other current members of the Knights who took part in the event are Nicole Chiesa (Thorold), and Nicole Pirillo (Thorold). 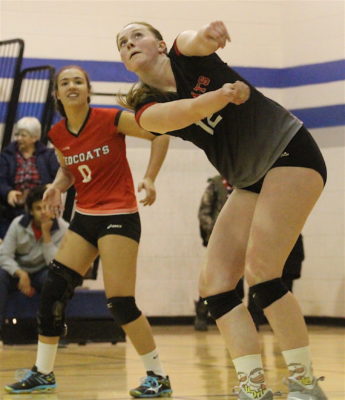 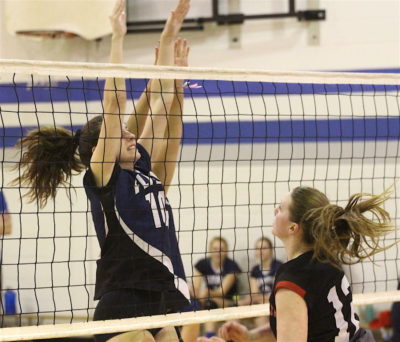 The match will be a best-of-five format with a guarantee of four sets to be played. There is no charge for the event which starts at 6 p.m.

Niagara College has been hosting showcase events since June 2014 when Niagara Knights men’s and women’s soccer head coach Frank DeChellis spearheaded the Niagara Region Soccer Showcase. Volleyball and basketball followed suit in the following years. There is now a total of six events which make up the showcase series.