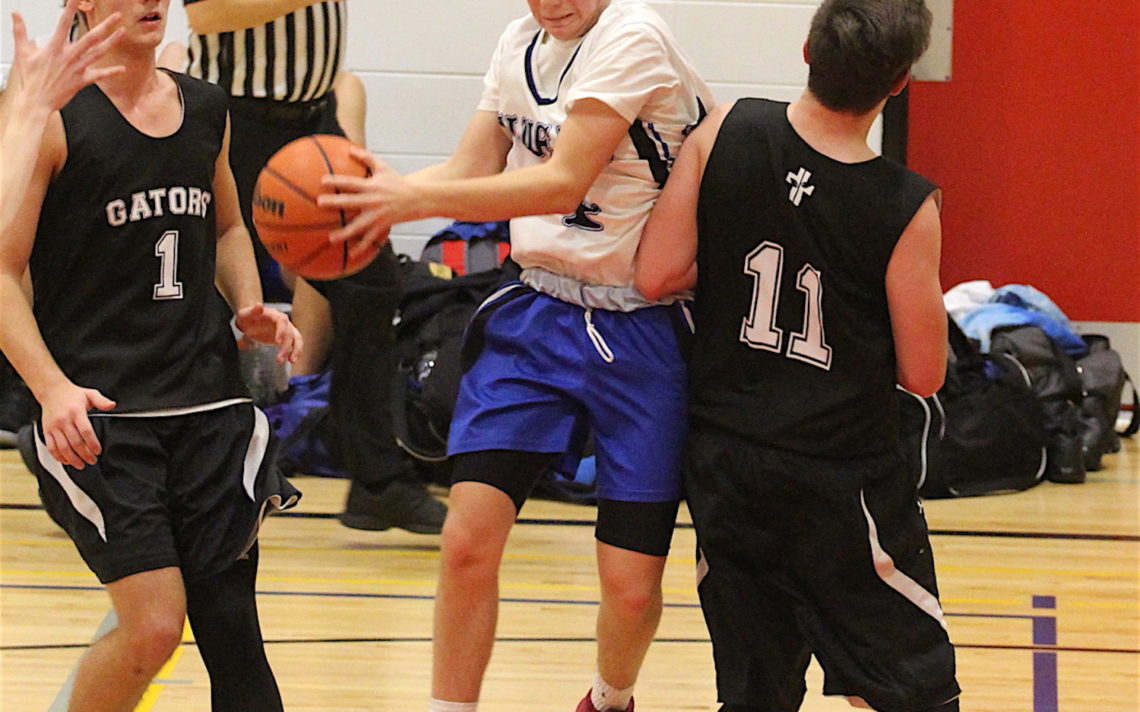 The Eden Flyers advanced to the consolation final of The Standard High School Tournament with win over Lakeshore Catholic Thursday. PHOTO BY: BERNIE PUCHALSKI

Charlie Edgar fills a key role for the Eden Flyers.

The diminutive guard is the perfect compliment to high-scoring Ryan Gilbert in the backcourt for coach Brian MacIssac’s squad.

Edgar poured in 10 points and also did good job running the offence when needed as the Flyers held off the Lakeshore Catholic Gators 42-37 in a consolation round semifinal game Thursday night at The Standard High School Basketball Tournament.

The Flyers will face the Greater Fort Erie Gryphons Friday at 5:30 p.m. at the St. Catharines Collegiate in the consolation final.

“Charlie is probably our second-most experienced player outside of Ryan (Ghosh) playing outside of school,” MacIssac said. “We’re still figuring out roles but Charlie has a good shot and it will improve as the year goes on and he’s a steadying influence with the ball as well. “He’s a good ball handler and a good shooter and we’re working on the defence.”

At 5-foot-9, Edgar needs to rely on his speed and smarts on the defensive side.

“He has to take away space and get into the ball handler a little more,” MacIssac explained. “We’re going to work on that and jumping into some lanes because I think he can create some havoc if he get’s that mindset.”

Edgar, who played for the St. Catharines Rebels but is now concentrating on only high school ball, tries to keep his game simple.

“There are a couple of rules we have,” said Edgar, a 16-year-old, Grade 11 student. “You try and not turn the ball over and just play your hardest. My job is to keep everyone’s emotions calm and keep myself in check.”

Edgar is well aware how much he can benefit from playing with Gilbert.

“When he drives to the paint, obviously there’s going to be three, four guys on him. I need to be there for him to kick it out to me and then make my shot,” he said.

MacIssac had no idea what the Gators would bring to the table.

“I didn’t know anything about them and hadn’t seen them at all,” he said. “They have two pretty good post players and I really liked how they rebounded. We tried to have it one shot and done for them and then really focus on five guys defensive rebounding and then pushing the ball.”

Both Edgar and MacIssac are looking forward to Friday’s matchup.

“That’s really exciting. I’ve always come out here to watch the finals as a kid growing up and it’s cool to be playing in the consolation final,” Edgar said.

The Flyers won their only consolation title in 2010/11.

“I’m happy we got all 15 guys in and we get to play another game,” MacIssac said. “It’s pretty rare for us to be playing on the final night.

“I think it’s a great spot for us to be and hopefully, we can give Fort Erie a good game.” 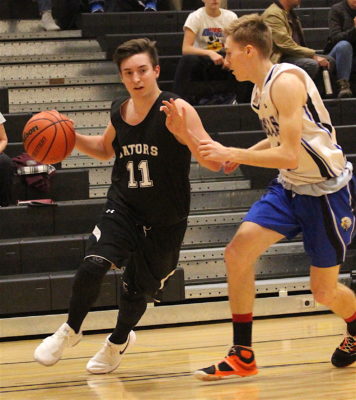 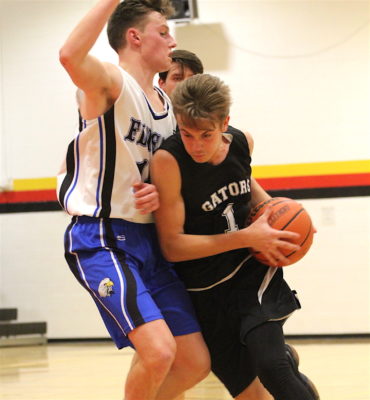 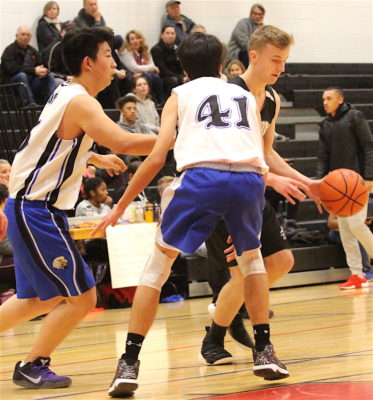 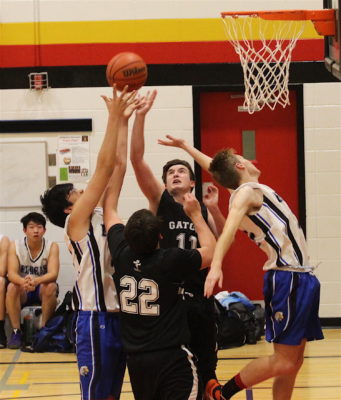 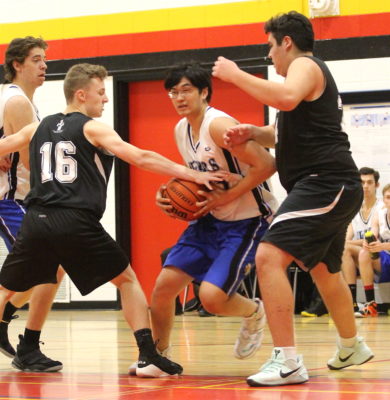 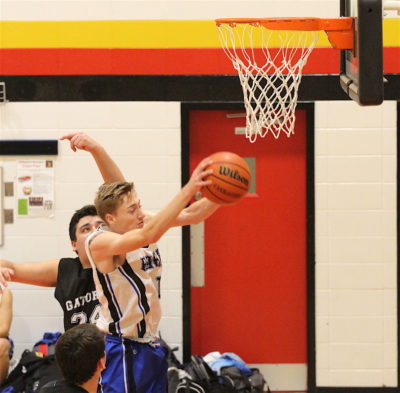