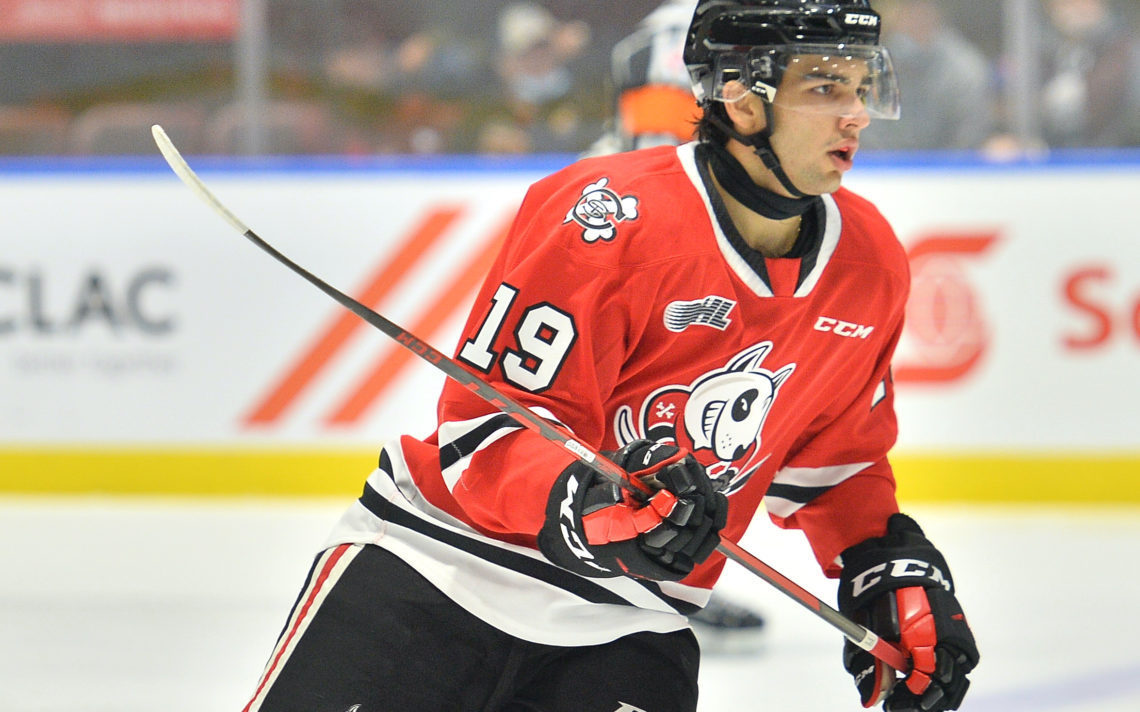 The 17-year-old centre barely had time to reflect on a solid rookie year with the IceDogs and he was on a plane to Germany after being named to Canada’s National Men’s Under-18 Team for the 2022 IIHF U18 World Championship.

The tournament will be held April 23-May 1 in Landshut and Kaufbeuren, Germany.

“It’s an honour to be selected to play for Team Canada and represent our country on a world stage,” Fimis texted from Germany.

“It will definitely be a great experience. Playing against the best of the best from all over the world is something that I definitely look forward too.”

Fimis missed what should have been his rookie season last year when the COVID pandemic wiped out the entire Ontario Hockey League season.

The slick centre started slowly this year, but by the end was playing top minutes on Niagara’s top line.

Fimis, who finished with 14 goals and 44 points despite missing over a dozen games with a shoulder injury, is eligible for the National Hockey League draft this summer and is ranked 77th by NHL Central Scouting among North American skaters.

Fimis feels playing in the tournament can only help his development. 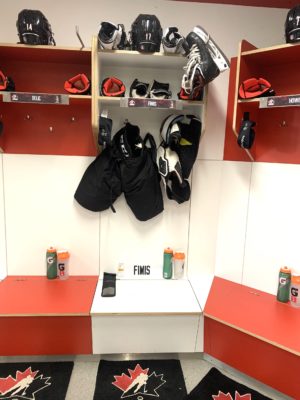 “The competition will definitely be intense,” he said. “You’re playing against the best players across the world. Also, playing with and against such elite talent is something that’ll help me learn and grow as a player for sure.”

The three goaltenders, eight defencemen and 14 forwards who will look to defend Canada’s 2021 gold medal were selected by Alan Millar, director of player personnel, and Benoit Roy, manager of hockey operations, with assistance from Scott Salmond senior vice-president of hockey operations.

“We are excited to unveil the 25 players that will wear the Maple Leaf at the 2022 IIHF U18 World Championship and take on the challenge of winning a second-consecutive gold medal,” Millar said. “For many of these players, this is the first time they will represent their country in international competition, and we know they are excited for the opportunity to compete on the world stage.”

Canada will open against the United States on Saturday, April 23 at 1:30 p.m. and will also take on host Germany on April 24 and Czechia on April 26.