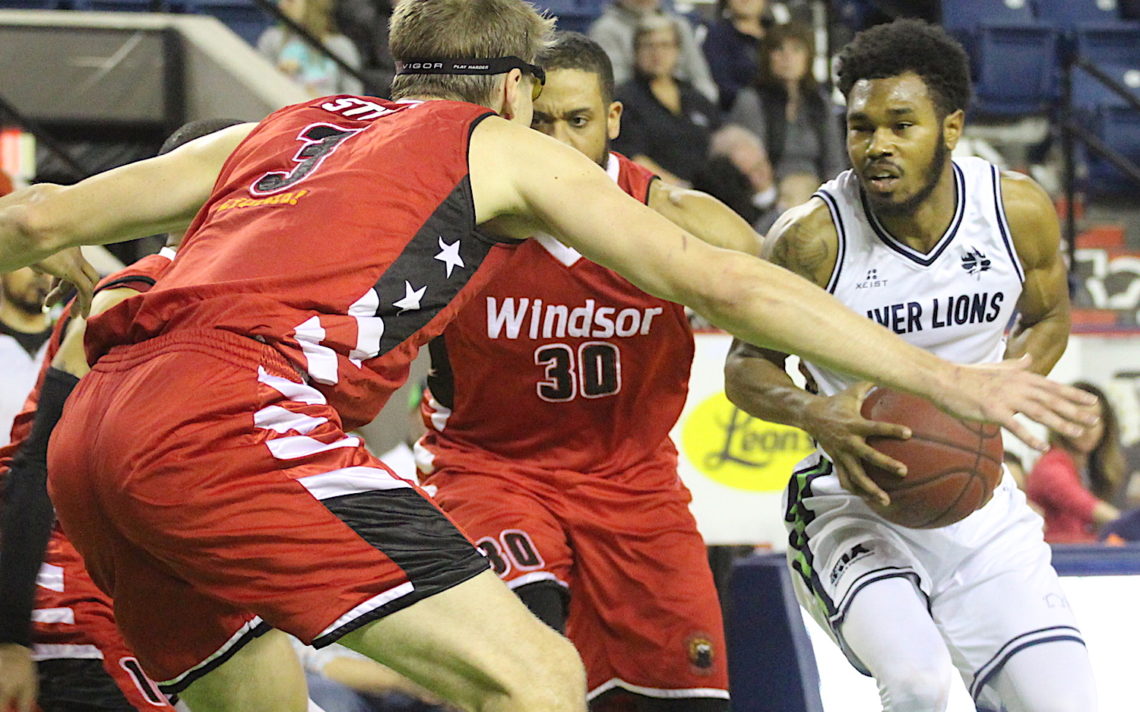 The Niagara River Lions fell to 12-16 in National Basketball League of Canada action following a 112-110 loss to the visiting Windsor Express Thursday night.

Niagara led 31-24 after one quarter and 51-49 at the half before the Express tied the game 79-79 heading into the final quarter. 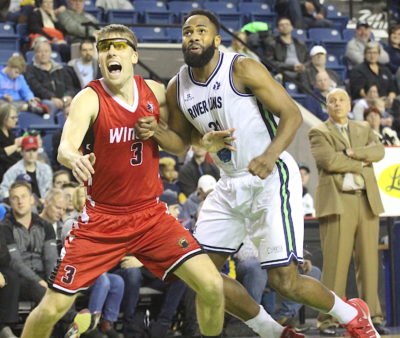 Former River Lion Logan Stutz, the league MVP for Niagara in its first season, led Windsor with 28 points, including 6-10 from beyond the three-point arc. Maurice Jones added 26 for the Express, which improved to 13-13 with the win, and Shaquille Keith netted 19. Former River Lions point guard Omar Strong added 18 points and four assists.

Next up for the River Lions is a home game Saturday at 7 p.m. at the Meridian Centre versus the St. John’s Edge. The Edge enter the game with a 16-12 record and sit second in the NBL Central Division behind the London Lightning (17-8).

Skylar Pacheco had a goal and two helpers for the Badgers and Mitch Nardi and Cosimo Fontana potted single goals.

Clint Windsor made 38 saves for Brock to record the shutout.

Game 2 goes Friday at 7:15 p.m. at the Seymour-Hannah Centre in St. Catharines.

Less than a week after scoring on a penalty shot in double overtime, Thomas Young came through once again in the clutch for the Pelham Panthers. 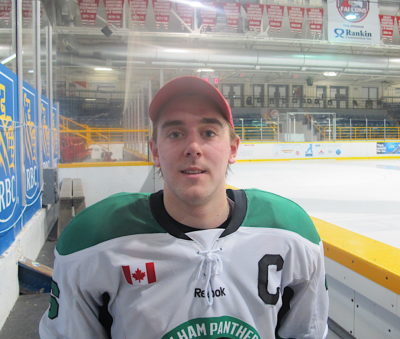 Young scored just over a minute into overtime as the Panthers edged the Thorold Blackhawks 3-2 in a Greater Ontario Junior Hockey League, Golden Horseshoe Conference game Thursday at Thorold Arena.

The win moves the Panthers (16-26-1-3) past the Welland Junior Canadians and into sixth place.

The Blackhawks are in St. Catharines Friday.

The Brock men’s basketball team pushed its OUA regular-season record to 21-2 with a 92-51 thumping of the Western Mustangs in London Wednesday. 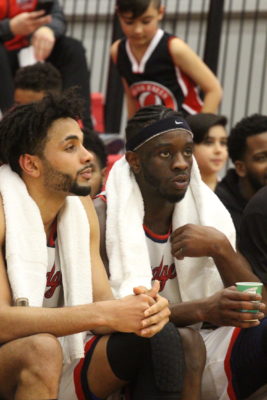 Leading the way for Brock were: Johneil Simpson with 27 points and Dani Elgadi with 13.

Top scorers for London were Marko Kovac (13) and Omar Shiddo (12). A.N. Myer product Tyler Thomson has eight points in 16 minutes of playing time for Western. He was 2-2 from beyond the arc and from the free-throw line. 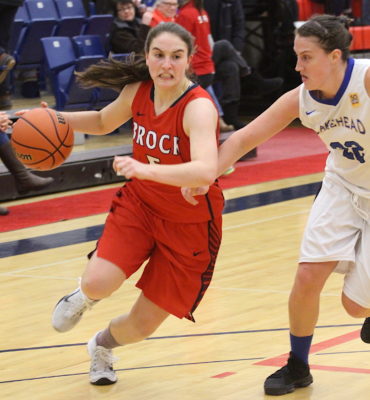 Top scorers for Western were Mackenzie Puklicz (24) and Maddy Horst (19).