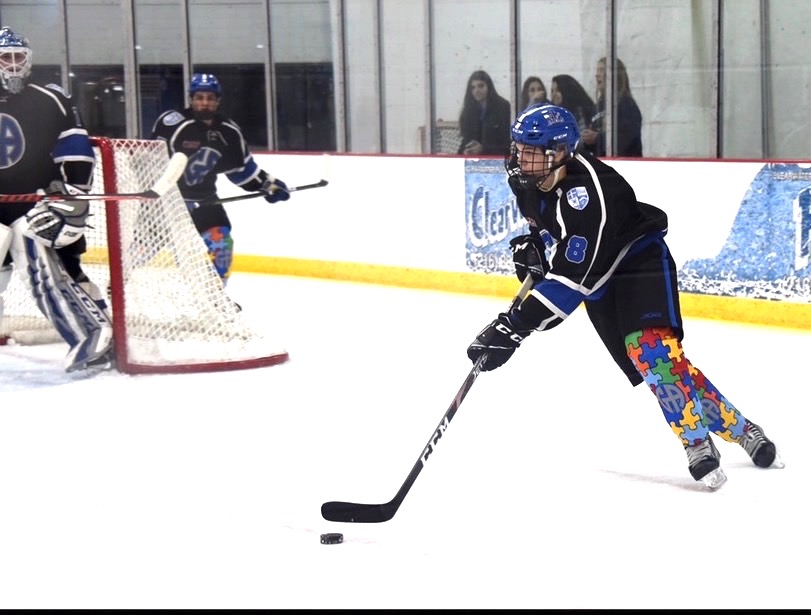 Dylan Dekoe’s leap of faith to play for the Gilmour Academy Lancers has paid off.

The 18-year-old Welland native spent the last two seasons with the prep school in Ohio where he honed his game, while also finishing up his high school studies.

“Originally I had hopes of playing in the OHL or getting drafted but that didn’t really work out,” the 6-foot, 190-pound centre said. “I thought about my options and starting thinking more toward the NCAA route.”

Dekoe was introduced to the prep school route by a coach. 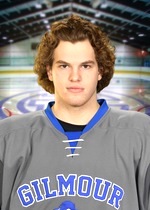 “I thought I would give a try and went and toured a couple of schools. The biggest thing is the academic side to it as well,” he said.

Dekoe was immediately impressed with Gilmour, which features two rinks and a workout facility on campus, and also has a reputation as a top-notch academic institute.

“For NCAA proposes, obviously they want kids with really good academics,” said Dekoe, who began his high school education at Notre Dame. “There was no going wrong with it. It was the right step for me at the time and a really good decision.

“I didn’t want to regret not going.”

Dekoe collected 14 goals and 45 points in his first season with the Lancers, then followed it up with 21 goals in 41 games this year.

“I feel all the areas of my game have progressed a lot,” said Dekoe, who also played a year of junior B lacrosse for the Welland Generals in 2019. “Being able to be on the ice every single day, there are a lot of benefits. Having the ability to try new things and get outside of my comfort level a lot was really big and helped my game. It opened up my vision because I could relax and try things and be more confident.”

The Lancers compiled a 17-23-4 record this season.

“I’m so grateful to have had a season, it was amazing,” he said. “We went through quarantines which was really hard but I was talking to my buddies back home and asked them how many games they got to play and a couple of them said none or maybe 10 at the most.

“It really worked out for me in that aspect and I’m really thankful for the opportunities to play games and practice every day. We had to take a lot of precautions but it was all worth it.” 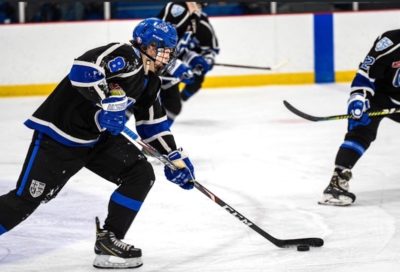 Dekoe, who graduates at the end of May, has his immediate future mapped out after verbally committing to the Rockland Nationals of the Central Canada Hockey League for next season. He will officially sign with the team June 1.

“There have been two other players from Gilmour who have gone to Rockland and their head coach got into contact with our head coach and then my advisors,” Dekoe said. “We talked throughout the year and it seemed to be the best fit for next year. It’s a really good opportunity.”

Dekoe plans to stay in Ohio for a few weeks after graduating to continue his off-ice training before returning home.