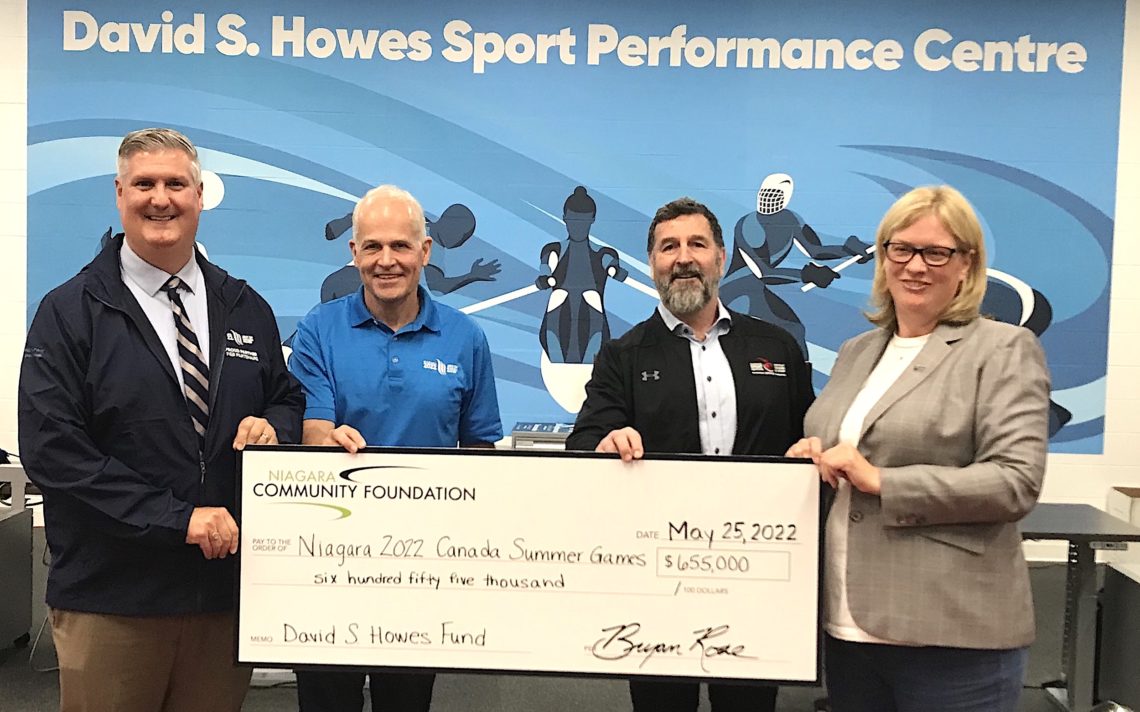 A name synonymous with philanthropy and sport in St. Catharines will be forever linked with Canada Games Park.

On Wednesday, a press conference was held to announce the 6,000-square-foot sport performance centre located inside the Walker Sports and Abilities Centre at Canada Games Park has been officially named the David S. Howes Sport Performance Centre. A $655,000 grant from the Niagara Community Foundation’s David S. Howes Fund will provide funds to purchase all of the high-performance training and testing equipment at the centre.

The grant is the largest in foundation history and will aid the facility in becoming the first regional training centre of the Canadian Sport Institute Ontario (CSIO).

The sports performance centre, which will be affiliated with CISO, will open after the Niagara 2022 Canada Summer Games and provide sport services and programs such as training, performance testing, nutrition and mental performance training.

“We would like to thank the Niagara Community Foundation and the David S. Howes Fund for this extremely generous grant,” said Doug Hamilton, the Niagara 2022 Host Society’s board chair. “One of the pillars of Niagara’s bid for the Canada Games was to create a lasting legacy for sport in Niagara, and this grant will go a long way to helping us to accomplish that. The David S. Howes Sport Performance Centre will be a game changer for Niagara’s athletes that are pursuing their dreams in sport”.

Bryan Rose, the NCF’s executive director, told the press conference the initiative honours Howes’ passion for sport and the community.

“The Niagara Community Foundation is proud to continue to honour David’s legacy by supporting the upcoming Canada Games and the Niagara community through this grant,” he said. “This first-class complex will be utilized by Niagara’s athletes for many years.”

“This facility is an incredible legacy of the 2022 Canada Summer Games and to have a dedicated legacy for high performance sport within that will be a game-changer for the region,” he said. “We will provide local high performance athletes and coaches from over 40 national and provincial sport organizations with access to a state-of-the-art daily training environment and best-in-class sport science and sport medicine service delivery and pathway support. This facility will allow CSIO to better support current and future Olympians and Paralympians in the region and our goal of elevating people and performances.”

The performance centre will be managed by a new legacy organization called Sport Niagara. Its mandate will be to advance the development of sport within the Niagara community by working to maintain, build on and optimize the benefits and facilities that are a product of hosting the Canada Games.

That organization, Sport Niagara, has already been incorporated.

“It has yet to do much other than start to plan what it is going to look like after the Games,” he said.

“One of the key things that comes out of the Games is that you now have these beautiful new facilities and you want to continue to host events,” Hamilton said.

Sport Niagara will fill the void created when the Niagara Sports Commission ceased to exist a few years ago.

“It did go away for a number of different reasons but it had a number of benefits and we want to make sure those benefits are achieved by Sport Niagara,” he said. 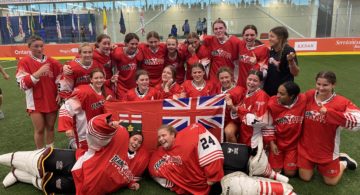 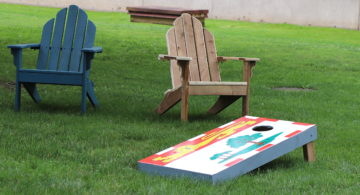 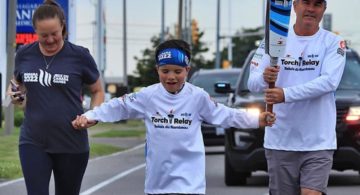