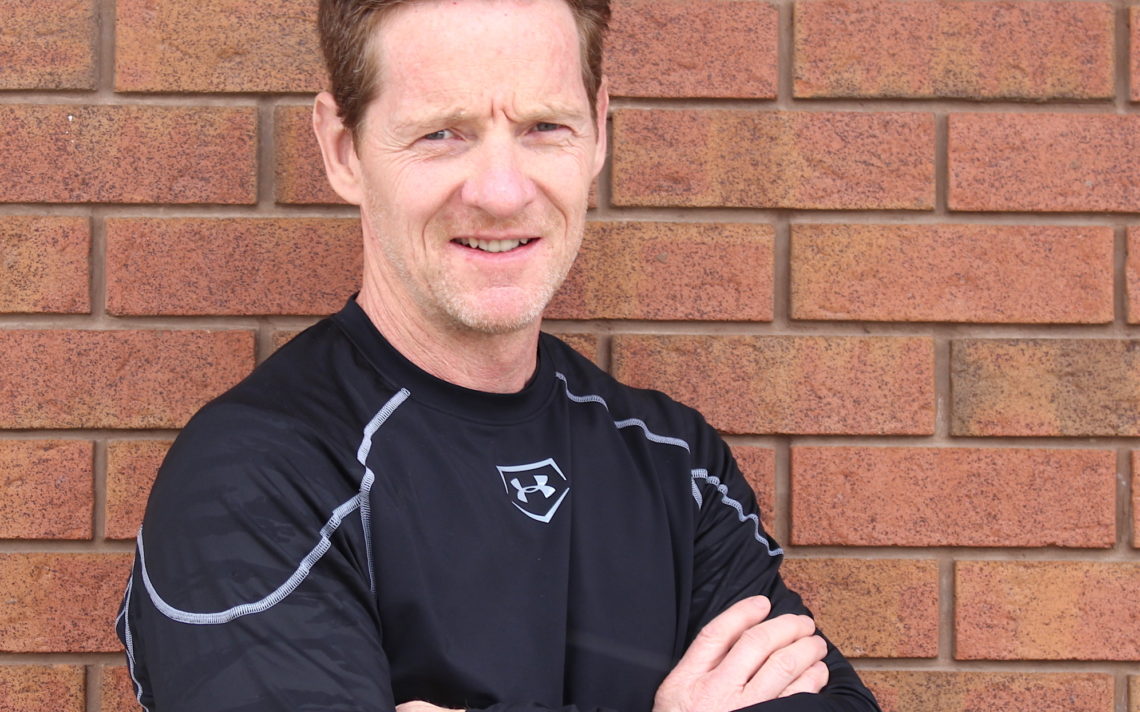 Brian Carter is a highly regarded football and rugby coach with stints at Lakeshore Catholic and Saint Michael, but it is the athletic abilities of the 47-year-old Niagara Falls native that will see him inducted on Thursday, April 12 (doors open at 5:30 p.m, dinner at 6).

After Myer, Carter went on to a four-year career as a slotback at McMaster University. He was a three-year starter and a team captain in 1993.

Carter is honoured to be named to the Myer wall.

“It is quite amazing and a privilege to be asked,” the father of four said. “I just looked at the wall a couple of days ago and there are some amazing people who have gone through A.N. Myer over the years.”

Carter’s fondest athletic memories revolve around the football field, including a 28-0 victory over Notre Dame in the 1988 championship game. After losing to the Irish in two straight finals, Myer beat Notre Dame 6-0 in the regular season before blanking them in the final. Carter had three touchdowns in the championship game, including a 60-yard punt return touchdown early that set the tone for the game.

That year, Carter also made it to the Ontario Federation of School Athletic Association championships in rugby and skiing.

At McMaster, Carter didn’t have the same gaudy offensive numbers as high school, making his mark as a blocker and catching short passes across the middle of the field.

“I was a very good blocker and I worked hard to know my assignments and have an attention to detail.

“I tried to make every block, every play that I could.”

Once his playing days were over, Carter used what he learned on the field and applied it to coaching.

“It was the attention to detail,” he said. “I learned a lot from the coaches I had at Myer.”

Among those coaches were Bob Irwin, Dennis O’Connor, Martin Bissell, Wayne Devitt and Larry Kacur to name a few.

O’Connor was the most influential football coach.

“When we did offence with Mr. O’Connor, it was very detailed and it was 12 players doing a play and knowing their assignments.

“Every assignment had a certain little attribute or twist to it and if you listened and did what he asked you to do, they were all very effective.”

He has used O’Connor’s emphasis on that in his own football coaching career.

“I stress the little things that each person needs to do for the play to be successful,” he said. “If everyone doesn’t do it, the whole play falls apart.”

Carter’s father, Jim Carter, was also a big influence on his life. He was a physical education teacher (at NFCVI) and then at Myer where he coached his son in basketball.

Brian remembers his father letting him use the gym at NFCVI when he was still in elementary school. He and his brother Dan would also sit on the bench with the players during NFCVI basketball games.

“We would sit and watch and the older guys would play with us at half-time,” he said. “It was a neat thing.”

His father would also drive him everywhere to play various sports.

“He would never yell at you in the car and he told us to have fun and work hard; simple things like that.”

Carter has brought that calm demeanour to the football sidelines.

“I am more laid back like my father and I try not to get too emotional,” he said. “I have learned over the years that sometimes players see that emotion too much and they start to get emotional. Everyone is complaining about the refs and everything else.”

Coaching is important to Carter on a number of levels, most notably paying back those who came before him.

“The coaches that I have named and other teachers across the province give their volunteer time. When I was growing up, they took time away from their families and spent two hours a day with us after school.

“I want to give back the way they did for me.”

There’s also the connections he makes with his students.

“The bonds you make after school are way different than the bonds you have in the classroom,” he said. “I see them out in the community and we always have fun talking and reminiscing.

“No one comes up to me and tells me they liked my math class.”

Below are brief profiles of the other two inductees.

While playing sports for the Marauders, Menna was known as a tough competitor, dedicated to getting better and helping his teams achieve their best.

In 1983, Menna was the offensive MVP on a football team that went undefeated and captured the Zone 3 title. At the senior level, he was a team MVP and a league all-star.

He had football interest from a number of Canadian universities, but Menna was even better as a soccer goalie. With him in net, Myer teams won a Southern Ontario Secondary Schools Association junior title, going undefeated, and a pair of SOSSA senior crowns. Both years, the squad advanced to the OFSAA semifinals.

Menna accepted a NCAA Division 1 scholarship at Florida International University before transferring to Carleton where he was recognized as the program’s most dedicated and most valuable player.

Harvie was instrumental in shaping Myer athletics as the department head and an active member of staff. He coached football, basketball, wrestling, and track & field from 1960 to 1971.

During this period, he helped guide many teams and athletes to personal bests and championships. He had a passion for sport and a vision to help create an ethos of excellence at Myer. His top accomplishments were starting the football, wrestling, and track and field programs in the early 1960s. His dedication and passion for working with student athletes quickly paid off, serving as head coach for the football team when it won its inaugural championship in 1965.