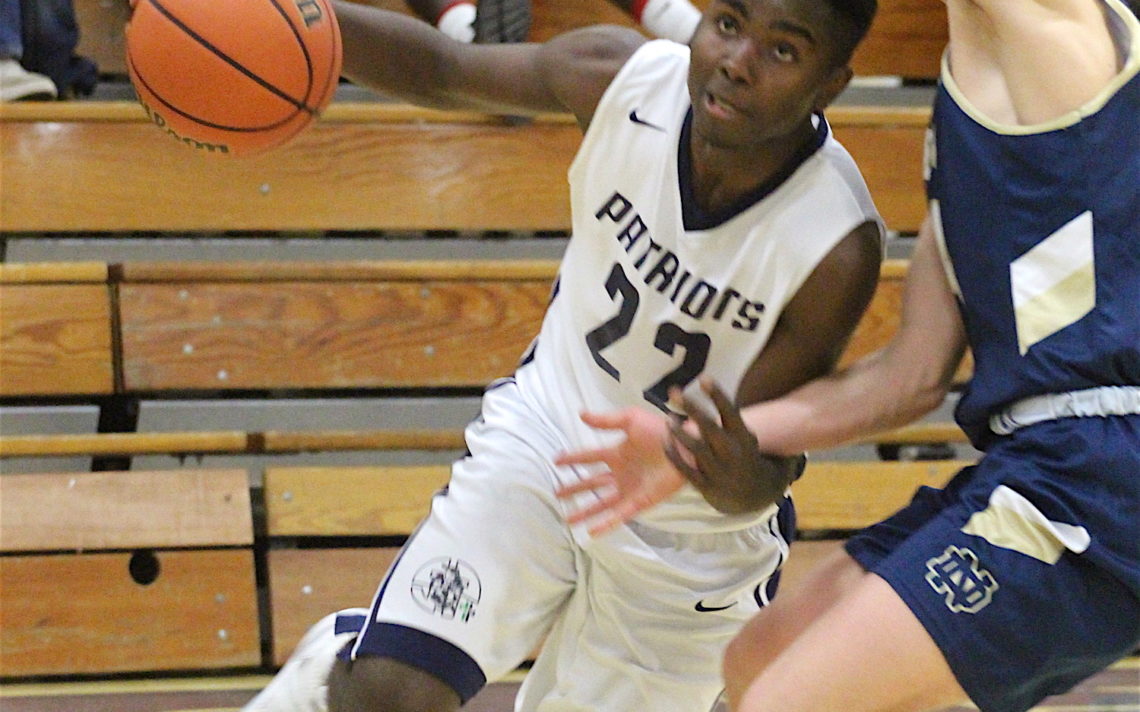 Local teams will have their hands full when the 43rd Ontario Catholic Classic Basketball Tournament kicks off Friday at Denis Morris and Notre Dame.

“It is a huge landmark for any Catholic team in Ontario that is competing at the senior boys level,” organizing committee member Mike Pullar said. “When you glance at the former MVPs, your see Leo Rautins (1978), Tristan Thompson (2007) and Duane Notice, who played in the Final Four last year with South Carolina.

“We are talking about people who have gone on and had very successful NCAA careers,” said Pullar, adding St. Francis alumnus Abu Kigab to the list.

Playing for St. Marcellinus this year is 6-foot-7 Caleb Houstan, a Grade 9 player who is the No.1 ranked Canadian prospect for 2022.

Friday’s games will go from 9:30 a.m. to 5 p.m. at Denis Morris and Notre Dame. All the games will be played at Denis Morris Saturday. The championship semifinals will be contested at 12:30 and 2 p.m. and the final is scheduled for 7:30 p.m. On the consolation side of the draw, the semifinals will go at 9:30 and 11 a.m with the final scheduled for 6 p.m.

Below is a look at the local teams competing in the tournament.

Denis Morris went 4-3 in Niagara Catholic Athletic Association league play, made the quarter-finals of the Standard tournament and the semifinals of the Tribune tournament.

The team has a starting five of guards Noah Honsberger, Zubeer Liban and Max Grant, and forwards Mitchell McArthur and Michael Cassidy. Guard Michael Conlon is a key player off the bench. 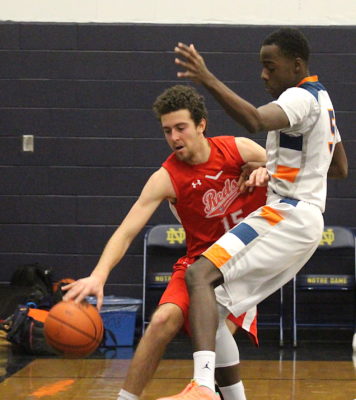 Denis Morris has the pleasure/misfortune of opening against St. Michael’s College Friday at 9:30 a.m. at Denis Morris.

“We’re in tough; there’s no doubt,” DM head coach Randy Conlon said. “However, getting a chance to play the best is not necessarily a bad thing. We are a pretty young team and a tournament like this will only make us stronger moving forward.”

As one of the founding teams, Denis Morris gets an automatic invitation to the tournament,

“It’s a privilege to play in such a historic tournament,” Conlon said. “Just look at some of the names on the MVP trophy. This really is a classic tournament in this province.”

The Fighting Irish were 5-2 in NCAA league play and lost in the Tribune final to Centennial. 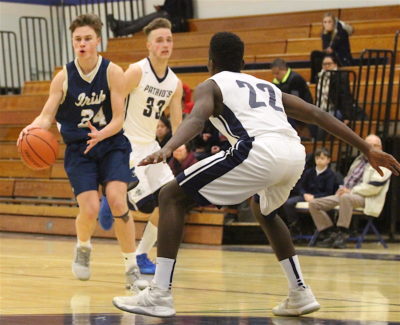 “At Notre Dame, we are part of the original group that has always played in the tournament and it’s a honour for us to be in it,” Notre Dame head coach Mark Gallagher said. “It is one of the biggest tournaments in the province and it will be difficult to say the least.

“But we are looking forward to it.”

The Classic is an excellent measuring stick to see where a team is at and it also benefits teams as they hit crunch times in their seasons.

“Historically every team that comes here uses it to prepare for playoffs next week and it’s good to see where you are in the province,” Gallagher said. “Often times, this is one of the last tournaments before OFSAA (Ontario Federation of School Athletic Associations), and OFSAA uses this tournament and the Silver Fox for seeding purposes.”

Notre Dame opens the tournament in its home gym Friday at 9:30 a.m. versus St. Marcellinus.

“They’re great,” said Gallagher. “They were here for the tip-off tournament we ran in November.”

The Standard champion St. Francis Phoenix were a perfect 7-0 in NCAA league and are deep, experienced and able to shoot the ball. 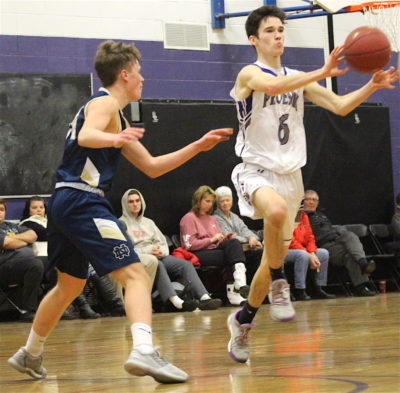 “It’s a pretty prestigious tournament with a lot of tradition and we are excited to be a part of it,” St. Francis coach Jon Marcheterre said. “It brings together some of the best of the best in terms of Catholic schools and we are always looking to play competition that will challenge us and, if possible, be beyond us in order to give us the type of atmosphere that we can anticipate moving forward.

“We have aspirations of going beyond (Niagara) and this is what we have to see.”

“It was a good turnaround for us within the tournament,” Marcheterre said. “St. Thomas More was a real good team and we know to beat them or be at that level we have to play our best.”

“We know they will be a tough team,” Marcheterre said.

The Patriots went 6-1 in NCAA league play and lost 66-59 in overtime to Centennial in the finals of the Niagara Falls Review tournament. 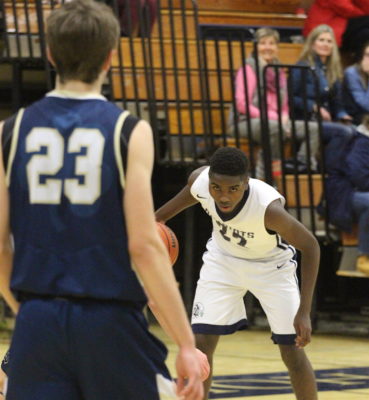 The team’s philosophy is to play hard and play to its potential and it’s led by key players Richard Werner, Victor Kariuki, Will Schmahl.

“We are always privileged and excited to play in a tournament like this,” Saint Paul coach Frank Capretta said. “It is one of the oldest high school tournaments in the province and you don’t always get invited.”

Capretta felt his team earned its invitation by placing second in the NCAA league. The Patriots have also recorded wins against good teams in out-of-town tournaments.

“We earned the invitation, but we are going to be in tough because there’s some really good teams.”

Saint Paul lost by eight points to Jean Vanier in a championship game of a tournament and also lost to St. Thomas More in double overtime.

“We’ve played some of the best teams in the province,” Capretta said.