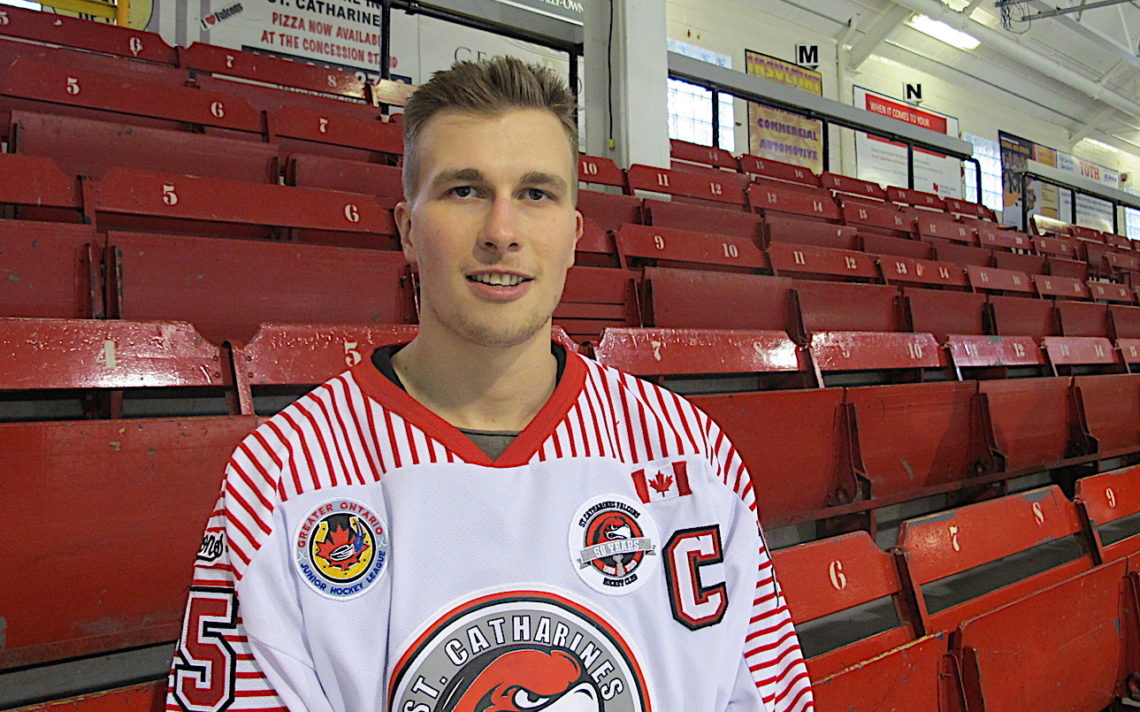 The St. Catharines Falcons brought in Tyler MacArthur to provide leadership in the locker room and steadiness on the blueline and the big rearguard has more than delivered.

MacArthur turned in a standout effort at both ends of the ice under crucial circumstances Tuesday as the Falcons topped the Ancaster Avalanche 5-1 in a Greater Ontario Junior Hockey League, Golden Horseshoe Conference best-of-seven semifinal playoff game at Jack Gatecliff Arena.

MacArthur collected a goal and assist as the Falcons took a 2-1 lead in the series.

Coming off a 5-1 loss in Game 2 in Ancaster, the Falcons needed a bounce-back game to regain momentum in the series.

“He’s a beast,” Falcons coach/general manager Frank Girhiny said about MacArthur. “He’s a pro. He’s been to an NHL camp (Buffalo). He has a great demeanour and is the utmost competitor I ever coached.

“This is why we got him, for games like tonight.”

MacArthur, who began the season with the Barrie Colts and has also played for the Owen Sound Attack, agreed it was a huge win for the Falcons following their effort in Game 2.

“I think it was real important to have a bounce back tonight,” said MacArthur, who was named captain by the Falcons earlier this season. “We wanted to keep home ice in our hands. Obviously, Saturday wasn’t our best effort but good teams find a way to bounce back.

“You need to have a short memory in the playoffs.”

MacArthur collected his two points in the first period as the Falcons jumped out to a 3-0 lead after 20 minutes.

“We had a good start and that’s huge in the playoffs. We weren’t working from behind,” he said.

Girhiny loved how his club stuck to the game plan.

“I thought we stuck to our system quite well and we able to take away a lot of their speed,” he said. “Now, the big challenge will be to do a lot of the same things on their bigger ice.”

Penalties were once front and centre as each team were assessed 18 infractions. The Falcons spent 50 minutes in the box, Ancaster just 18.

But unlike earlier in the series where Girhiny was upset with his club for a lack of discipline, that wasn’t the case this time as officials Darryl Wolfe and Josh Wall called anything and everything.

“Today, I don’t mind the penalties we took,” he said. “A couple of them weren’t good but all in all, I thought we were OK.”

St. Catharines added to their lead with the lone goal of the second period when Zach Lawrence scored a short-handed goal Ancaster goaltender Tanner Sheppard let slip through his legs. Sheppard is playing in place of starter Ryan Dugas who is serving a two-game suspension for abuse of officials. Dugas is eligible to return Wednesday.

In the third, Ancaster super-pest Liam VanLoon, a draft pick of the Hamilton Bulldogs, took a goaltender interference penalty and the Falcons made him pay when Jaleel Adams scored on the power play to increase the lead to 5-1.

The Avs finally broke Owen Savory’s bid for a shutout with a power-play goal later in the period.

BPSN Star of the Game: Falcons captain Tyler MacArthur with a pair of points.

For the Ancaster Avalanche: Benjamin Hantanaka (3).

Up next: Game 4 Wednesday at Ancaster. Game 5 Friday at St. Catharines. 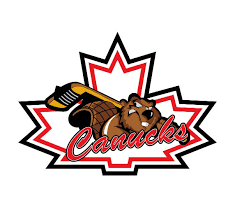 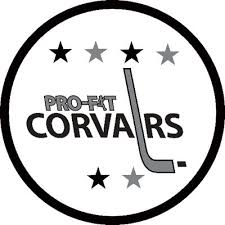 The Niagara Falls Canucks kept their season alive with a 6-5 win over the Caledonia Corvairs at the Gale Centre Monday night.

The Corvairs still lead the best-of-seven semifinal 3-1 and can advance to the finals with a win in Game 5 Wednesday on home ice.

“We didn’t do anything differently except score a few more goals,” Canucks coach Frank Pietrangelo said. “We played the same as Game 2 (4-2) loss but had a little bit more luck.”

Pietrangelo said it was business as usual before the game for the Canucks despite having their season on the line.

“The whole series we felt we could play with them and win so our approach wasn’t any different,” he said. “We know they’re a good hockey team, the measuring stick for junior B hockey in Ontario.”

The Canucks plan to stick to their game plan Wednesday and not worry about winning three more games.

“The challenge ahead of us is still a large one and we realize that,” Pietrangelo said. “We’re going to do the same thing and put the next game ahead of us and try and get a win in Caledonia.

“You can’t look at the mountain. It’s just too big.”

Justin Kyle had three goals for the Canucks while Tanner Ferreira and Ryan Mooney, with the game-winner with just under three minutes to play, added singles.