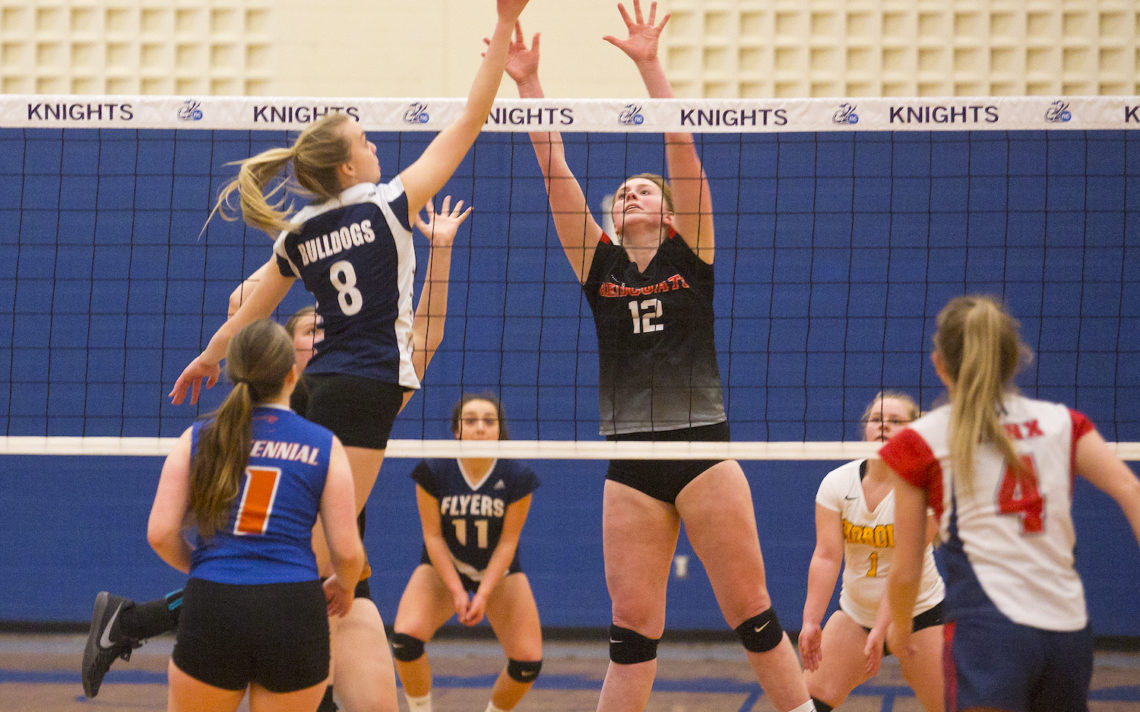 “She played really hard, she worked her butt off and she is very supportive of the people around her,” he said. “She obviously has a ton of talent and she makes the players around her better.

The 18-year-old enjoyed her first time competing in the showcase. 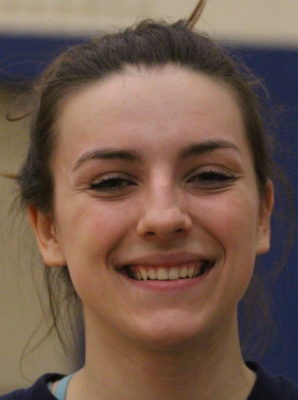 “I have never got to come here before and it was really exciting,” the Grade 12 student said.”I like playing with players with other teams and it’s great to meet new people and play with people you haven’t played with before.”

Taylor described the game as one last hurrah for her high school volleyball career.

“I liked that it was competitive throughout,” she said.

She enjoyed the entire experience.

“I like to encourage everyone and get to know everyone so we can all get to play as a team.”

She is looking forward to competing in volleyball at the post-secondary level and has interest from Brock University and Niagara College.

“I’m kind of leaning towards Niagara right now,” she said.

Taylor is planning to study general arts and science at Niagara.

Janzen was also impressed with the performance of Lafleur.

“I just love the effort level, her hard work and her attitude right now,” he said. “She is being supportive of the people around her and she’s setting nice balls which, as a setter, that is a huge part of it.”

He relishes the type of athlete that he sees in Lafleur.

“I love athletes who are not just there for themselves,” Janzen said. “They are playing for the people around them and it makes for a great setter when you can put other people above yourself and still work as hard as you can.” 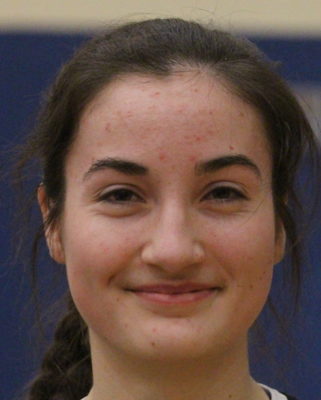 Like Taylor, Lafleur was playing in her final game of high school volleyball. She competes in travel volleyball with the Mountain Volleyball Club and has been playing with the Hamilton organization for two years.

The 17-year-old has no plans to play post-secondary volleyball because she is planing to pursue soccer at the university level. The St. Catharines Jets travel player has scholarship interest from Royal Military College and Trent.

“I’ve been playing volleyball for seven years and I started off playing with my friends,” she said. “Then I fell in love with it and kept playing.”

She admits it was a difficult choice to choose soccer over volleyball.

“It was pretty hard, but I have been playing soccer longer,” the defender said.

Because soccer goes year-round with its training, Lafleur has to juggle things to find time for both sports.

“I make sure they are on different days and talk to my coaches so I can do both.”

Like Taylor, Lafleur enjoyed her first and only appearance in the showcase event.

“It’s fun to play with all the other girls who you played against all year,” she said. “It was great to bond with them and play with them on a team.” 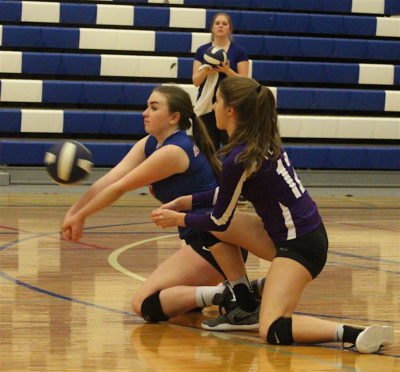 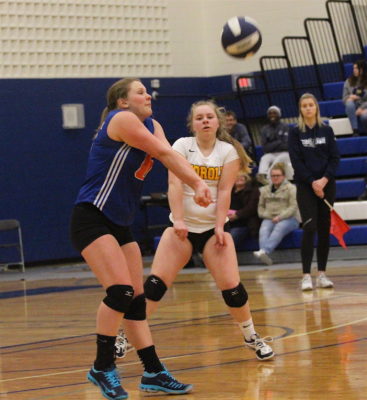 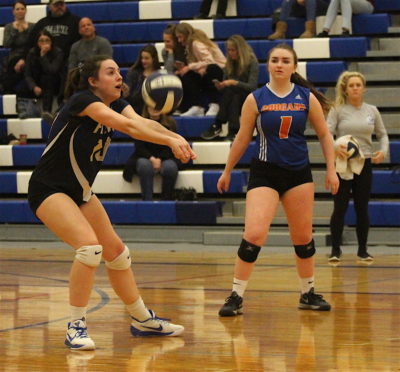 Niagara College has been hosting showcase events since June 2014 when Niagara Knights men’s and women’s soccer head coach Frank DeChellis spearheaded the Niagara Region Soccer Showcase. Volleyball and basketball followed suit in the following years. There is now a total of six events which make up the showcase series. 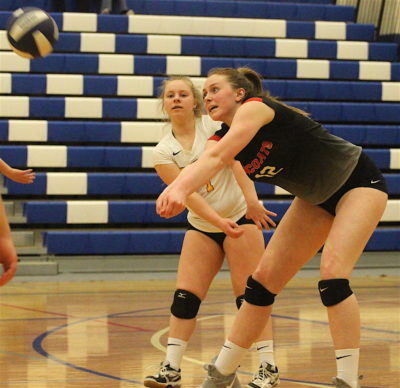