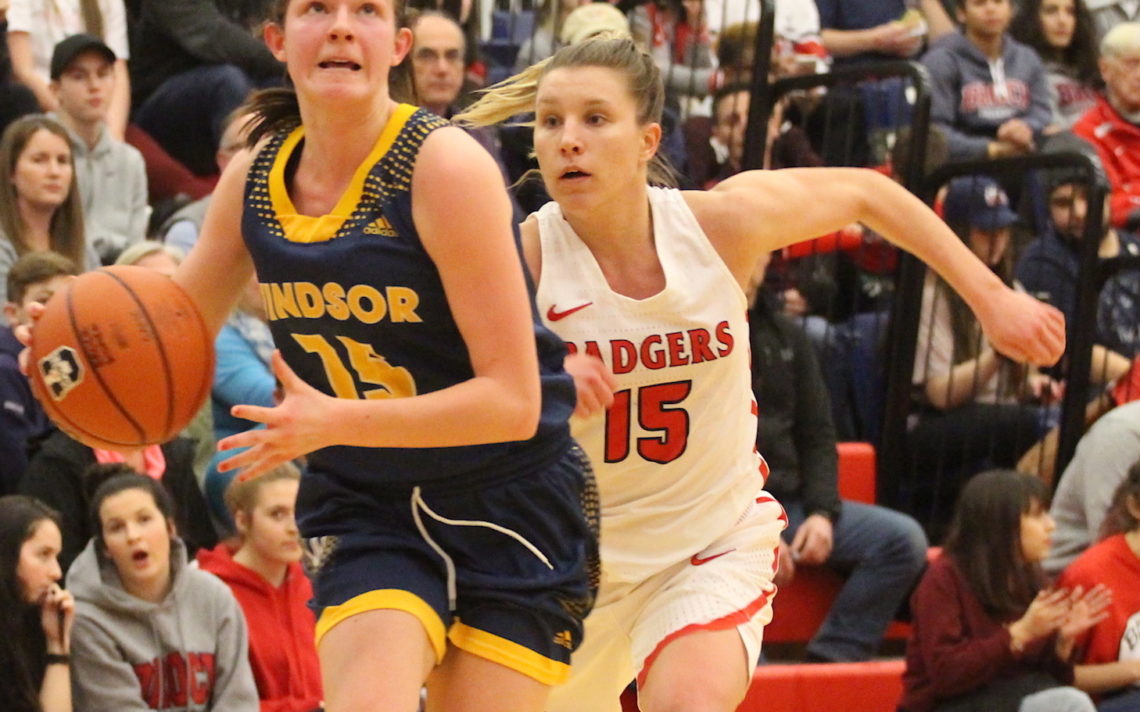 There are baptisms by fire and then there’s getting tossed in a bonfire.

Brock rookie Miranda Smith would definitely fit in the latter category. After playing sparingly in the first half of the season, the Welland native has been forced to play major minutes as the Badgers women’s basketball team has been overwhelmed by a series of injuries.

On Saturday night versus the visiting Windsor Lancers, Smith played every minute of the game with only six Badgers in uniform. She finished the game with an impressive 12 points, six steals and three rebounds as Brock lost 68-52 to Windsor. 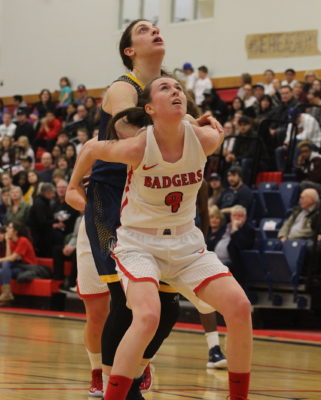 “It was good,” she said, after the game. “I had to adjust to the playing time because I haven’t got a lot because of my injury early in the season.

“I was really honoured and it felt good to be on the court that long.”

The Welland Notre Dame product broke her hand in practice early in the season and missed the team’s first six or seven games.

“It was unfortunate that it happened but I talked to my coach and she told me it was probably better that it happened at the beginning of the season rather than in the middle or end,” she said. “I still have all this time to play now.”

The former Niagara JUEL player has had to make adjustments to play at a higher level.

“It’s just being stronger with the ball, taking it harder to the net and having confidence in myself,” Smith said. “I didn’t have that previously but I am starting to realize that as a player.”

Obviously, playing the entire game can do wonders for one’s confidence.

“I had to step it up and take one for the team because of all the injuries that we have,” Smith said.

But being a basketball player, she won’t turn down any minutes.

“I will play as long and as hard as possible.” 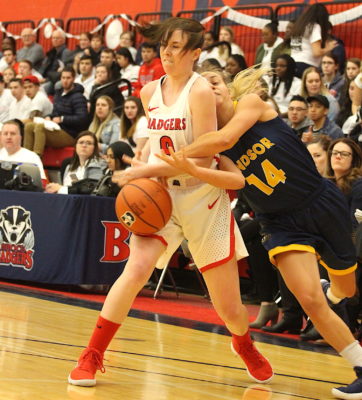 Smith already knows what she needs to work on in the off-season.

“I have to keeping working on my shot and have more confidence dribbling and taking it to the net.”

Brock head coach Ashley MacSporran likes what she has seen from Smith.

“Her and Lauren (Zonneveld) literally didn’t play the first semester and both of them are getting a baptism by fire with minutes and experience,” she said. “That is great for their development and to get it against a team like that and see success is outstanding.”

MacSporran could only marvel at how hard her team played with six players against a tough team like Windsor.

“Last night (a road loss to Guelph) was really tough,” she said. “We got pushed around and didn’t have that fight in us.

“We talked about leaving that behind us and taking a step forward for out program today.”

It was mission accomplished for the short-staffed team.

‘We always do play better in our home gym but the girls took that to heart,” MacSporran said. “I was so proud of their fight, their effort, their grit and their will to want to compete tonight.’ 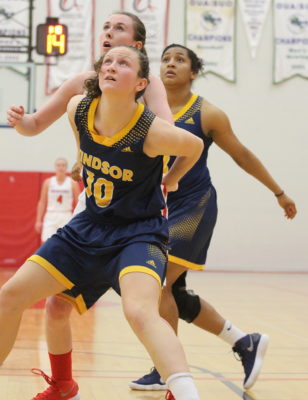 MacSporran is hoping to get a few players back in the lineup for Wednesday’s game versus Guelph.

Competing with only seven players, the Brock women lost 76-44 on the road to the Guelph Gryphons.

Top scorers for Guelph were Megan Brenkel (13) and Skyla Minaker (9).

BPSN Star of the Game: Brock’s Baelie Campbell who played the entire game and scored 20 points and grabbed five rebounds.

Up next: Brock hosts Guelph Wednesday at 8 at The Bob.