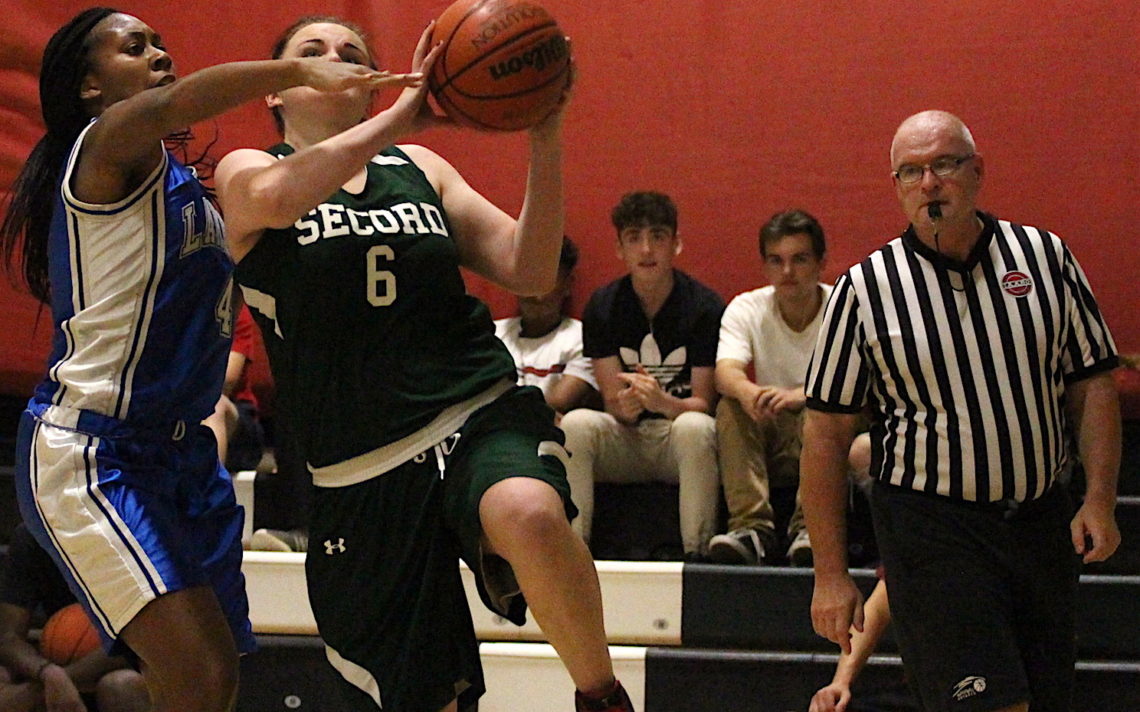 Back with the girls

Alexis Smith is glad to be back playing with the girls.

Last season, the Grade 12 student at Laura Secord had to suit up with the senior boys team because there weren’t enough girls to make a senior girls squad.

But the game experience wasn’t the greatest as she didn’t get many touches on the offensive side of the ball.

The former Niagara Ranger, she played six seasons with that travel program, continued to work hard over the summer.

“I trained at home every day for two hours a day,” the 17-year-old said. “It was all for myself. You always want to get better. Right?”

The Patriots knew they would have a senior girls team when enough players showed up at the first practice.

“It was really exciting,” Smith said.  “It’s a good experience for all us girls. For some of us it’s our last year so we might as well have a team. It was so disappointing last year because the girls graduating didn’t have a team at all.”

Smith’s hard work over the summer showed Thursday as she scored nine points to lead the Patriots to a narrow 25-23 victory over the visiting Great Lakes Lakers.

“She sees the floor well and is hard-nosed player,” Second coach Derek Goal said of Smith.

The Lakers cut an eight-point deficit down to two and then missed a game-tying shot at the buzzer.

“We are young and inexperienced, we are missing a few pieces here and there, but we are going to try our best and have some fun doing it,” Great Lakes coach Duane May said.

The Lakers’ goal is to get better as the season progresses.

“We have a big tournament at the end of the year with the christian schools and we are trying to prepare for that.” 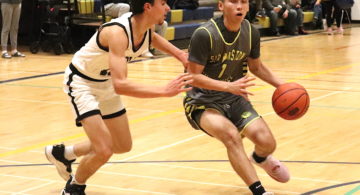 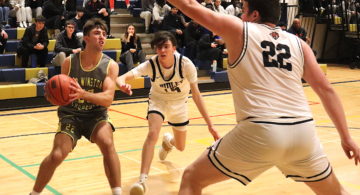 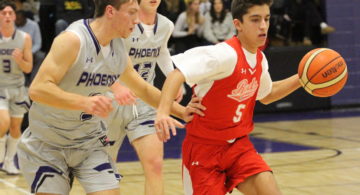