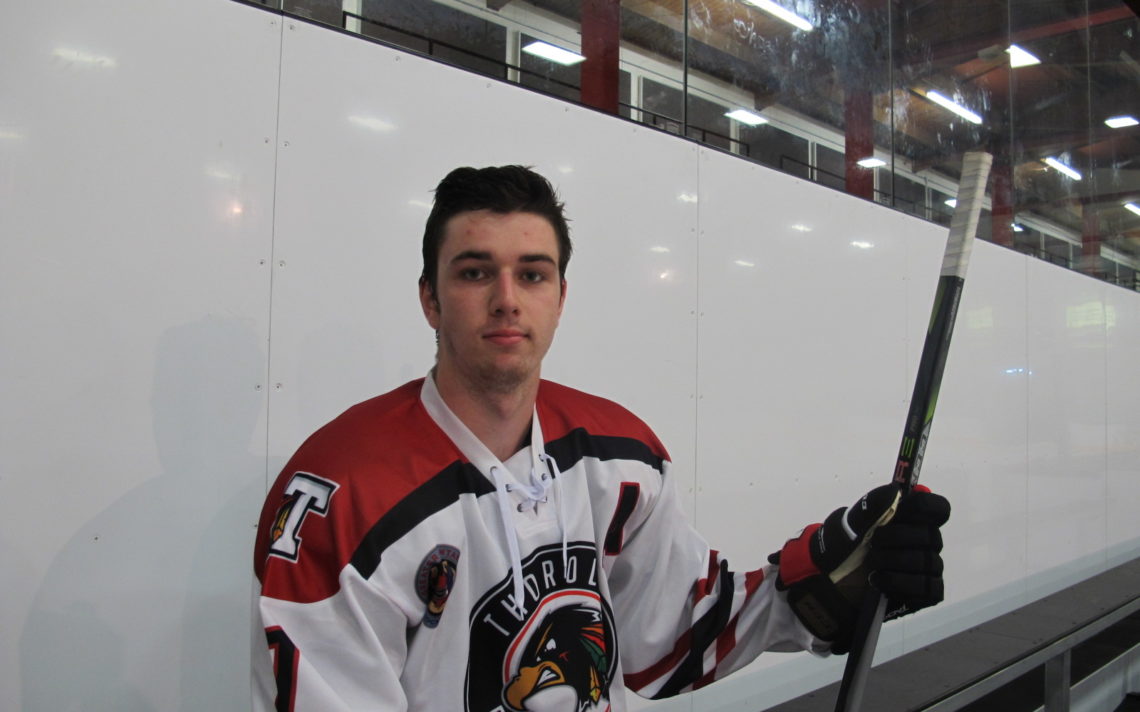 By Bill Potrecz
James Guest collected a pair of points in his first game for the Thorold Blackhawks Thursday. PHOTO BY: BILL POTRECZ
James Guest appears to be a perfect fit for the Thorold Blackhawks.
The Hawks were in need of a veteran defenceman and jumped at the chance to acquire Guest from the St. Catharines Falcons earlier this week.
Guest made his debut for Thorold Thursday, picking up two assists and seeing significant minutes in all situations, as the Blackhawks edged the Niagara Falls Canucks 5-3 in a Greater Ontario Junior Hockey League, Golden Horseshoe Conference game at Thorold Arena.
It was the first win of the season for the Blackhawks who were 0-3-1-0 coming into the game.
The Canucks fell to 2-3 and now have dropped three in a row after winning their first two of the season.
Guest, who turns 20 later this year, admits the deal caught him off guard.
“The news was a little unexpected,” Guest said. “I’m the only third-year returning player so I was a little surprised but no hard feelings. They are a great organization with fantastic management from the GM right down to the coaches.
“I have some of my best friends in St. Catharines but when we play against them, I will give it my all.”
Guest will get that chance next Thursday when the Falcons visit Thorold.
Guest’s skill set — an experienced, mobile, puck-mover — gives the Hawks a much-needed offensive threat from the blue line.
“Obviously, being the oldest guy on the team, they told me to be a leader, a mentor,” Guest said. “This is my third year so they just want me to play my game.”
Thorold coach Scott Barnes was thrilled to be able to pick up a rearguard of Guest’s calibre.
“He’s huge. He was the type of guy we were looking for,” Barnes said. “We needed that leadership on the back end. A nice, 20-year-old guy with experience. Our whole defence is 16-and 17-year-olds.
“If we had him from the beginning of the season, we’re probably 4-0 right now.
The Canucks struck first in the opening period with a goal by Noah Bowman before the Hawks responded with goals by Matthew Chard and Matt Maidens to lead 2-1 after 20 minutes.
The Hawks came out ahead 4-3 after an actioned packed second period that featured four goals, plenty of turnovers, and 21 combined shots.
Thorold withstood early pressure from the Canucks in the third before adding an insurance marker by Chard.
“We feel pretty good,” Barnes said. “We’ve been in every game so far and it’s nice to come out on the right end. It gives our young guys some confidence moving forward.
“It was out first win as an organization. Everything came together and we’re pretty proud.”
Hawk talk: Kyle Martin, Devon Thibodeau and Spencer Blackwell did not dress for the Hawks . . . Justin Schneider was scratched for the Canucks . . .  New safety netting has been installed over the side glass. Initial reaction has been negative  . . . Niagara Falls defenceman Dillon Hill was ejected for a match penalty for attempt to injure in the second period.
STATS PACK
BPSN Player of the Game: Thorold forward Brendan Charlton with three points.
For the Thorold Blackhawks: Charlton 2 (2,3); Matthew Chard 2 (2,3); Matt Maidens (1).
For the Niagara Falls Canucks: Patrick McCabe (4); Noah Boman (3); Justin Kyle (1).
Game stats: Shots on goal: By Thorold on Noah Fortuna (37), by Niagara Falls on Anthony Tremonte (28); Power plays: Thorold 1-for-4, Niagara Falls 1-for-4; Penalty minutes: Thorold 8, Niagara Falls 11.
Attendance: 258
Up next: The Blackhawks visit Pelham Sunday at 3 p.m. The Canucks are home to Ancaster Friday at 7 p.m. 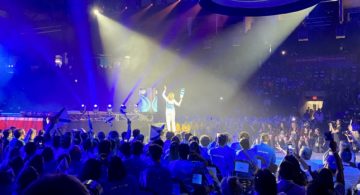 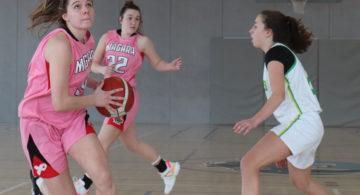 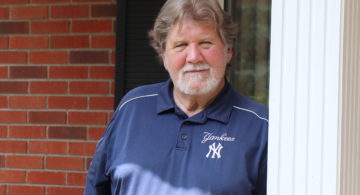