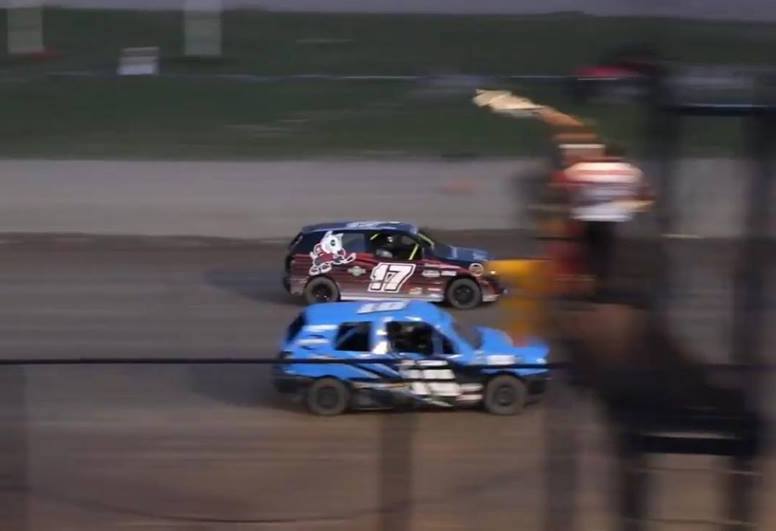 There is still time to register for the Ridley College Advanced Performance Hockey Camp.

Two St. Catharines residents returned from the World Rowing Under-23 Championships in Poznan, Poland, with gold medals around their necks.

Canada won its heat to advance directly to the final. In the final, the Americans grabbed the early lead, but Canada took the lead in the third 500 metres and crossed the finish line first to defend its title.

“The race was fantastic,” boat member Sydney Payne said. “We stayed calm and collected and kept our focus internal. We stayed with our race plan and everything went as well as it could have. To repeat as champions means more than words can describe.”

Court is a member of the St. Catharines Rowing Club while Rosts is part of the Ridley Graduate Boat Club.

Canada’s men’s eight, which included Dan de Groot of the St. Catharines Rowing Club, Nicholas Tavaras of the South Niagara Rowing Club and Brock University’s Luke Gadsdon, placed fifth in the A final after advancing through the repechage.

Ridley Grad member Clark Schultz was a member of the men’s four that withdrew from the B final because of illness.

Former Ridley rower Luc Brodeur was a member of the men’s quad that won the C final to place 13th overall.

“I’m proud of this team and their commitment to race,” said Adam Parfitt, RCA Director of Coach and Athlete Pathways. “Every crew this week had a challenge in front of them, approached it professionally and learned from the process.

“It’s thrilling to have the two World Championship repeats in the men’s single and women’s eight. Those were outstanding performances and set the standard for us in Canada.”

Germany captured the men’s and women’s senior titles at last year’s World Games in Poland. Germany’s women have not lost the under-21 division since the tournament started in 2012 while France and Great Britain have been the top squads in the under-21 men’s division.

Teams in all competitions will be split into groups and play a round-robin format at the Welland International Flatwater Centre with the finals set for next Sunday.

It’s the second time the World Championships have been held in Canada. Edmonton hosted the event in 2008.

In the second visit of the Action Sprint Tour to Merrittville Speedway Saturday, 15-year-old Jacob Dykstra of Port Colborne won his second feature in two weeks.

“We’ve got the best of the best here Saturday nights,” Bicknell said. “I’ve been trying a lot of experimental stuff this year, but the last few weeks I have went back to the basics. My crew has been working so hard so it’s good to get one for them.”

“I started racing 37 years ago,” Mallory said. “Early on, I said that if I can win at least one race a year, there will be another year.”

Mallory was greeted in Victory Lane for the first time by the incoming starter, his brother Randy, who will take over from retiring Steve DeVos.

Jay Moulton all of St. Catharines captured the Welding 4 Cylinder Divisions respectively. His win came in the finale of the Hardys Racing Triple Crown Mini-Series which saw Alex Riley of Thorold become the first champion of 2018.

“What a race,” Moulton said. “I tried so many laps… I worked on him for 20 laps and saw he was quicker around the top so that’s where I went the last time out of Turn 4.”

Following are the complete results:

Following are the top five in the point standings after July 28.

Most Fun: Sue and Pat McCurrie 61